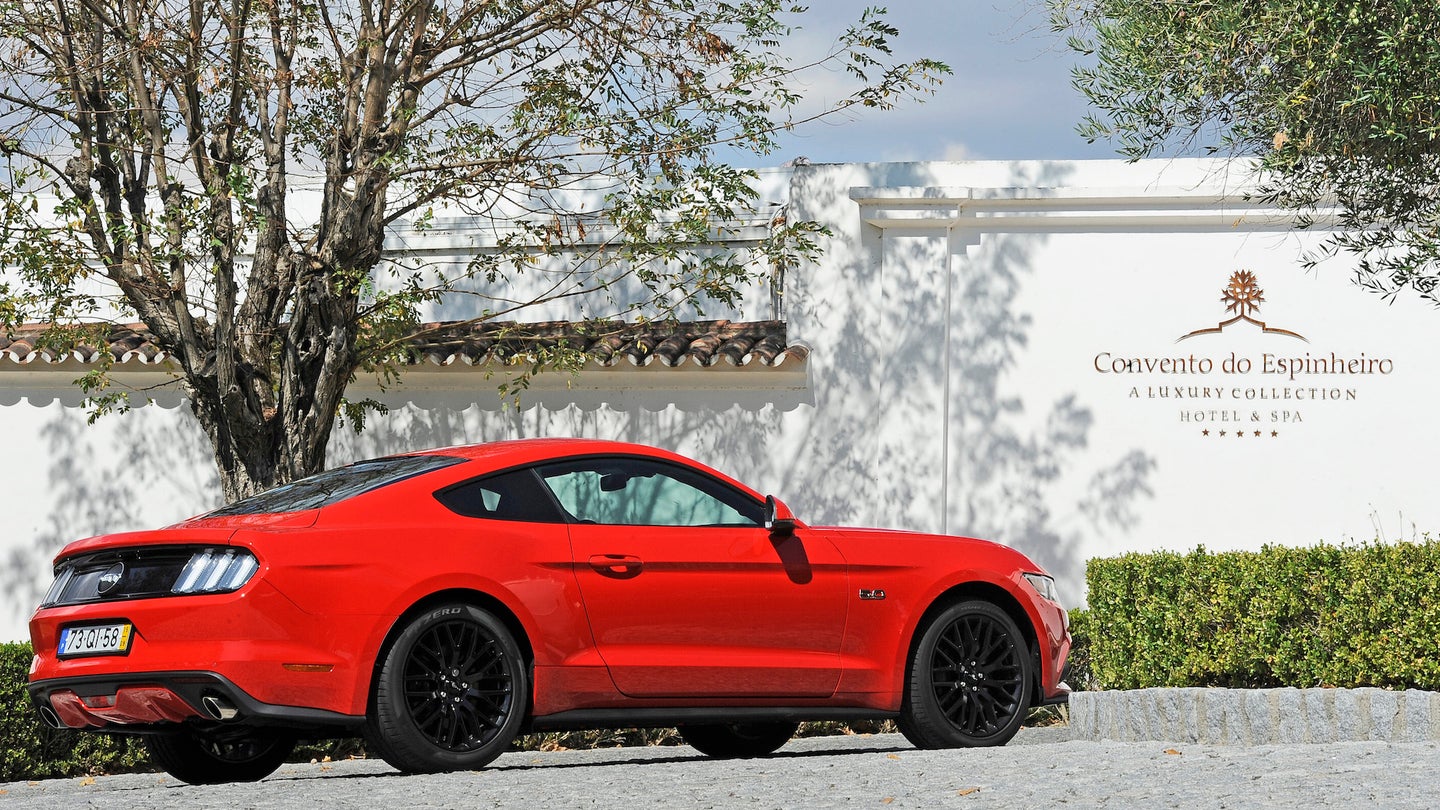 For 50 years and counting, the Ford Mustang has reigned as one of the most iconic vehicles to ever come from America. But apparently, it's not just Americans who appreciate the muscle car, but there are also a serious amount of 'Stang lovers around the world. To prove that, Ford announced in a press release Tuesday that the current Mustang was the best-selling sports car in 2016.

In 2016, Ford recorded a growth in global Mustang sales of 6 percent from the prior year. Currently, the Mustang is sold in 140 countries and six more are also in the process of being added. Since 2015, Ford has sold 98,000 Mustangs to buyers outside of America. In total, Ford managed to sell more than 150,000 Mustangs globally.

So far, Ford has built more than 395,000 Mustangs of this current-generation since 2015, according to the press release.

“The legacy of Mustang continues to grow, and in places it never reached before,” said Ford Mustang marketing manager Mark Schaller in a press release. “We continue to make it available in new markets, and drivers in those markets continue to respond with resounding approval.”

According to Ford, the Mustang has been the best-selling sports car in America for the past 50 years, but now with the global sales mark, it has a new title to boast.