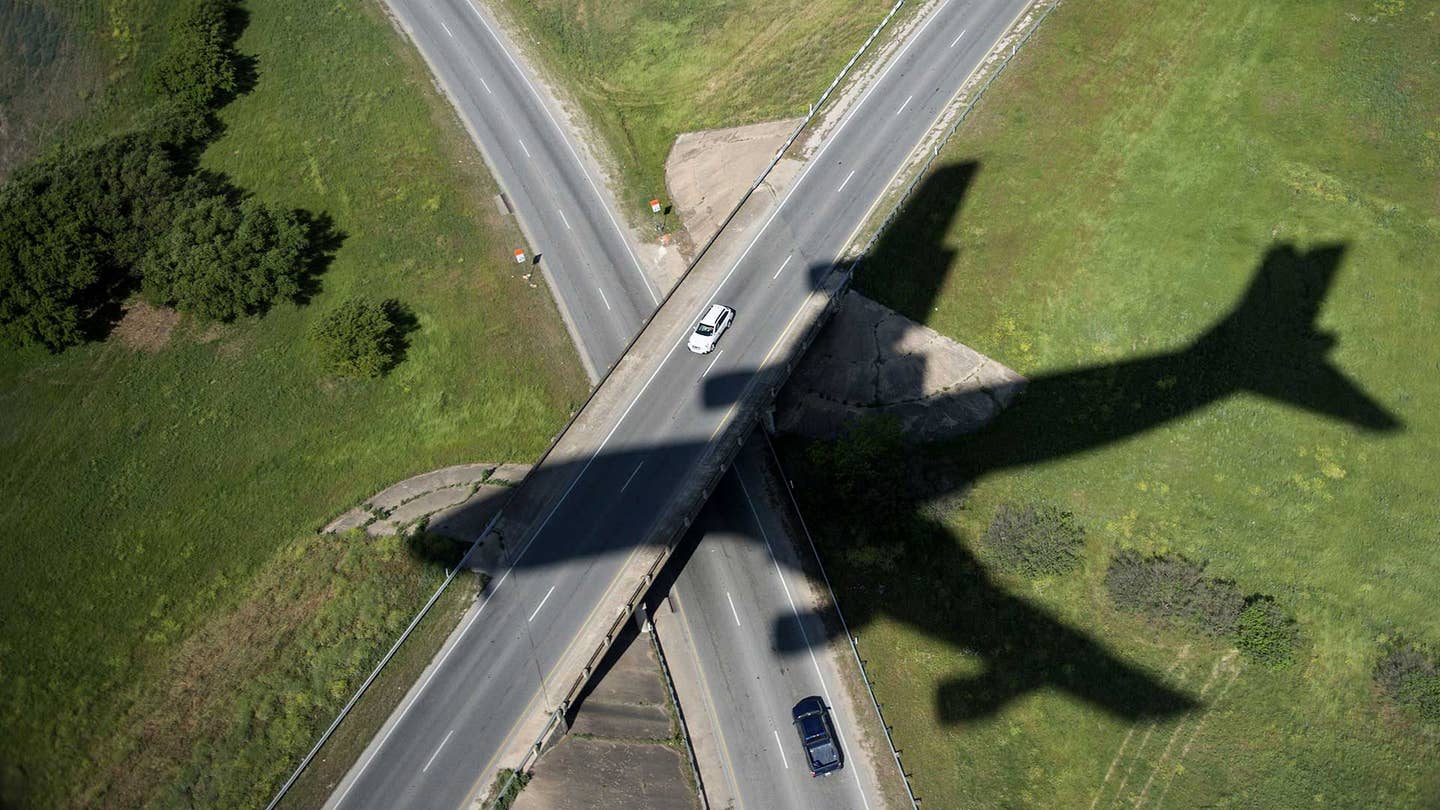 These days, presidential candidates conduct “whistlestop” tours in any number of vehicles: vans, busses, jumbo jets. But in the early-middle days of rail, when trains were the most efficient means of cross-country travel, a “whistlestop” meant exactly that. A candidate’s train would signal its stop to small, often rural stations with a steam whistle; the caravan would halt just long enough for incumbents or challengers to deliver a stump speech, shake a few hands and kiss a baby. Then on to the next town, and the next mass of sweaty citizens.

Though most candidates these days opt to jump the tracks—our Interstate system providing much more flexibility—that’s not to say that they’ve lost the spirit. Check this excellent smattering of campaign rids, old and new, and let us know which gets your vote.

William Jennings Bryan and The Idler

Williams Jennings Bryan, for those a decade or two out of U.S. History class, was a fiery orator and the central advocate for “bimetallism,” a fiscal policy that would include the nation’s silver stocks in its currency, causing inflation and easing the burden of debtors. The backbone of Bryan’s 1896 campaign was a 600-stop tour in a private coach named The Idler and, though he ultimately lost, he paved the way for the modern national campaign. He also had a regal nose.

It is immaterial whether or not Hillary Clinton is “laid back”  or “cool.” The woman is a world-beating policy wonk, former Secretary of State and the inspiration for this Hillary Clinton Victory Wine. Still, people had a good bit of fun when HRC, literally and figuratively buttoned up, took to the roads in a modified Chevrolet Express 1500 with chrome wheels. Conversion vans: for career drug dealers, caterers and career politicians.

FDR and the Ferdinand Magellan

Obviously, Roosevelt didn’t do many walking tours. Instead, during his four campaigns, FDR traveled in a special Pullman car named the Ferdinand Magellan. He wasn’t the first president to use the car, but it was specially retrofitted for his use. Bulletproof glass and ⅝-inch steel armor was installed, as well as a primitive air-condition system of fans blowing over ice-melt-filled pipes. Lastly, Pullman built in a custom wheelchair elevator. With modifications, the Ferdinand Magellan weighed 268,520 pounds. Later, this photo would be taken aboard the same car.

Barack Obama and Air Force One

A sitting president is allowed use of Air Force One during a campaign, though he’s expected to reimburse taxpayers when it’s used for traveling to stump speeches or fundraising events. One watchdog group estimated that flying Air Force One and its attendants for one hour costs over $180,000. Maybe Obama should have looked into NetJets?

At least before the 2008 election, Senator John McCain was known for his bi-partisan popularity and no-nonsense style. As such, after purchasing a grand campaign bus for his run in 2000, McCain slapped the moniker “Straight Talk Express” on its flanks. Most reporters loved it. David Foster Wallace, covering the campaign for Rolling Stone, dubbed the two vans following the lead bus Bullshit 1 and Bullshit 2, in part for their inferiority. However, as two failed elections demonstrate, a successful campaign needs more than a coachliner in bright blue.

Barack Obama and the Georgia 300

President Obama ended his successful campaign with a flourish, opting to arrive at his own inauguration via a true whistlestop tour. His choice? A vintage Pullman observation car named Georgia 300. Though it’s privately owned, the luxurious car has been used by four presidents, including Carter, H.W. Bush and Clinton. It lacks the Magellan armoring but nearly matches it in opulence, with mahogany panelling and silk curtains—just right for our country’s second Gilded Age.