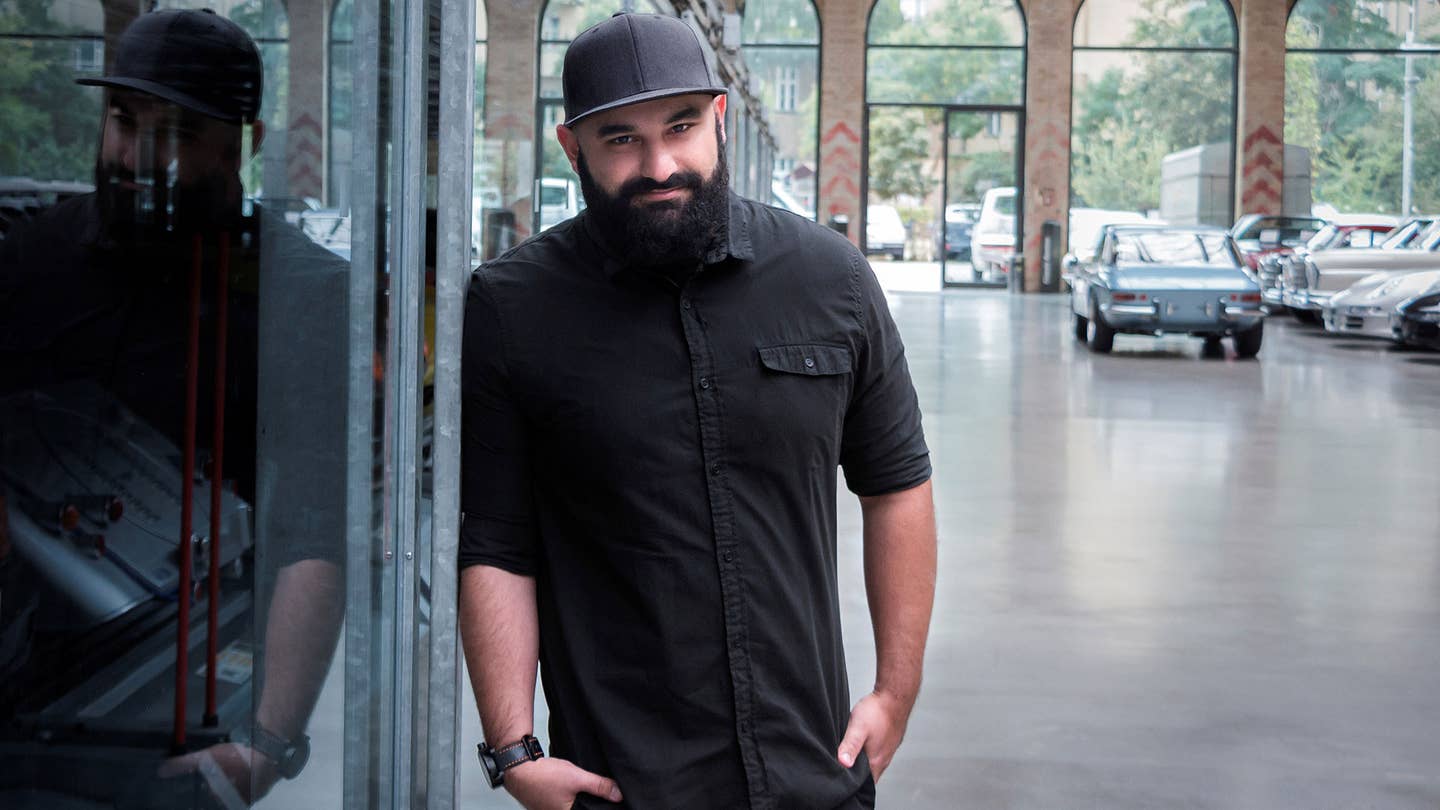 The rising automotive juggernaut known as the Hyundai Motor Company has taken another step in its march to build its luxury division into a worthy opponent to some of the world’s greatest high-end carmakers—by snaring a new design director from one of the world’s fanciest car companies. Genesis has tapped former Bugatti designer Alexander Selipanov to serve as the brand’s chief designer.

The Russian-born Selipanov may be just 33 years old, but he already has a resume that would be the envy of many automotive designers. He’s spent much of his professional career under the umbrella of the Volkswagen Group; he was part of the crew that designed the exterior of the Lamborghini Huracan before heading over to Bugatti, where he was appointed head of exterior design and worked on such projects as the Vision Gran Turismo Concept and the new Chiron hypercar.

As the chief designer for Hyundai’s luxury car brand, Selipanov will be tasked with executing and building upon the design language established by the Genesis New York Concept that debuted at the New York International Auto Show back in March. That car is expected to preview the basic styling and layout of the company’s forthcoming model for the hotly-competitive segment defined by the likes of the BMW 3 Series, Mercedes-Benz C-Class and Audi A4.

This isn’t the first time Hyundai has sought to revamp its design department by picking up talent from the VW Group’s luxury division. Back in 2006, the company grabbed Audi TT penman Peter Schreyer to serve as chief design officer for Kia, eventually rising to become chief designer for both Hyundai and its Kia affiliate. The carmaker also picked up ex-Bentley design chief Luc Donckerwolke to head the Genesis brand’s design department earlier this year.

Under Schreyer’s leadership, Hyundai and Kia evolved their cars from a series of amorphous blobs into one of the most visually exciting lineups in the mass-market automotive spaces. Donckerwolke’s assignment to the Genesis team was widely believed to be a prelude to him taking over for Schreyer come 2017, when the latter man is expected to retire; with Selipanov coming on board to serve beneath Donckerwolke, that future seems all the more likely.