Fuel Economy Continues to Rise and the Ford Mustang Is the Hottest Coupe at SEMA: The Evening Rush

Plus, Lululemon pants for men. 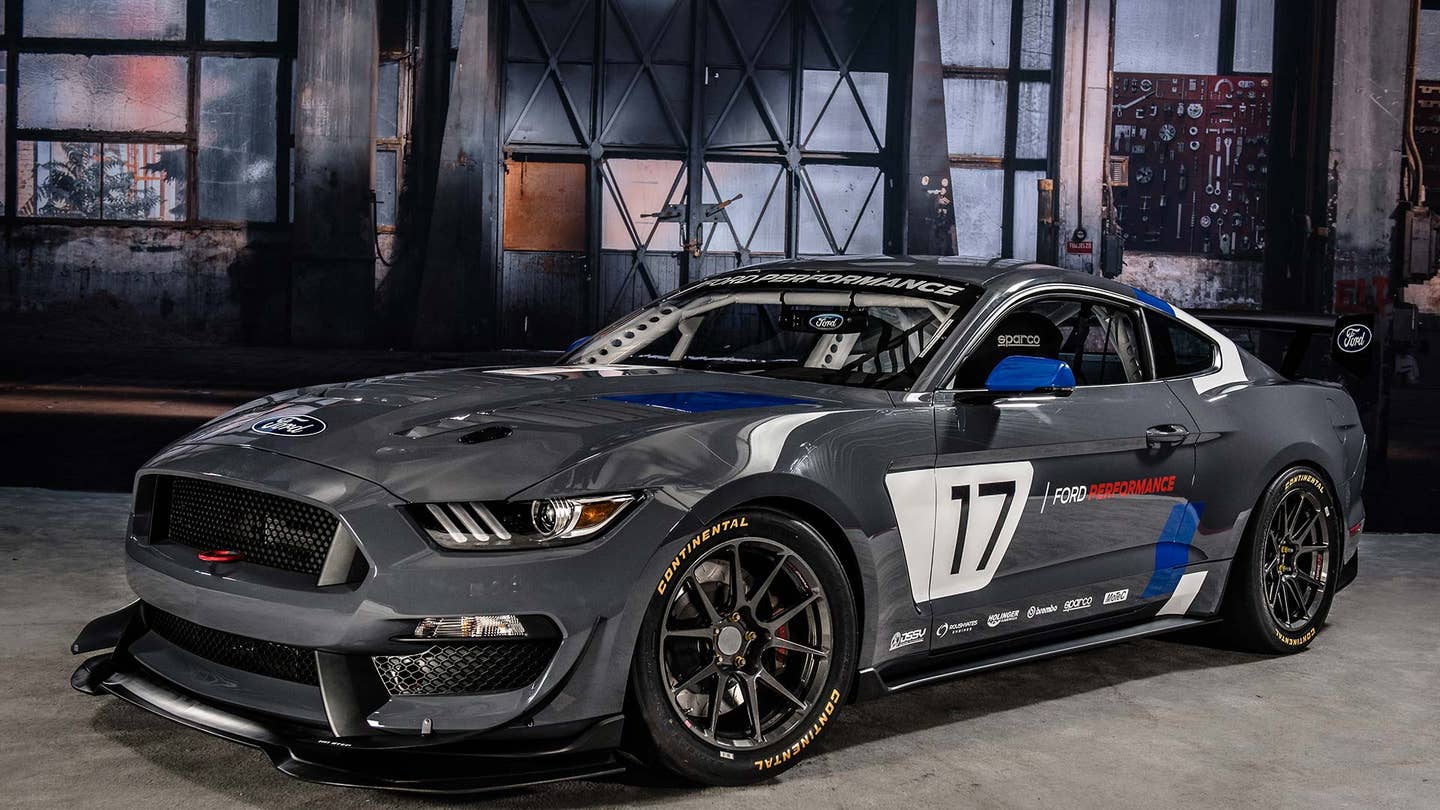 The Ford Mustang was voted the “hottest coupe” of the 2016 SEMA show, just beating the Chevy Camaro. Thanks to a low starting price and plenty of room for modification, it isn’t surprising to hear that fans of SEMA selected the pony car to be their favorite two-door.

In the market for a coffee mug that grinds, brews, strains and keeps your coffee warm? The answer is probably no...because you didn’t know that existed, until now. The Cafflano by Beans Corps is a genius invention that condenses the brew process into a one-tool task, thanks to its segmented mug. Utilizing a grinder on top, a strainer in the middle, and an insulated mug on the bottom, the Cafflano is everything you need for fresh bean juice.

Danner Boots and New Balance have come together to make a boot/shoe hybrid called the Danner Light Pioneer. Utilizing a Gore-Tex lining and a New Balance sole, the boot will definitely allow users to be a little lighter on their feet as they go about their tasks and adventures. If you plan on purchasing a pair, I would recommend to do so soon, as supplies are limited.

If you are in the market for a solid pair of workout pants, look no further than the Lululemon Surge Pants for men. Designed with wet weather and sweat in mind, these pants will keep you dry and motivated for your whole workout. Plus, they won’t retain that gnarly body odor you've become accustomed to.

A new app called Skyline by View Ranger now allows users to view points of interest on an adventure using the camera on their phone. Utilizing augmented reality, Skyline provides users with the necessary data to create the perfect trip.

A safe (and awesome) new way to quickly end a police chase.