French Cars Are Returning to America!

But you still can’t buy one. Wait… what? 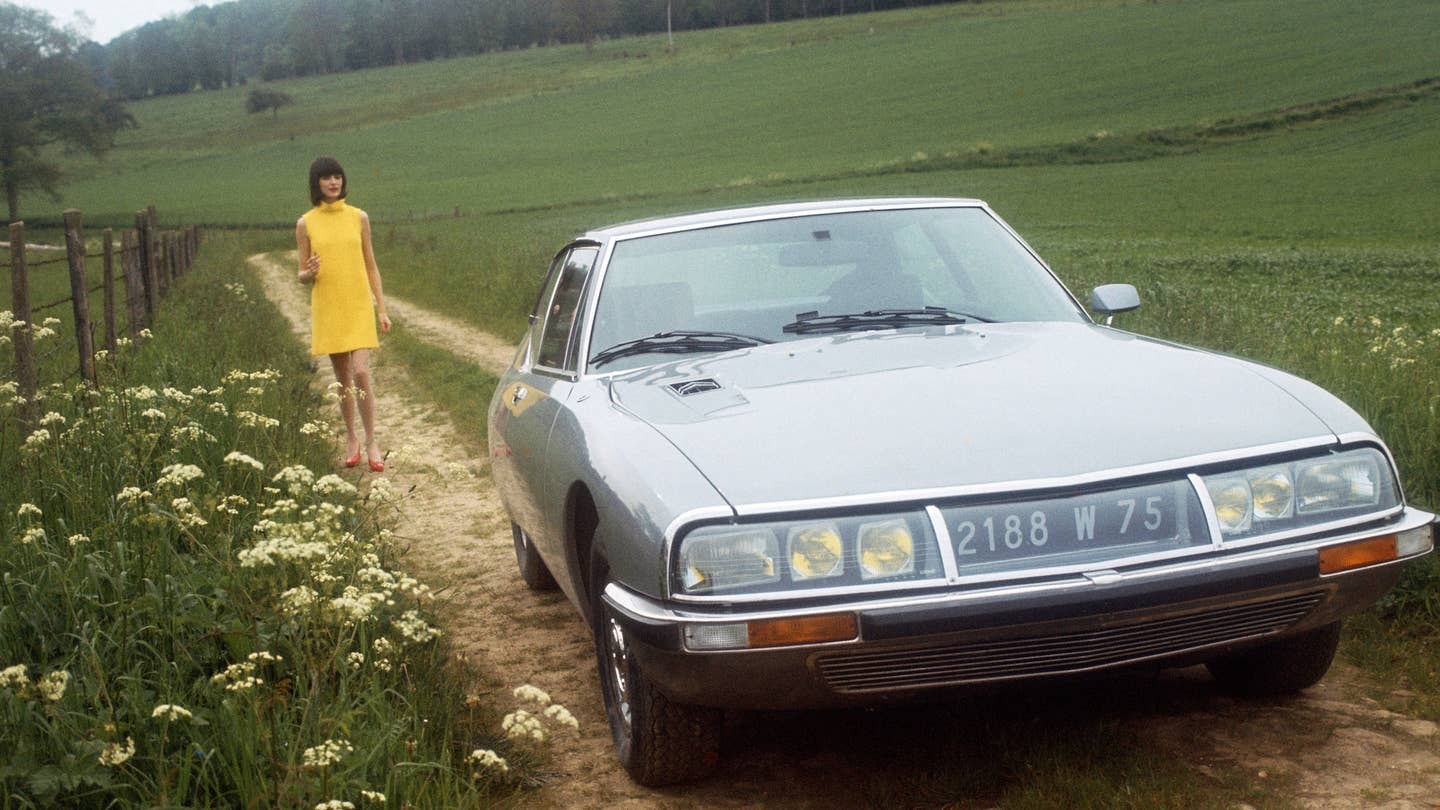 French cars are a complicated proposition, and difficult to explain, but it's easiest to think of them like Indian food. At best, a strangely exotic, wonderfully inventive, potentially life-changing experience. At worst, an expensive, ruinous portal to a toilet, usually involving tears. Sometimes you get the glorious Citroën SM; other times, a Renault 10.

Metaphors are necessary when discussing French cars in America. You haven't been able to buy one here since 1991, when Peugeot ceased U.S. operations. Now, the company is returning to our shores. But you still won't be able to buy one. Le sigh.

PSA Group, which owns the Peugeot, Citroën, and DS brands, has announced that it will partner with Bolloré Group to launch a new stateside ride-sharing service. CEO Carlos Tavares says the program will start in Los Angeles, but adds that the company is “working with a good number of cities” that may be included down the line. Bolloré, for its part, brings some institutional knowledge, as it’s already providing electric car-sharing services in several European cities, including Paris.

Ride-sharing is a small cog in PSA’s financial recovery machine. The company, which flirted with bankruptcy just two years ago, aims to generate roughly $340 million from mobility expansion by 2021, a drop in its annual $53 billion annual sales bucket. But this is Europe’s second-largest automaker, and with GM and Ford making moves in the ride-sharing sector, and Fiat-Chrysler reportedly looking to follow suit, PSA at least has to show up.

No word yet on when Peugeot’s Los Angeles initiative will kick off, or what models will come over as a result. They probably won’t have weird suspension and half-dozen ashtrays. But, hey, a guy can hope, right?