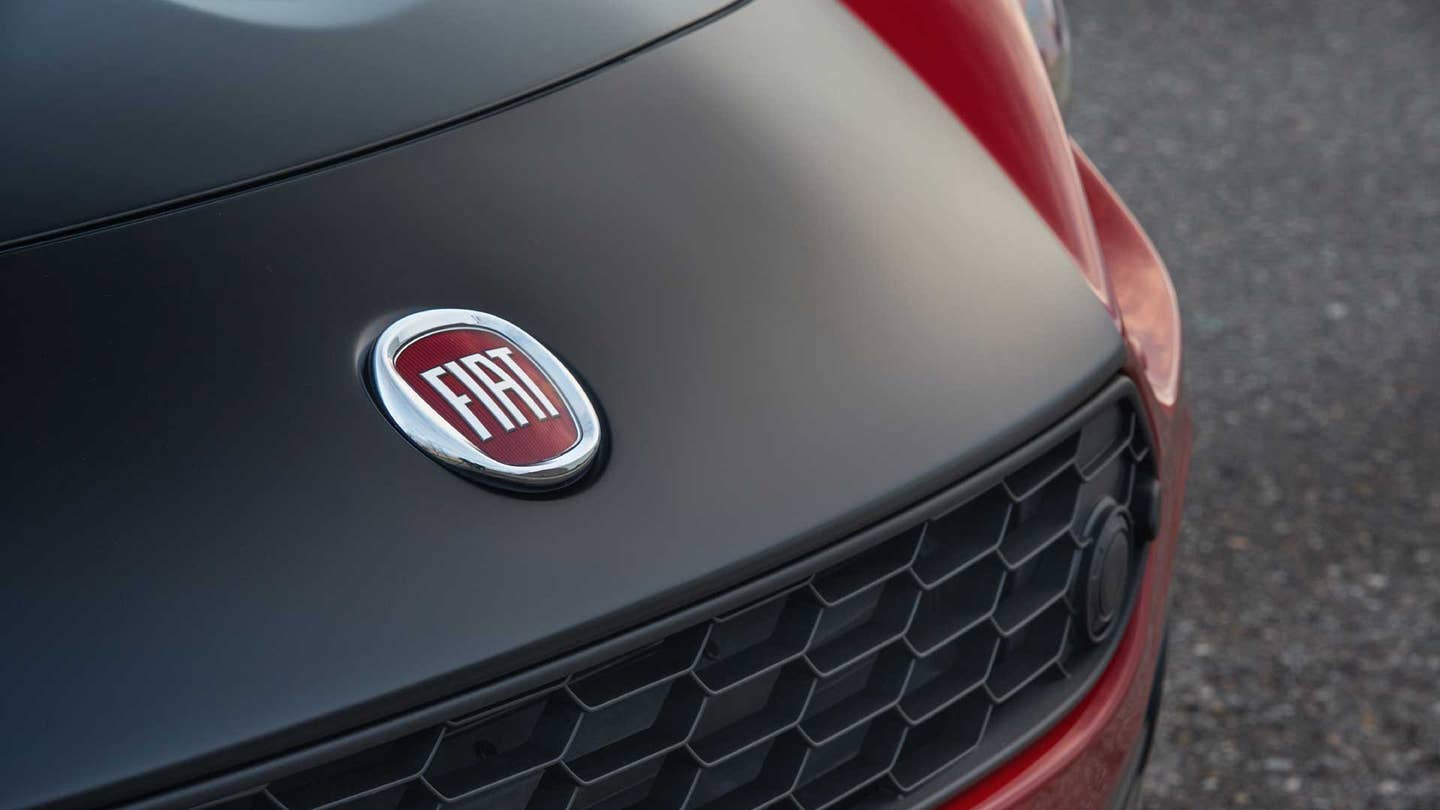 Fiat-Chrysler Automobiles and Uber are bandying around the idea of working together to develop autonomous cars, Bloomberg reports.

The companies are in early stages of talks, but if the plans work out, an official partnership could be announced by the end of 2016. Citing anonymous sources close to the talks, Bloomberg reports Uber is also speaking with other automakers to further its plans to develop autonomous driving technologies. Considering Toyota recently made a "strategic investment" in the ride-hailing company, it seems quite possible the Japanese automaker is among those other carmakers—but for now, that's just speculation.

As we've seen before, FCA is one of the thirstiest automakers on the block when it comes to finding partners, especially with its growing interest in automotive technology sector. In May, The Drive reported on Fiat Chrysler's partnership with Google. It was announced that the automaker would be helping the tech company expand its fleet of self-driving test vehicles. It's unclear whether Uber and Google would be working together in any way if the FCA deal were to happen.

This report follows news of several partnership announcements from Uber rivals and other automakers. In May, Volkswagen said it would be investing $300 million into Uber competitor Gett. In January, Lyft and GM announced the companies were working to build their own network of self-driving cars.

Last week, The Drive reported on Uber's received a $3.5 billion investment from Saudi Arabia. The ride-hailing company's valuation remains at $62.5 billion, but if investments and partnership deals and rumors continue to pile up, that number could change—significantly.