Will Fiat Chrysler’s Search for Love Lead to China? 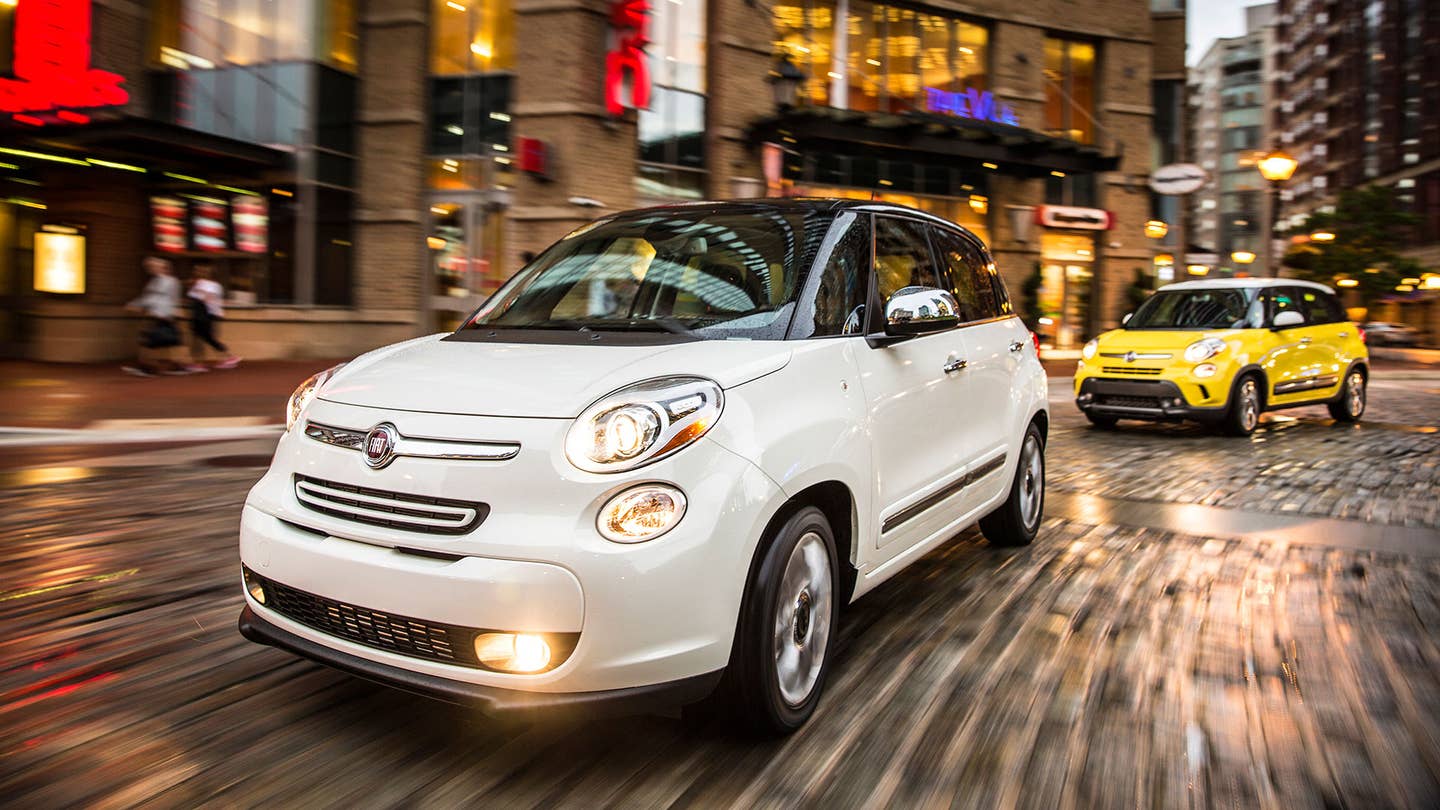 FCA Chief Executive Sergio Marchionne has spent more than a year warning about the fragile economics of automotive manufacturing, and his boss, Chairman John Elkann, renewed the alarm this week, asserting that industry consolidation is not just possible but likely. But with Ford the latest to turn thumbs down on an overture, might FCA shift focus to China?

“Right now, there doesn’t seem to a lot of interest in partnering with FCA,” said Stephanie Brinley, senior analyst with IHS Automotive, at least among U.S., European and Japanese manufacturers, anyway. But it might be a very different matter, Brinley said, “for a Chinese carmaker. The complementary benefit would be access to the U.S. market and South America,” while providing FCA deeper access to China.

Ironically, FCA’s Jeep was the first Western auto brand to set up a manufacturing operation in China 30 years ago. Beijing Jeep was taken over by Chrysler in 1987 and ultimately became part of the ill-fated DaimlerChrysler AG. When that “merger of equals” broke up, however, ownership of the Chinese operation shifted to the German side of the company.

Chrysler has since been struggling to gain access to the world’s largest automotive market, its mostly American-made products saddled with hefty import tariffs that have limited sales. Last autumn, Jeep opened its first Chinese assembly plant in nearly a decade, adding a second plant this past week. But FCA, on the whole, is little more than an asterisk on Chinese sales charts, a serious weakness in its global aspirations.

The Chinese, meanwhile, haven’t done any better in the United States. Until recently, that didn’t matter. Car sales in the People’s Republic was growing so fast that manufacturers could barely keep up with demand there, never mind seriously serious export opportunities.

A handful of automakers did make halfhearted attempts, showing off products at the Detroit Auto Show, for example. BYD even set up a headquarters in downtown Los Angeles. But promises to actually launch distribution networks have yet to come to fruition.

The Chinese would kill to own Jeep.

Now, however, with the Chinese car market slowing, and capacity threatening to slip into the “excess” category, the issue of exporting to the world’s second-largest car market is coming up again. The Chinese-owned Volvo last year became the first automaker to ship fully assembled, Chinese-made vehicles to the States, a low-volume, stretch version of the S60. GM will follow later this year with the arrival of the compact Buick Envision SUV.

And there are a number of increasingly affluent domestic Chinese carmakers, such as SAIC, Chery, BYD and Great Wall – the latter considered the Jeep of China -- who might lust for the sort of ready-made opening that would come with a merger with, or even the acquisition of, an established Western manufacturer like Fiat Chrysler.

“There would be tremendous upside potential” to a deal, says long-time China hand Michael Dunne. “In China, 10 years ago, it wasn’t cool to own an SUV. Now, sales of SUVs are up 40%, even as the overall market cools down. The Chinese would kill to own that (Jeep) brand. Around the world, there are very few brands that are more powerful,” adds the founder and CEO of Dunne Automotive, a strategic advisory firm based in Hong Kong and San Diego.

For his part, Dunne thinks the most likely partner would be Guangzhou Automotive, the firm is already partnered with FCA at its two new Chinese plants – and Guangzhou also has manufacturing alliances with both Toyota and Honda.

That said, a deal with a Chinese manufacturer might not be possible, at least not right now, several of those interviewed for this story cautioned.

One, an expert with a history of dealing with the Chinese, cautioned that, at least temporarily, FCA and a Chinese suitor would have to take into account presidential politics. Just consider the dust-up triggered by Ford Motor Co.’s decision to invest more than $1 billion in a new plant in Mexico, said one industry insider who asked not to be named. Blocking that move has been a rallying cry for GOP front-runner Donald Trump.

Now, imagine the idea of the smallest of Detroit’s Big Three being sold to China. True, the former Chrysler Corp. was already taken over by Italy’s Fiat after going bankrupt six years ago. And the reborn Fiat Chrysler Automobiles is registered in the Netherlands, with its headquarters in London. But for many, Chrysler itself is still an American car company.

Add the fact that Chrysler was saved only through a taxpayer-funded U.S. bailout, and President Barack Obama might also turn thumbs down on a Chinese deal, suggested China veteran Dunne.

“The timing is probably not feasible, not possible before the election. They’d probably want a new president,” he said, adding that, “After the election, a sale might be a little more acceptable.” Even then, cautioned, Dunne, FCA and a Chinese partner might have to settle for an alliance, rather than a full takeover as something “more palatable” to Americans.

There could be another reason why the Chinese – indeed, any potential partner – might want to move slowly. A possible suitor might wait to see how FCA’s fortunes fare over the next year or so, especially if, as expected, the American market’s strong recovery levels off. The trans-Atlantic automaker appears the most vulnerable to a downturn, and a deal might be far cheaper a year or two from now.

It’s still far from certain that anyone will come to FCA’s assistance. But the Chinese seem increasingly positioned to make such a move. They’re seeing their own market slow -- with the notable exception of the SUV segment. And there, FCA would bring a powerful brand to the bargaining table.

China’s business elite, more broadly, have been showing a strong interest in moving their money abroad, out of the RMB and into hard currencies like the dollar. FCA might pose a perfect opportunity for one of China’s auto companies to make a break-out move.