Spy shots of the Buick Enclave have been released and the tired SUV looks like it is getting a much-needed facelift. As seen in the camouflaged photos, the Enclave appears to be slimming down and is expected to be powered by GM’s 3.6L V6.

In additional spy shot news, images of a Volvo V90 Cross Country have leaked and although the vehicle is camouflaged, we already are getting excited. The T6 trim will most likely use the turbocharged-and-supercharged 2.0L four-cylinder while the T8 will add a large battery and electric propulsion to the mix.

So apparently there is a live stream of Jackson Hole, Wyoming’s town square and every time a red truck drives into frame the internet loses its mind. We don't know why, either.

Just because an invention is simple doesn’t mean it isn’t genius. Human Crafted has come out with a weighed block called the Cord Keeper that keeps your cords on your table rather than flying off every time you unplug something. Long gone are the days where you have to crawl under your desk.

Airstream trailers have always done a great job of making quality and beautiful trailers but now they have gone compact. With their new trailer, the Basecamp, two people are able to confidently tow a trailer behind their small SUV and enjoy the great outdoors. Equipped with solar panels, stainless steel appliances and every other detail you would expect from Airstream, this compact trailer is perfect for your next adventure. However, still be prepared to spend around $35k.

Today’s beer pick takes us to Holy Mountain Brewing in Seattle, Washington. With a love for oak barrels and the quality hops found in the Yakima Valley, Holy Mountain opened its doors in September of 2014. With tons of different saisons to choose from, we heavily recommend you stop by their taproom if you are in the Seattle area any time soon.

The fall is full of rain so do yourself a favor and ensure you have a good raincoat. Better yet, ensure the raincoat is also on sale. Fortunately the North Face Dryzzle checks both boxes and is on Steep & Cheap right now. 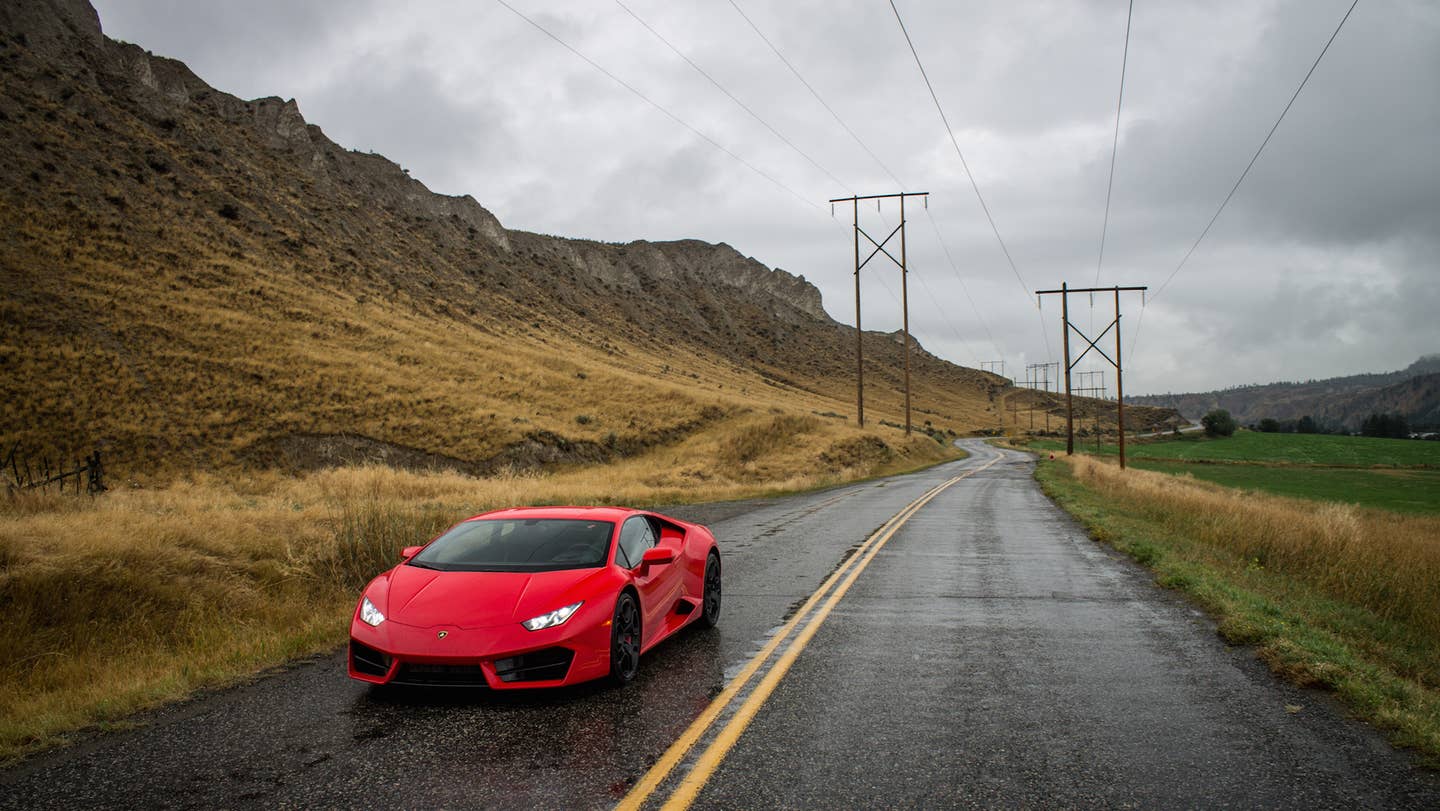 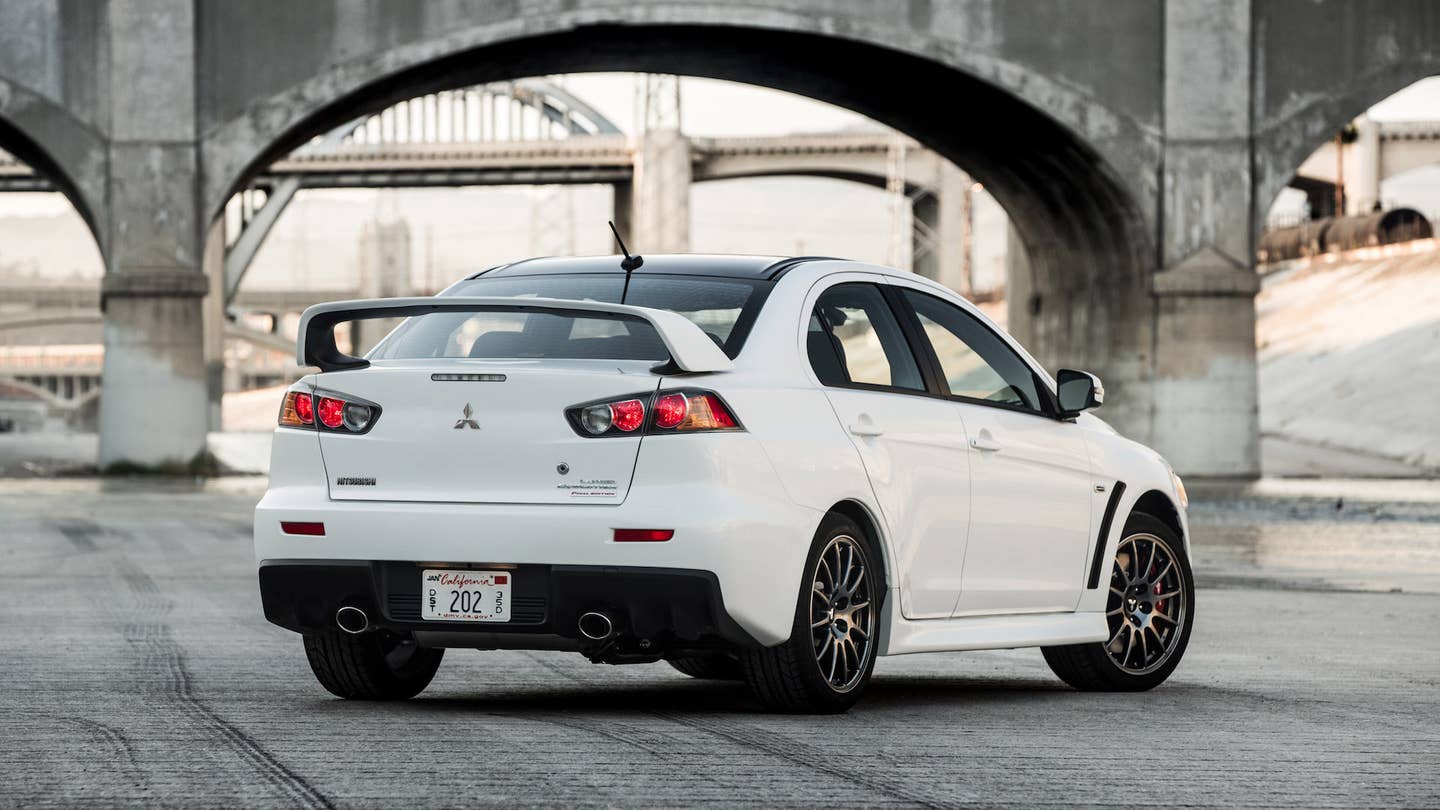 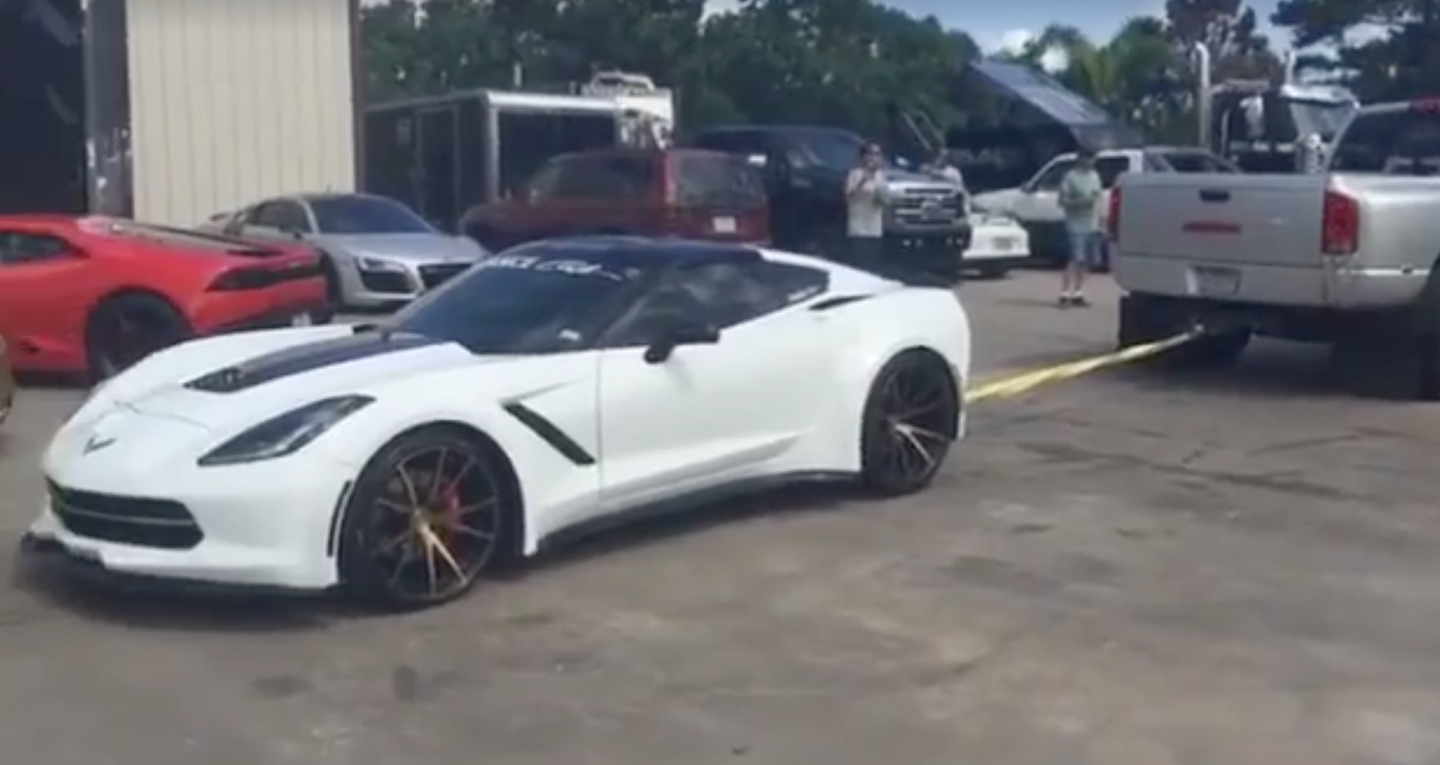 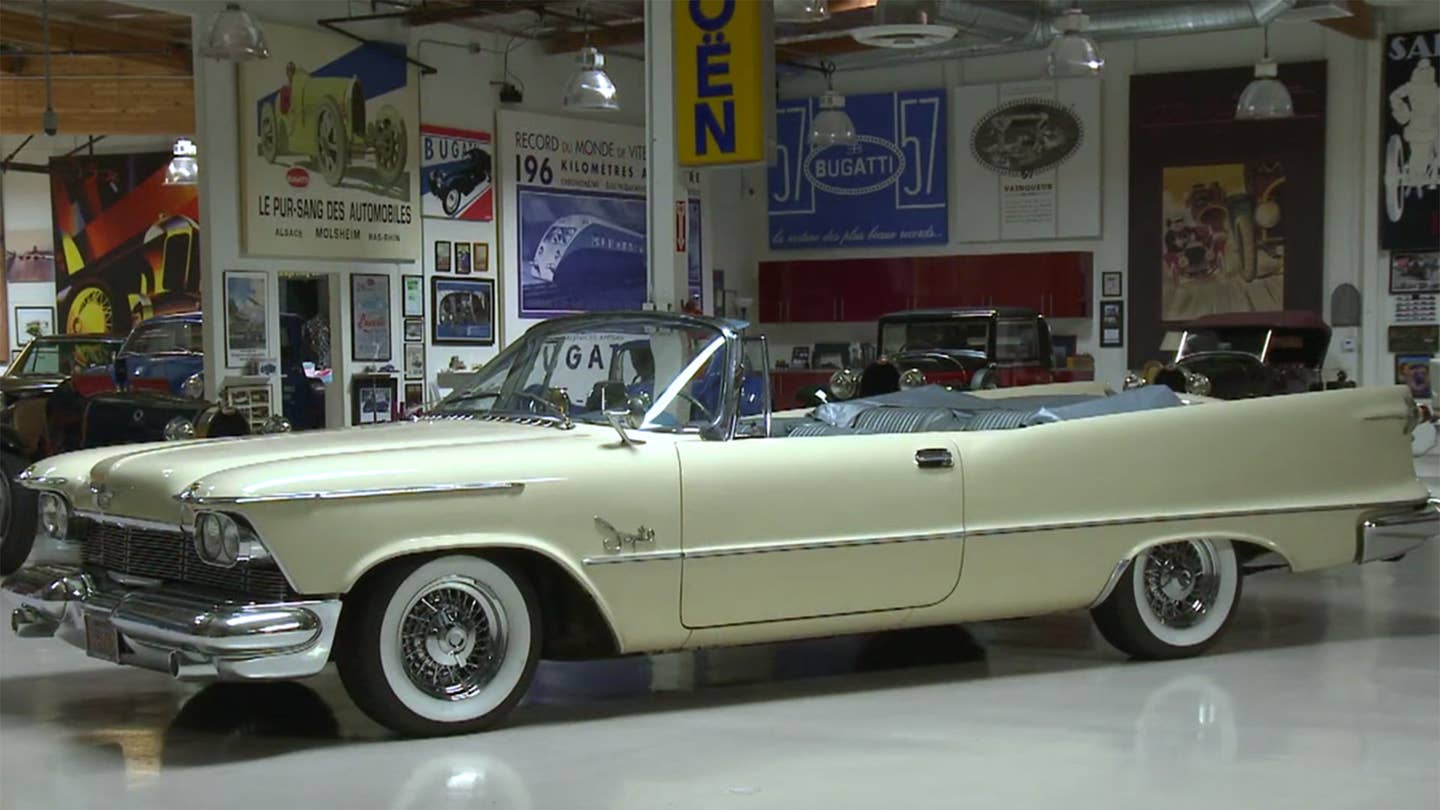 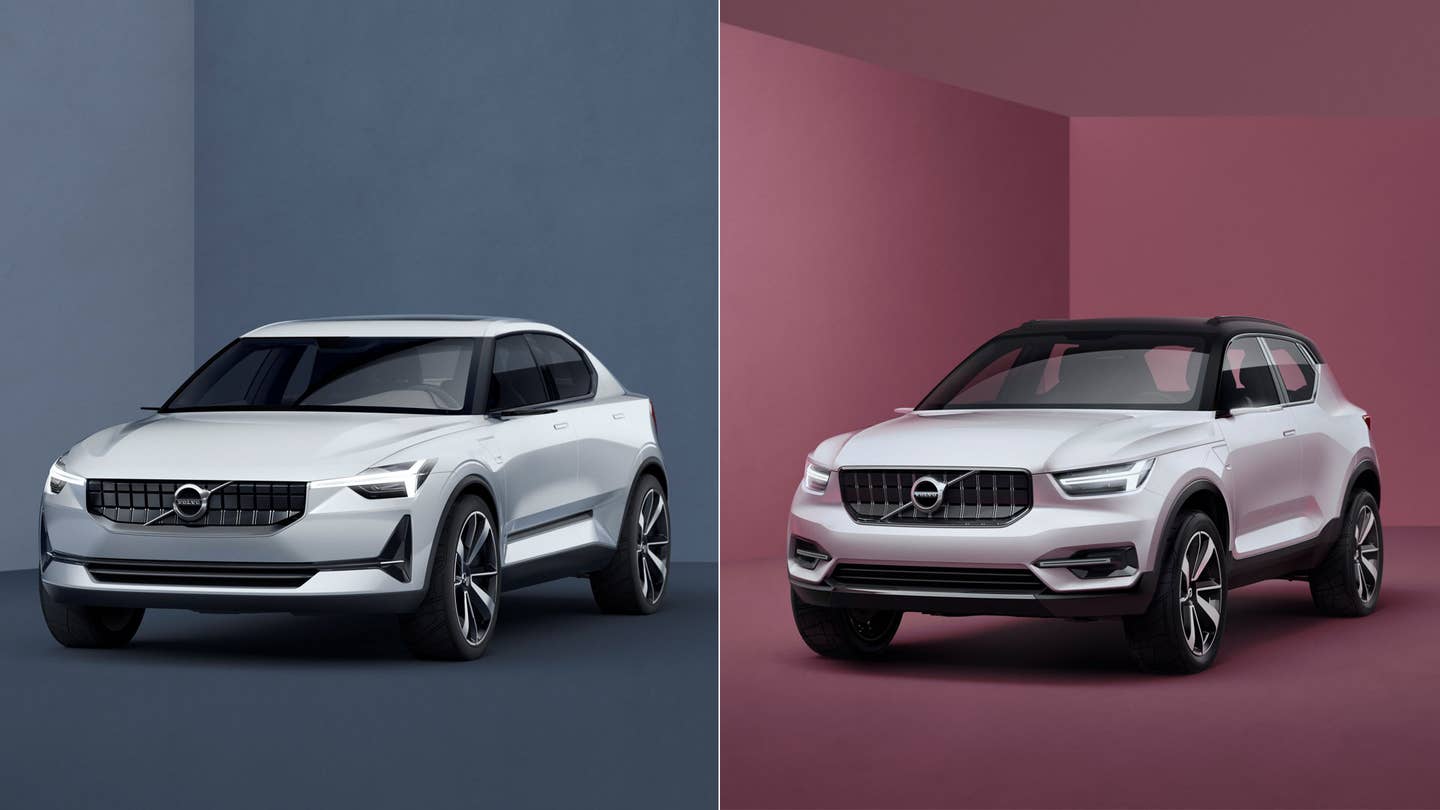