Alphabet, Inc. is putting Waze to work in a whole new way. 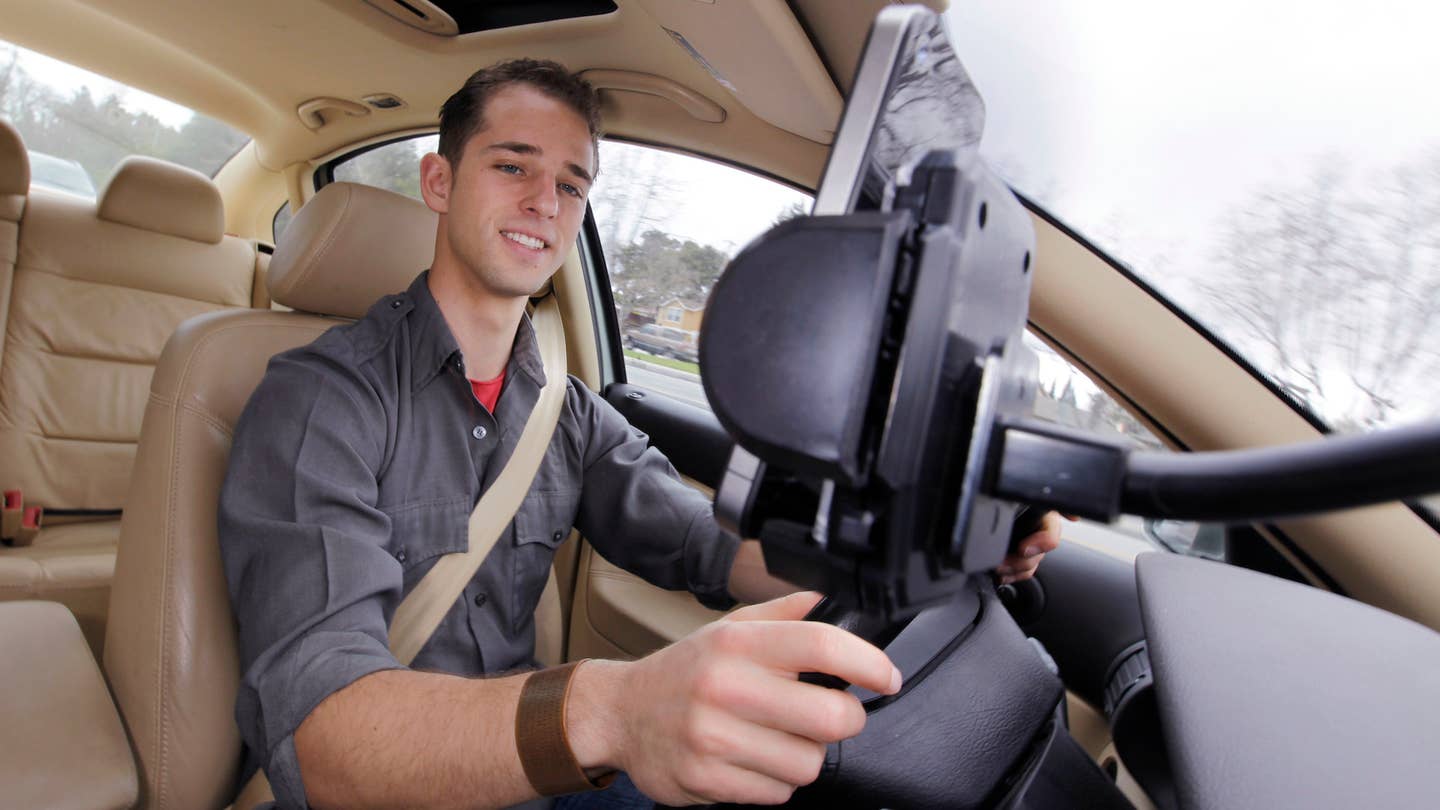 Looking to save some money while making new friends on your way to work? Well, it's your lucky day. Google is using Waze to create a new ride-sharing service in the San Francisco area. But unlike traditional ride-hailing apps like Uber and Lyft, Google's new ride-sharing service is designed to operate as more of a carpool link-up system than a taxi service—making it a de facto competitor for Uber Pool and Lyft Lines, instead.

Google, which is technically a subsidiary of Alphabet Inc., has been testing a new service in San Francisco since May that allows around 25,000 employees at various local companies to pick riders using Waze, the navigation smartphone app Google acquired in 2013, the Wall Street Journal reports. The service connects people who need rides with Wazers going in the same relative direction; riders are charged a small fee that is currently capped at 54 cents per mile. In effect, the system is a carpool service that pays the driver just enough to cover fuel costs.

Currently, the program is in closed tests, but Google intends to open the service to all Wazers in San Francisco sometime this fall.

Under the terms of the current test program, none of the mileage fees go to Google. These low fares are supposedly designed to discourage drivers from operating as full-blown taxi drivers. And since the fees are more or less intended to solely cover fuel costs, Google reportedly believes that income will not be taxable.

Currently, Waze has 65 million active users. If the company's current car-pooling trial in California proves successful, the sheer number of people with the app mean the system could potentially revolutionize how people commute—and the ride-sharing industry as we know it. We bet Uber wouldn't be too happy about that.