NuTonomy beats Uber in the Autonomous Taxi Race and Spy Shots of the Corvette ZR1: The Evening Rush

Plus, Dyson produces the coolest “fan”ever and beer from Pine Island Brewing. 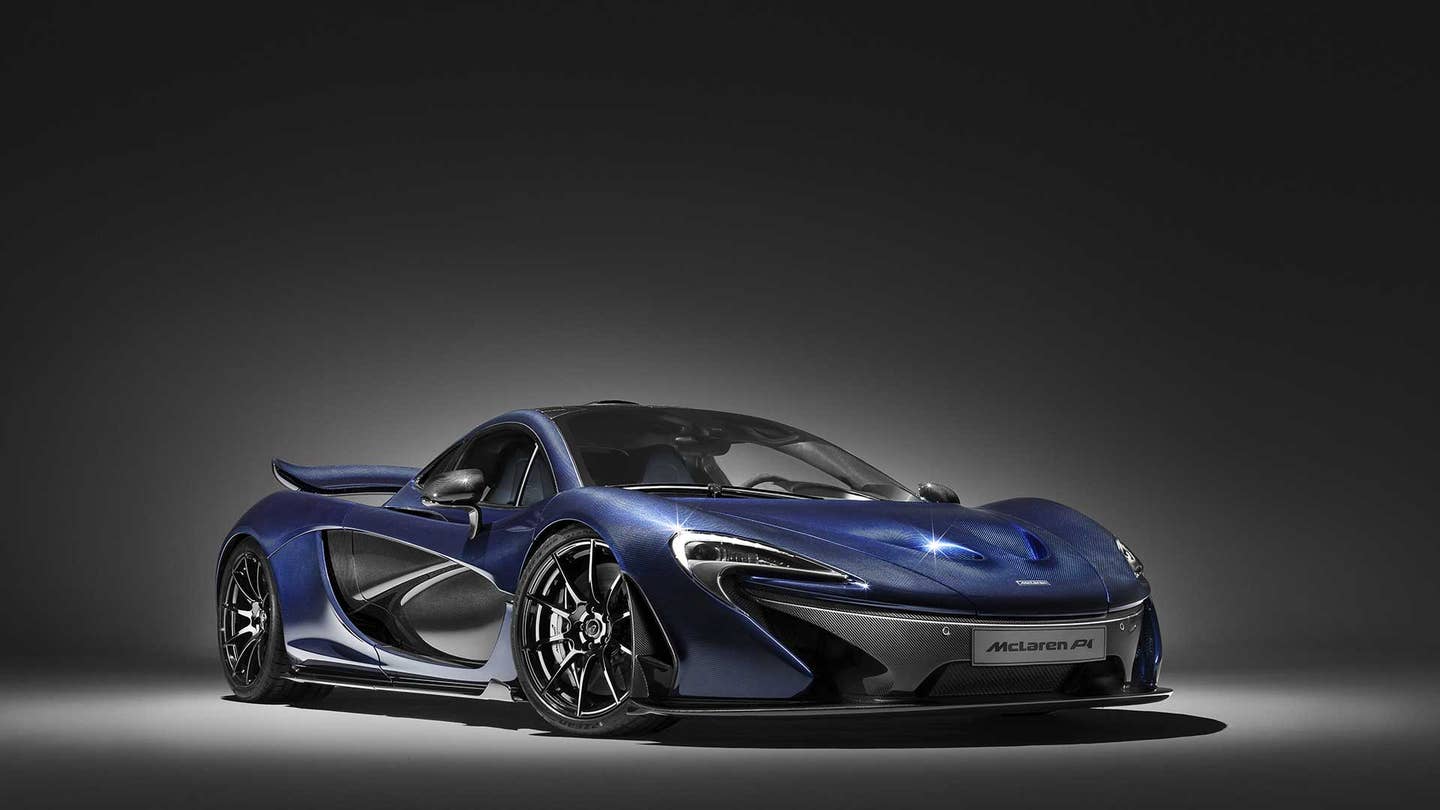 A company called nuTonomy has won the race of providing autonomous taxis. The Cambridge, Mass company started three years ago and is currently live-testing autonomous cars in Singapore.

Spy shots of the Corvette ZR1 have leaked and they show a monstrous rear wing. The 6.2L V8 currently found in the Z06 should make somewhere in the area of 700hp thanks to a nicely tuned supercharger, but no numbers are confirmed. This C7 ZR1 may be the very last front engined Corvette.

Rumors indicate that McLaren is thinking about shooting for a lap record in the P1 LM at the Nurburgring. The car could potentially break the Porsche 918's lap time.

Dyson recently announced their latest product: a bladeless air purifier that heats or cools the room it is in.

If you fancy yourself an outdoorsman, a solid hunting knife is everything. A good ol’ fixed-blade with a thick handle and blade guard will serve you well for decades if you take good care of it. SOG has come out with a AUS-8 7.5” blade. Do yourself a favor and make sure to use the sheath.

Today’s beer pick takes us to Pine Island Brewing in Pine Island, New York. Founded in 2015, this extremely young brewery has quickly found its footing and has started churning out great beers. With a taproom in an old firehouse and a killer IPA, we cant help but like this brewery.

You can never have too many button downs, especially if they come from Patagonia. Do the right thing and take advantage of Steep & Cheap’s 45 percent off sale on the Patagonia Island Hopper II button down.