The Most Powerful Range Rover Yet and the Hyundai i30 Set to Debut Paris: The Evening Rush

Plus, the ANGLR fishing stat tracker and squat racks by Rogue Fitness. 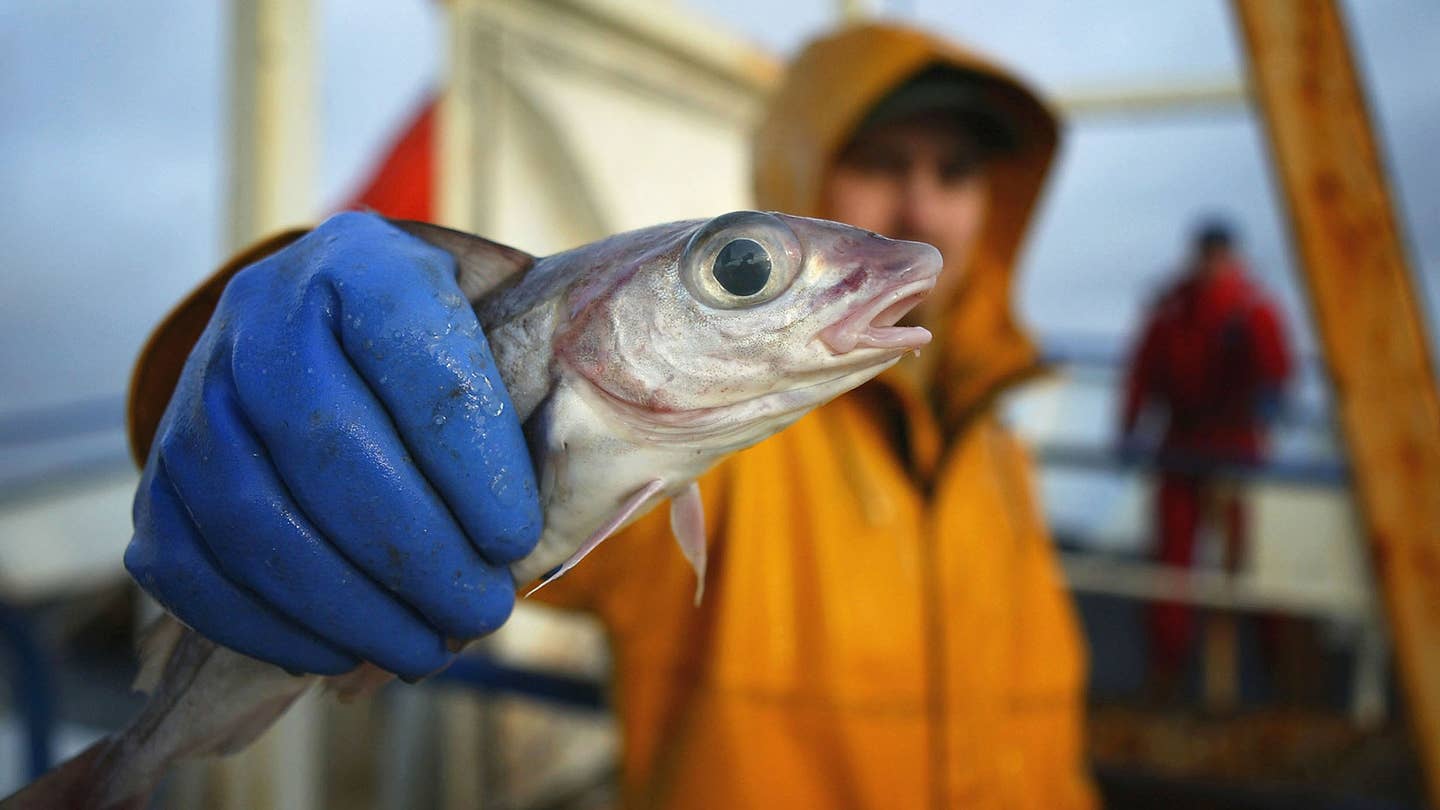 Land Rover has announced they will release a new Range Rover called the SVAutobiography Dynamic. This monstrous vehicle will be Land Rover’s most powerful SUV yet, thanks to a 5.0L supercharged V8 cranking out 550hp and 502lb-ft of torque. Unlike the other Autobiography Range Rovers, this one will only come in the standard wheelbase due to its performance-oriented engineering.

The new Hyundai i30 will debut at the Paris Auto Show. The sporty rendition of the Elantra GT will rival the VW Golf and Ford Focus. The i30 will be the first Hyundai to receive treatments from their new N Performance line.

Mercedes-Benz may have just pulled a sneaky move and teased the world with Maybach coupe. It is believed that whatever the darkly lit Instagram hints at will be featured at Pebble Beach next week.

You can now have your very own VR flying experience thanks to Aerix Drones. For just $95, you can pilot your own drone for up to 7 minutes, controlling its movements with a smartphone, goggles and hand controls.

A company called ANGLR has invented a Bluetooth device that keeps track of how many casts you make, fish you catch, and your reel time for each catch, etc. For most of us, the catch to cast ratio will be a very upsetting number, but at least you'll know the exact metrics of your disappointment.

Today’s beer pick has us in NYC revisiting Third Rail Beer. Third Rail has come out with a farmhouse ale called Field Two, named after the baseball diamond on the Great Lawn in Central Park. It tastes great, thanks to Belgian-French yeast and herbal notes.

Why not bring the gym to your house by purchasing your very own squat rack? Rogue Fitness is currently selling racks for 40 percent off so you have no excuse to not workout your stems.

Even after things go Mad Max, we’ll still have to deal with speeding tickets.