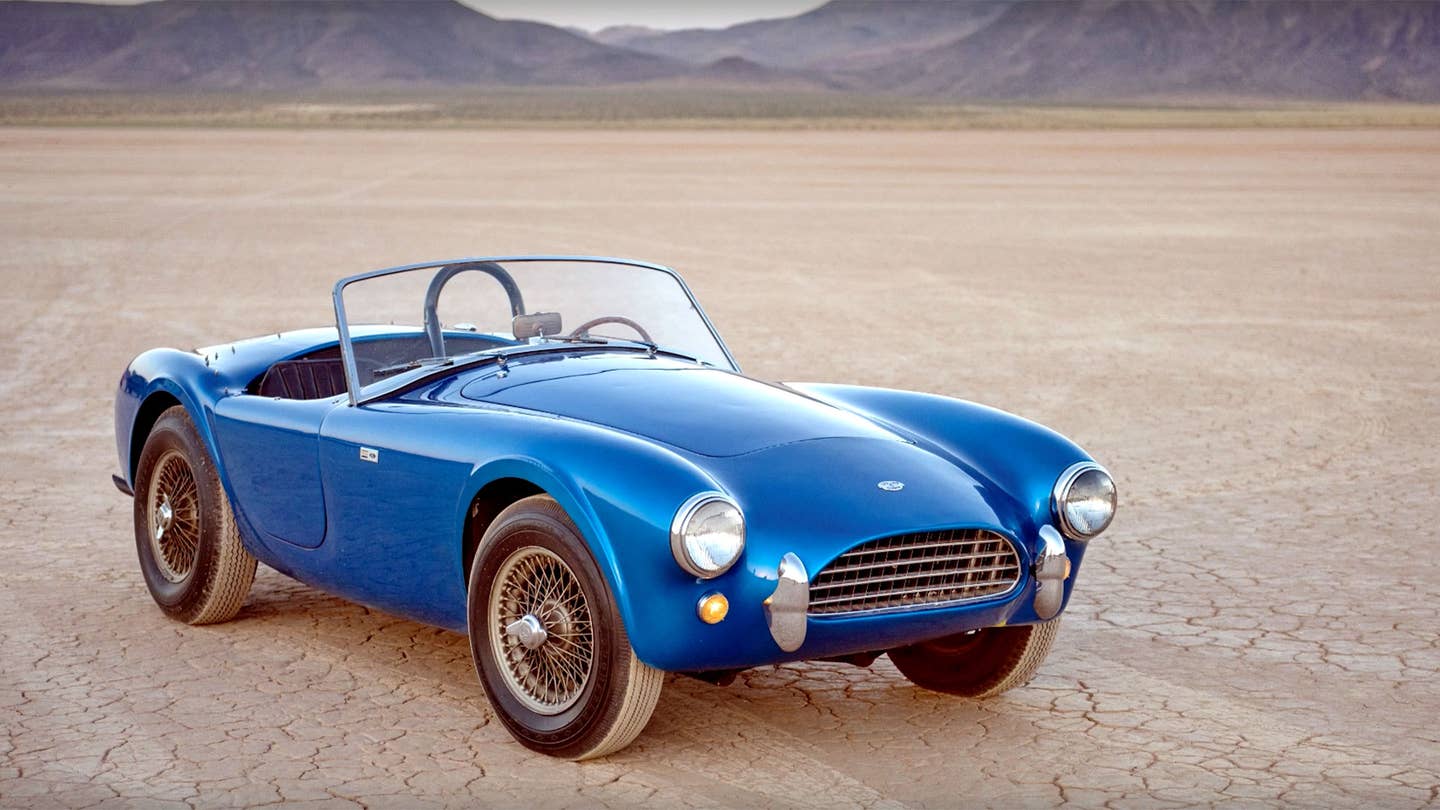 Everything old is new again—at least, when it comes to classic British roadsters. AC Cars has announced it will build nine new AC Cobras to the exact same specifications as the original cars, according to Autocar.

The new roadsters, which will officially be known as the AC Cobra Mk1 260 Legacy Edition, will be made using the original tooling and the same techniques as the original mid-20th Century cars by AC Heritage, a company run by AC historian Steve Gray. The nine cars will be built in batches of three, with the first new vehicles expected to land in customer garages in mid-2017.

All of the new cars will come with the same 260 cubic inch V8 as the original cars, be equipped with left-hand-drive, and come in the choice of two colors: the original blue seen on the Cobra known as CSX2000 (pictured above), and the yellow Carroll Shelby used to repaint that same car in order to convince people he had more than one example at his disposal.

AC is hardly the only ones to start building new versions of old open-top cars. Earlier this year, Lister announced they’d be joining forces with fabled racing driver Stirling Moss to whip up a handful of Knobbly Jaguars; that came hot on the heels of Jaguar’s own announcement that it would build nine more XKSS race cars identical to the ones the company built back in 1957.

As for how much each of these new AC Cobras will cost—well, you had to know all this retro-spec sweetness wasn’t going to come cheap. Each of the nine new cars will cost £500,000 (around $666,000 at current exchange rates) before the tax man has his say. Of course, that’s still a hell of a lot cheaper than the $13.8 million that CSX2000 sold for at auction last month at Pebble Beach. So in a way, it’s kind of a bargain.