Previous penalties hadn’t been adjusted for inflation, meaning they had lost roughly 75 percent of their intended impact. 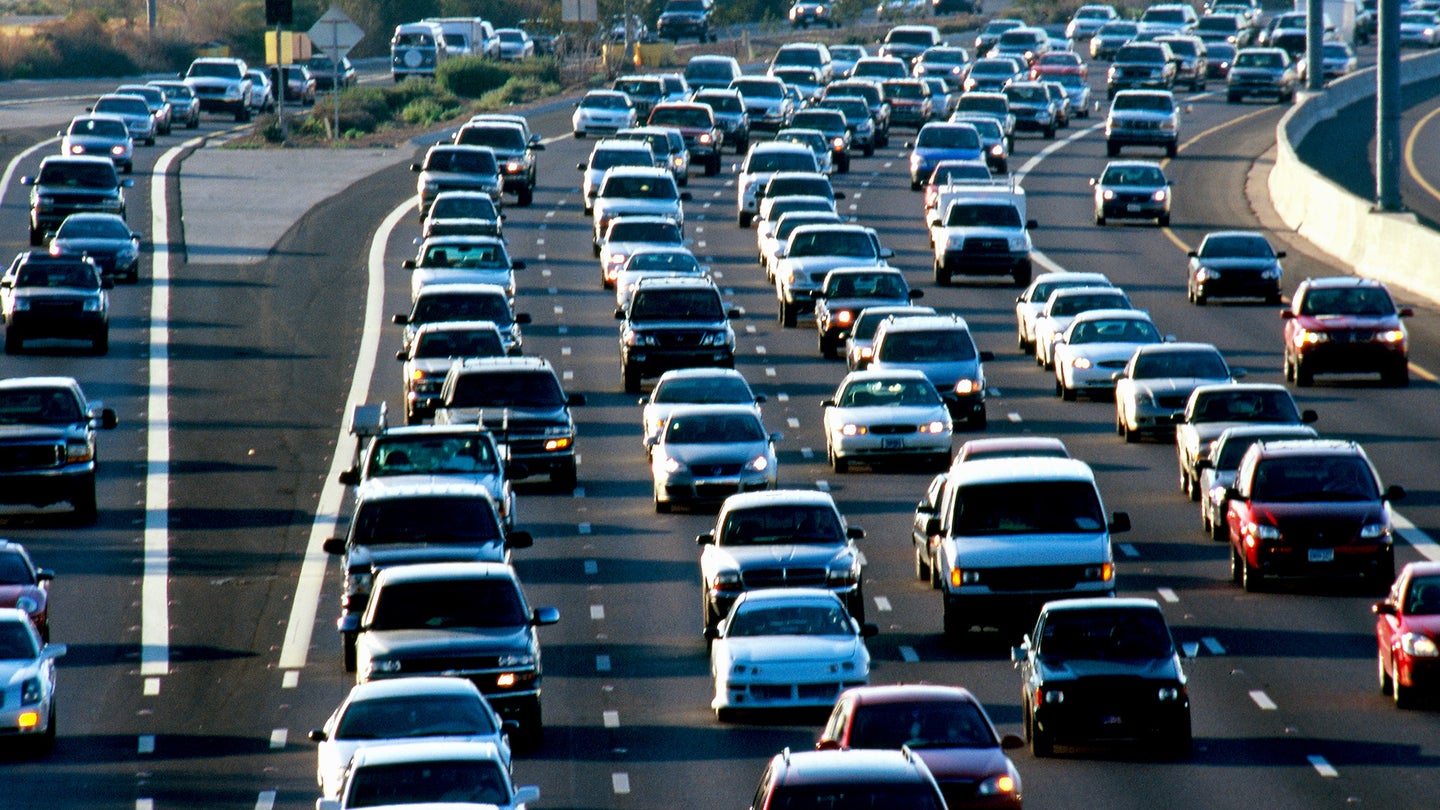 The National Highway Traffic Safety Administration has ruled to uphold an Obama-era adjustment to fines for automakers that fail to meet Corporate Average Fuel Economy, or CAFE, standards.

This decision marks the end of a six-year battle over the agency's proposition to increase the fines paid by non-complying auto manufacturers. Within 60 days of the final rule's publishing, all vehicles model year 2019 and newer will be subject to the increase in penalties, potentially costing automakers hundreds of millions of dollars.

In 2015, Congress ordered federal agencies to increase their civil penalties to adjust for inflation. The following year, in February 2016, the NHTSA proposed a "catch-up" for CAFE-related fines, meaning that it would be responsible for increasing these sanctions for the first time since 1997—from $5 to $5.50—and only the second time since first being introduced in 1975.

CAFE standards require an automaker's fleet to meet a specific fuel economy rating. Should the automaker fail to meet that rating, it is fined a certain dollar amount (previously $5.50) for every 0.1 mpg that its fleet average dips below the requirement, multiplied by the number of vehicles it sells that year. For example, if CAFE requirements mandate an average rating of 40 mpg, but an automaker falls short by 1 mpg, it will be fined $55 for each vehicle it sold that year. So for an automaker that sells 200,000 vehicles per year, it may pay $11 million in fines. These fines can be offset if an automaker purchases Zero Emission Vehicle credits from another automaker.

Should the fines have kept up with inflation, automakers would be paying north of $26 per .1 mpg today, meaning that CAFE fines have lost more than 75 percent of their intended impact since first being introduced.  In the six years since the proposed increase, the cumulative rate of inflation has reached an additional 18.2 percent, or an extra $2.55. For model year 2022 vehicles, the fine rises to $15.

When the NHTSA proposed the increase in 2016, automakers contested that it would result in a drastic uptick in costs. The increase was to originally take place beginning with MY2019 vehicles, though it was challenged in court by industry trade associations (such as the Alliance for Automotive Innovation, also known as "Auto Innovators") which attempted to delay the effective date of the increase indefinitely.

The NHTSA estimates that the change in CAFE compliance penalties will have a rippling effect across the industry, with costs rising above $1 billion annually. That's some fairly expensive news, except of course for one automaker not represented by the Auto Innovators: Tesla. America's all-electric automaker has been pushing for stricter CAFE regulations for some time, a move particularly noteworthy since Tesla has historically made a good deal of income from the sale of regulatory ZEV credits. And the NHTSA appears to show no sympathy for the automakers that expected the ruling to vanish without action.

"There was no guarantee at that time that NHTSA would have issued a rule reversing course and blocking the adjustment, and any attempt to do so would have been legally vulnerable," wrote the NHTSA in its ruling. "Any automakers that made their plans for Model Years 2019 through 2021 thinking that penalties would not increase did so at their own risk and in defiance of the Second Circuit’s decisions."

It seems that the auto industry, despite historically pushing back on this increase, has already accepted CAFE-related fines as part of doing business. Some, like Stellantis, are asking to work with the Biden administration and Congress to steer the income from CAFE penalties into decisions that will "bolster investments in the technologies and infrastructure required to accelerate a robust U.S. market for EVs," according to Reuters.

The NHTSA is expected to issue updated CAFE regulations later this week. It is anticipated that the agency will increase CAFE fuel economy requirements by eight percent year-over-year between 2024 and 2026, as indicated in a proposal originally made in August 2021.

The hope is to better inform customers and encourage car companies to build safer vehicles.