The Russian invasion of Ukraine, now approaching its second week, continues to have unexpected global consequences. Now its impact can be seen on the price of raw materials that are heavily exported by Russia, especially palladium. The exceedingly rare metal is crucial in exhaust-purifying catalytic converters, and this week, it hit an all-time high price of $3,400.76 per ounce before settling down to roughly $3,000 an ounce on Tuesday.

That price spike on Monday surpassed the record set last year by over $400 an ounce. Russia is the largest single-country supplier of the extremely rare metal in the entire world, exporting around 100 tons of it in 2021.

The Norilsk-Talnakh palladium deposits located above the Arctic Circle in Russia, controlled by the eponymous Norilsk Nickel company, account for roughly 40 percent of the globe's supply of palladium and are the largest known deposits on the planet. While sanctions have not been directly been levied against Norilsk Nickel, the restrictions on flights out of Russia imposed by many Western countries have severely limited shipping and caused massive supply disruptions.

Palladium itself has undergone high demand in recent years as stricter emissions standards call for more of the precious metal to be used in modern cars, and as a result, the metal has traded on exchanges for more than equivalent amounts of gold for much of the past three years. The high value has led to rashes of thefts during previous price spikes, as recycling old converters is a lucrative and easy way to access valuable metals such as palladium.

While there has been temporary relief from the record-high price reached on Monday, such relief could be very temporary if Russian President Vladimir Putin follows through on banning the exports of certain materials from Russia. The list of restricted materials hasn't been made publically available yet, but if palladium is on it, prices will likely jump as significant swathes of the world lose access to the largest single supplier. 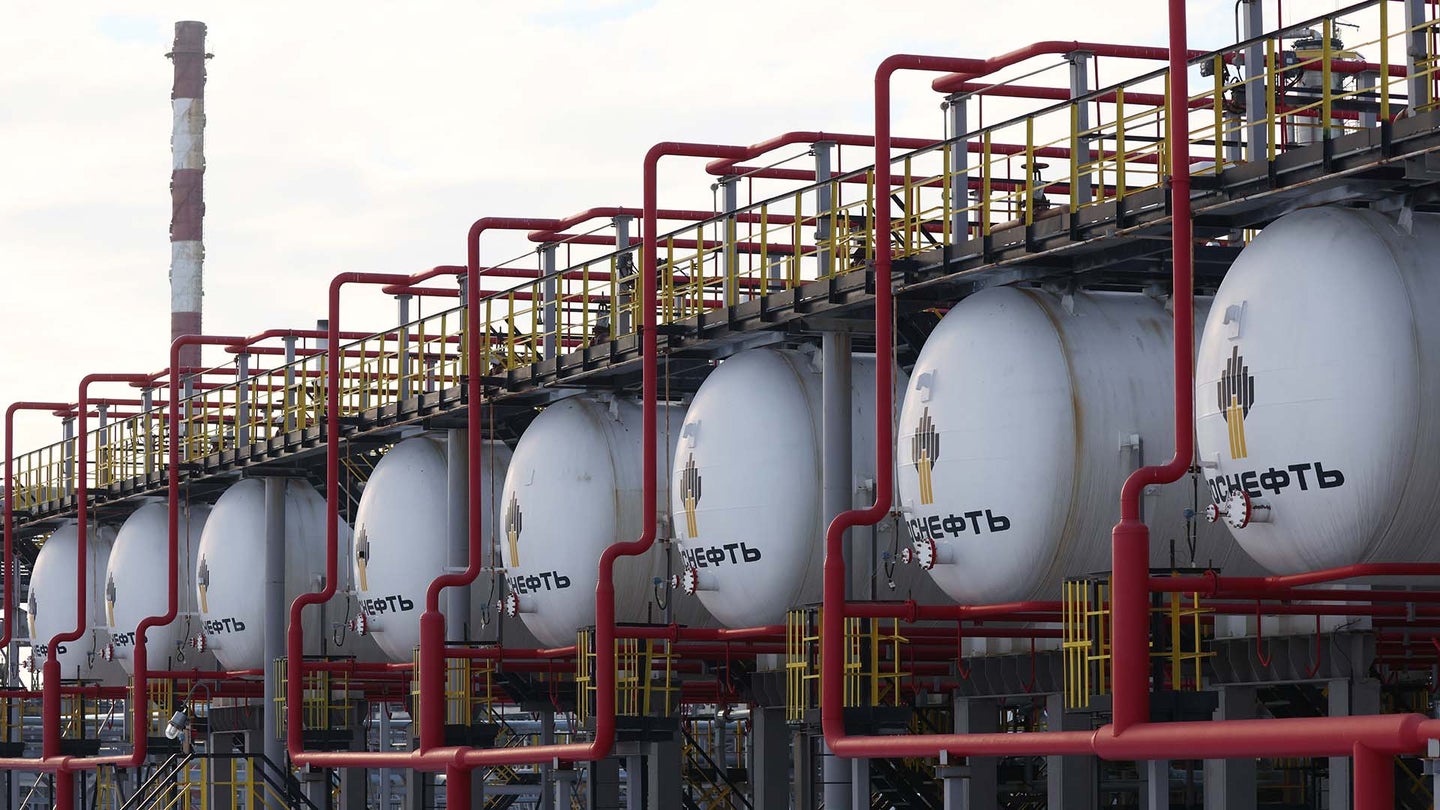 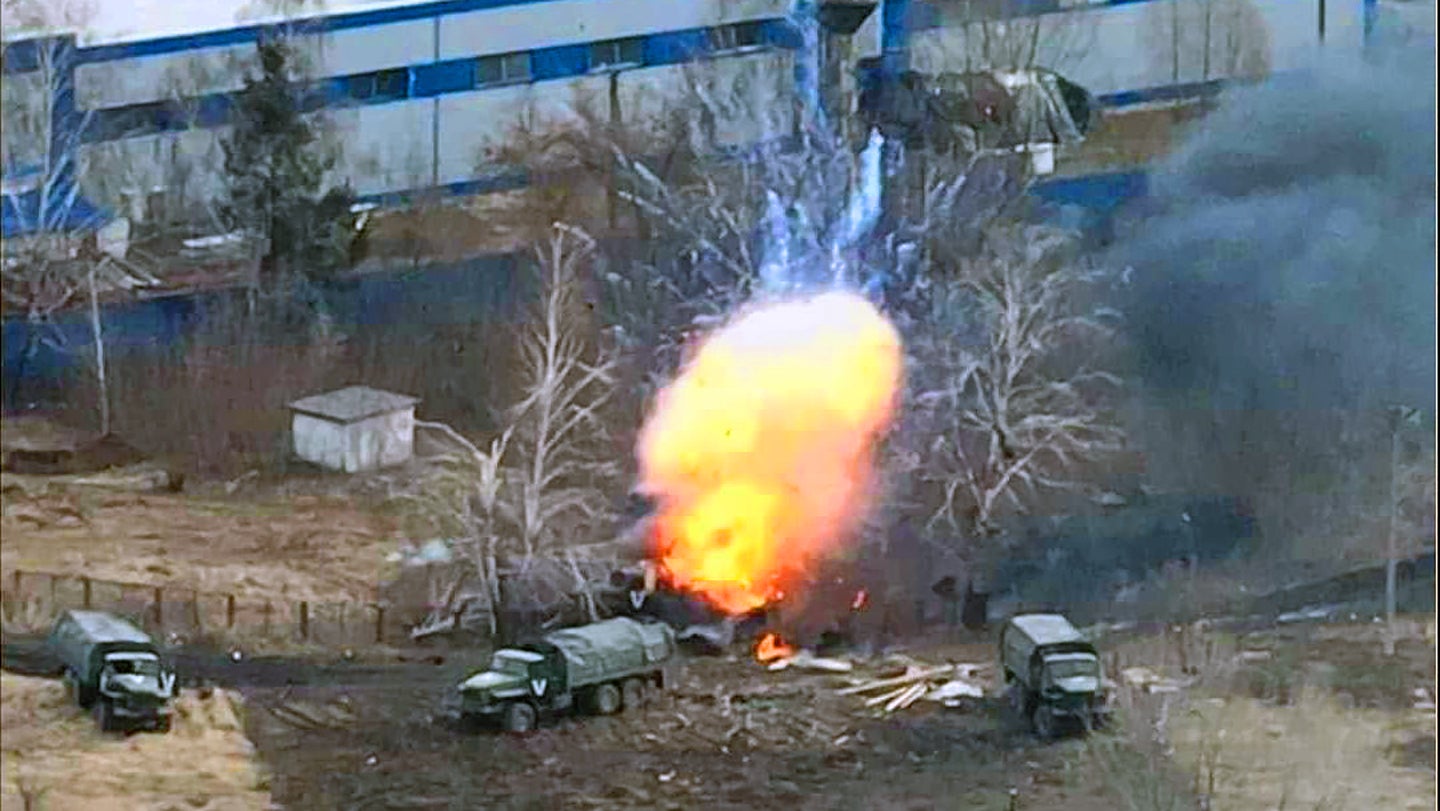 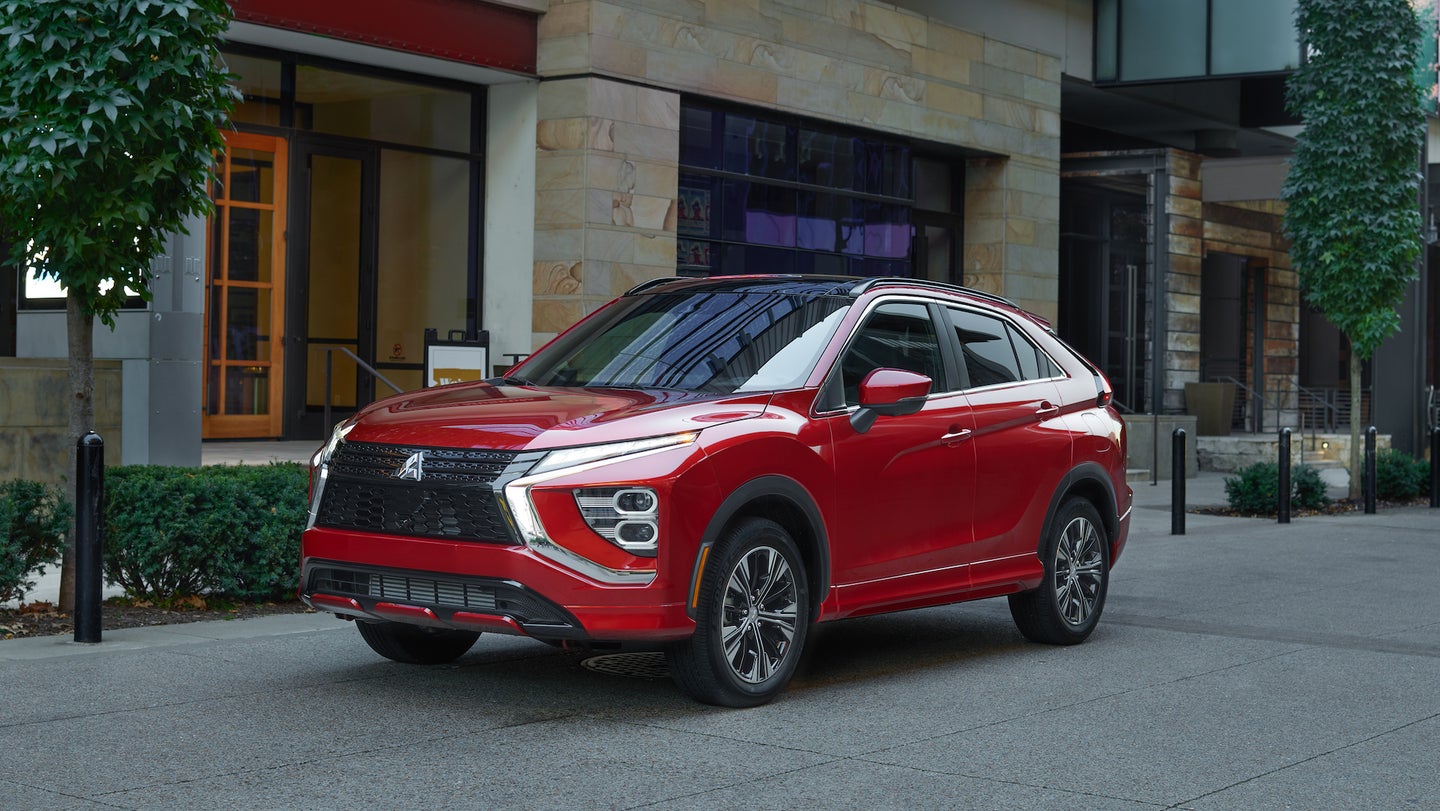