Uber Could Respond to 911 Calls in Washington D.C.

Ride-hailing company’s cars could relieve the burden on an overwhelmed system. 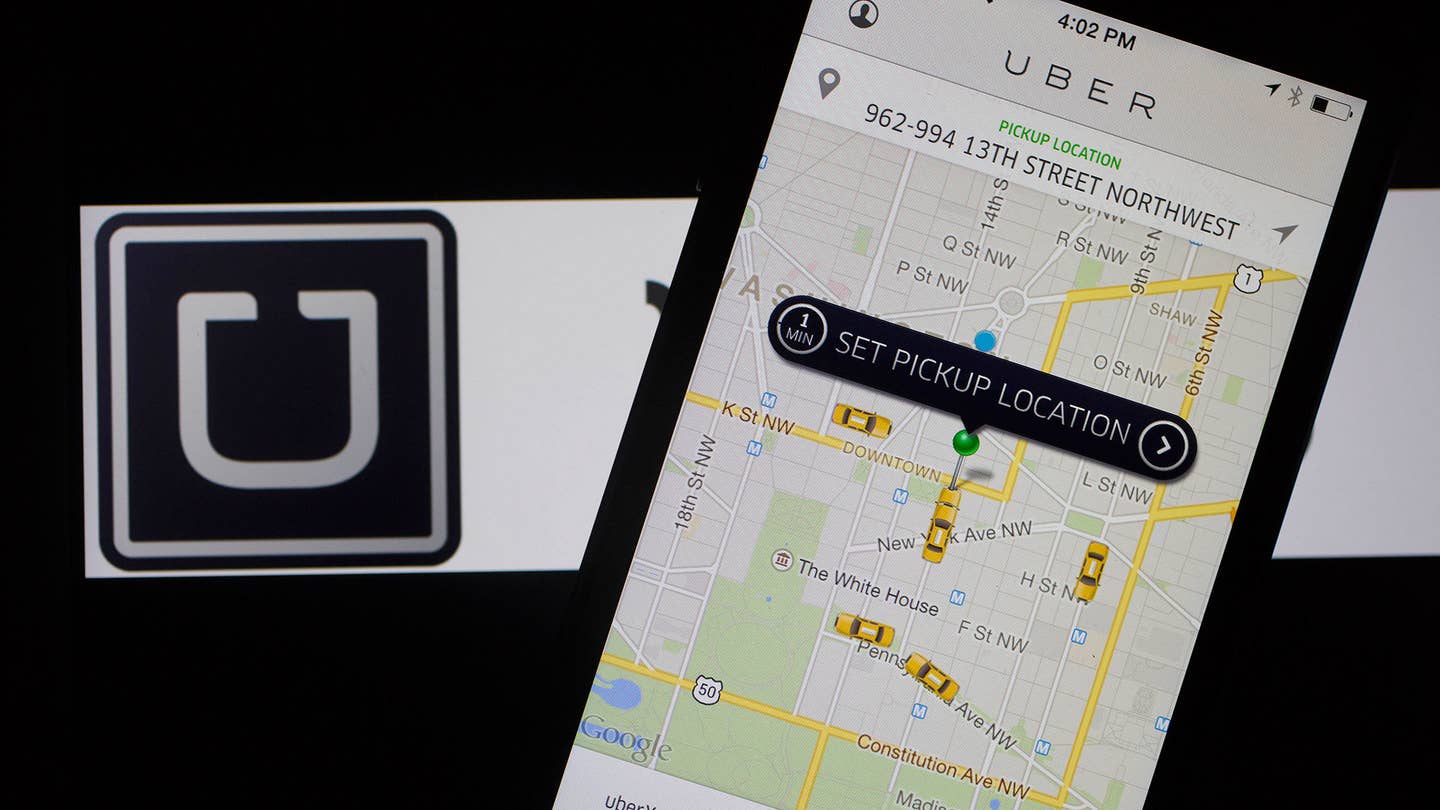 Officials in the nation's capital are considering whether to use Uber and taxis to respond to selected 911 calls, in response to an uptick in the number of people calling for help.

"We are working with the health department to find other ways to transport people, such as using a contract taxi cab or Uber," D.C. Fire and EMS chief Gregory Dean said to NBC News4. "We are trying to find creative ways to try to reduce the strain on the system."

The plan, according the news channel's report, would involve assigning nurses to assist D.C.-area 911 dispatchers in diagnosing callers over the phone, then determining whether or not the condition requires emergency attention. If not, the 911 operator would dispatch an Uber or taxi to pick up the caller and carry him or her to a doctor's office instead of the emergency room.

Last year, the D.C. FEMS Department responded to more than 160,000 calls, making it the eighth-busiest fire department in the nation. Subsequent analysis, however, revealed many of these calls were not actual emergencies requiring the attention of first responders.

While responding to 911 calls would be a first for Uber, the ride-hailing app has teamed up with municipalities in the past to provide other services. The company has worked with the White House to establish a pilot program designed to help senior citizens get around, and has partnered with local governments to plug holes in existing mass transit networks and combat drunk driving, the company said in an email to NBC News4; the company also informed TechCrunch that it also assists with health care services in Florida and Georgia.

A task force is expected to hand down its final recommendation by October, Dean said, with subsequent implementation planned for early 2017.