Japan's rail network is rightly renowned for its exceptional speed and almost unrivaled punctuality. Railroads sometimes apologize for leaving mere seconds late (or early) and even issue written apologies for delays longer than a few minutes. It's possible to take this obsession with timeliness too far, though, as one West Japan Railway Company (or JR West) locomotive engineer learned when their pay was docked for being just a minute behind schedule.

Citing Japan's Yomiuri Shimbun, The Guardian reports the unnamed JR West engineer had ¥43 (or $0.38) withheld from his pay as a consequence of a brief delay in June 2020. The engineer, who had been scheduled to take an empty train to a depot at Okayama, reportedly realized he was waiting at the wrong platform for his assignment. This reportedly resulted in the driver switch taking a minute longer than usual, delaying the train by a further minute for a two-minute total delay—though not one that apparently impacted the timetables.

JR West initially held back pay for both minutes, for a total of ¥85 ($0.75) in penalties, before the engineer reportedly challenged the fine through a local labor authority, resulting in its reduction to the one-minute penalty. This, however, wasn't enough for the engineer, who reportedly took JR West to the Okayama district court in March.

Alleging the delay was down to "human error," the engineer is reportedly suing for the withheld ¥43 plus an additional ¥13 ($0.11) in overtime pay for a total of $0.49 in unpaid wages. On top of that, they also seek $19,300 for distress brought about as a result of the wage kerfuffle. Better late than never, as the engineer might say, though going by JR West's behavior throughout this debacle, it's clear their employer would disagree. 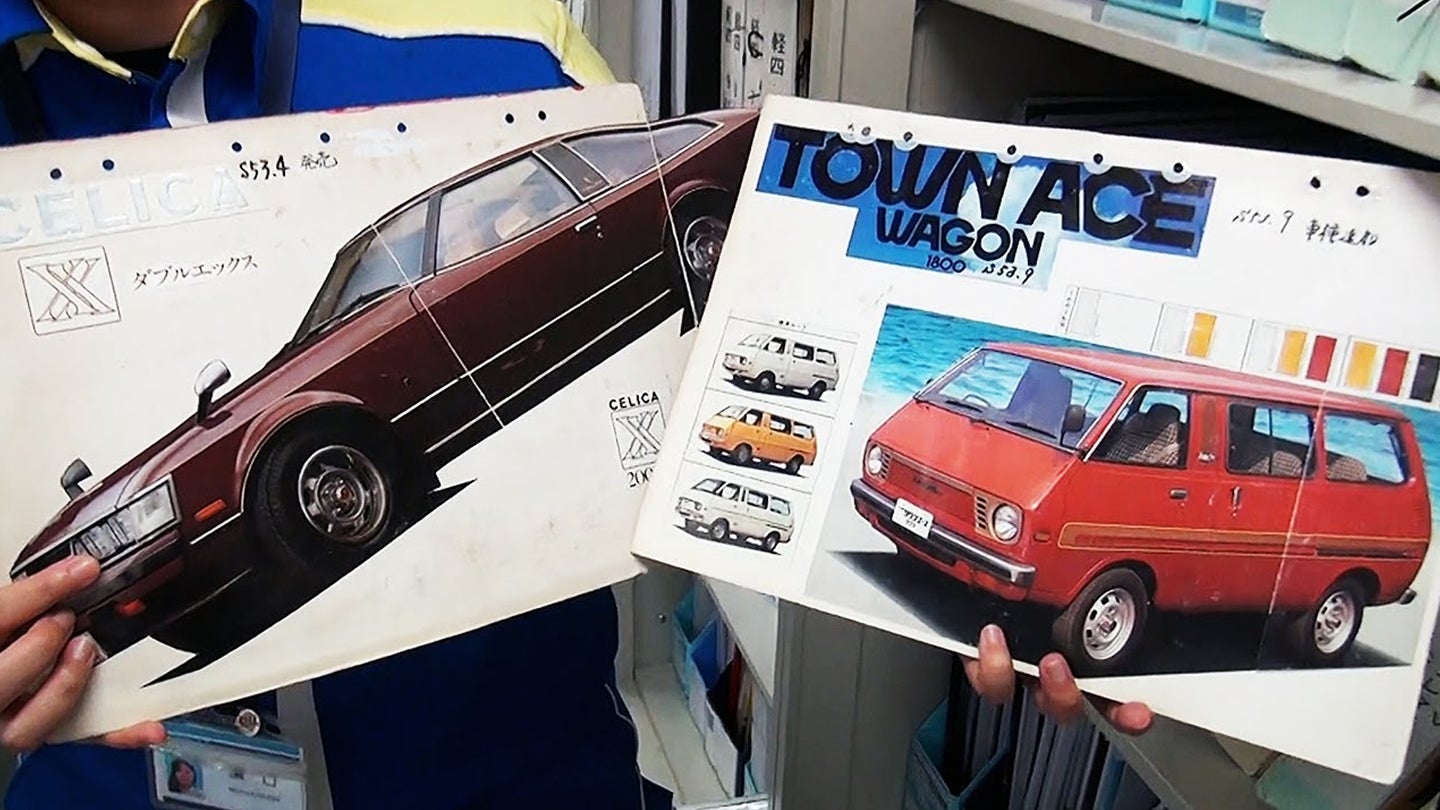 Aichi police have literature for more than 17,000 cars on-hand. 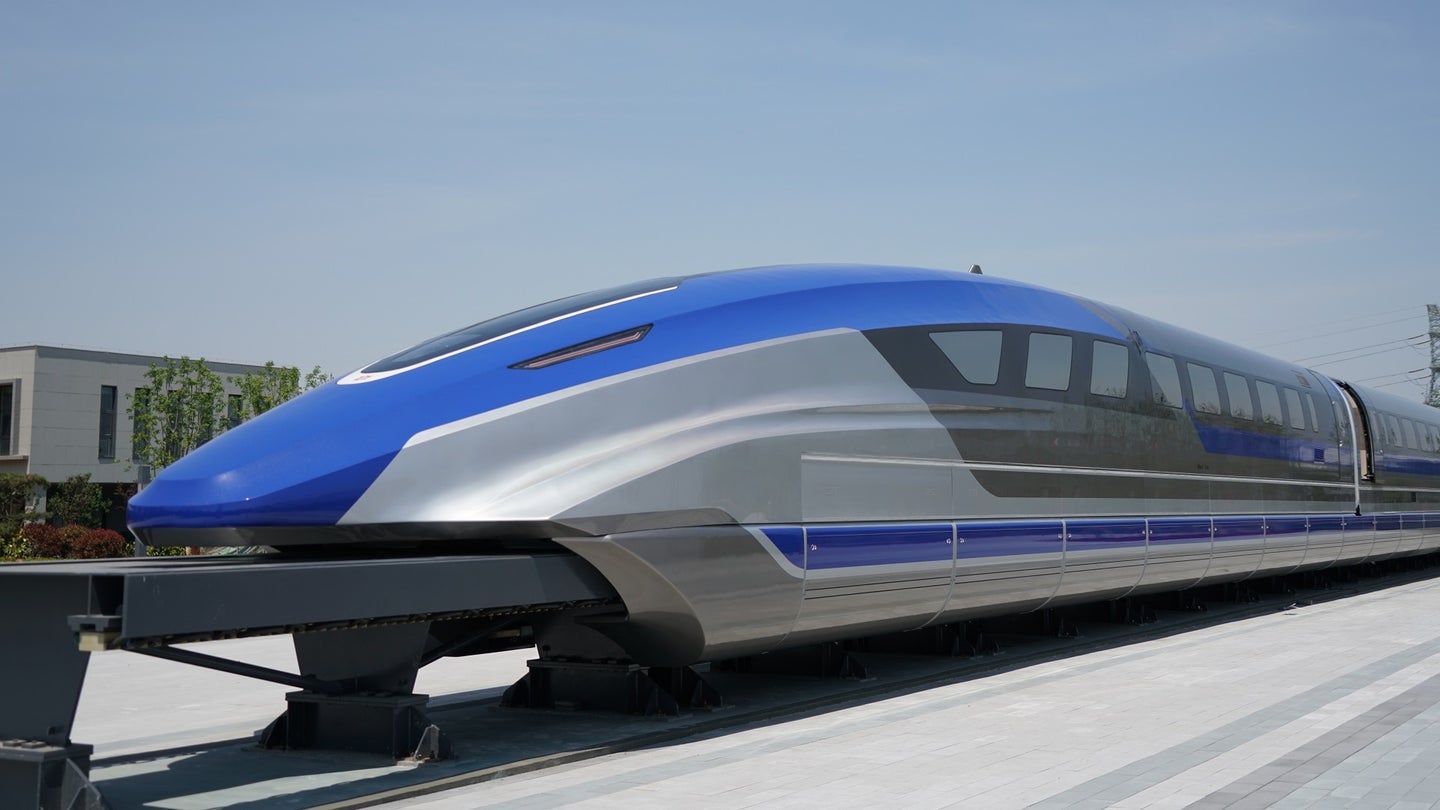 Japan’s L0-series train might have something to say about this, however. 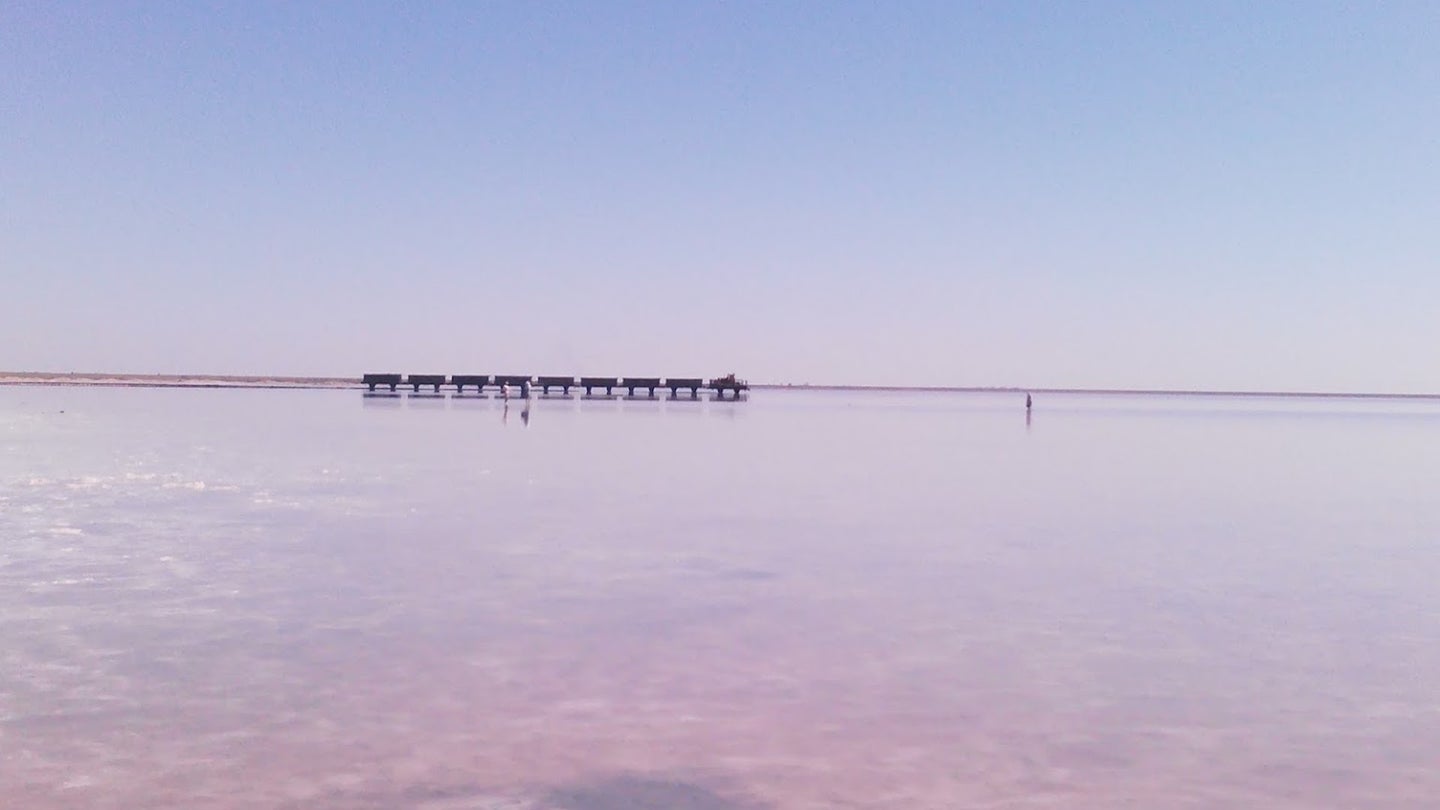