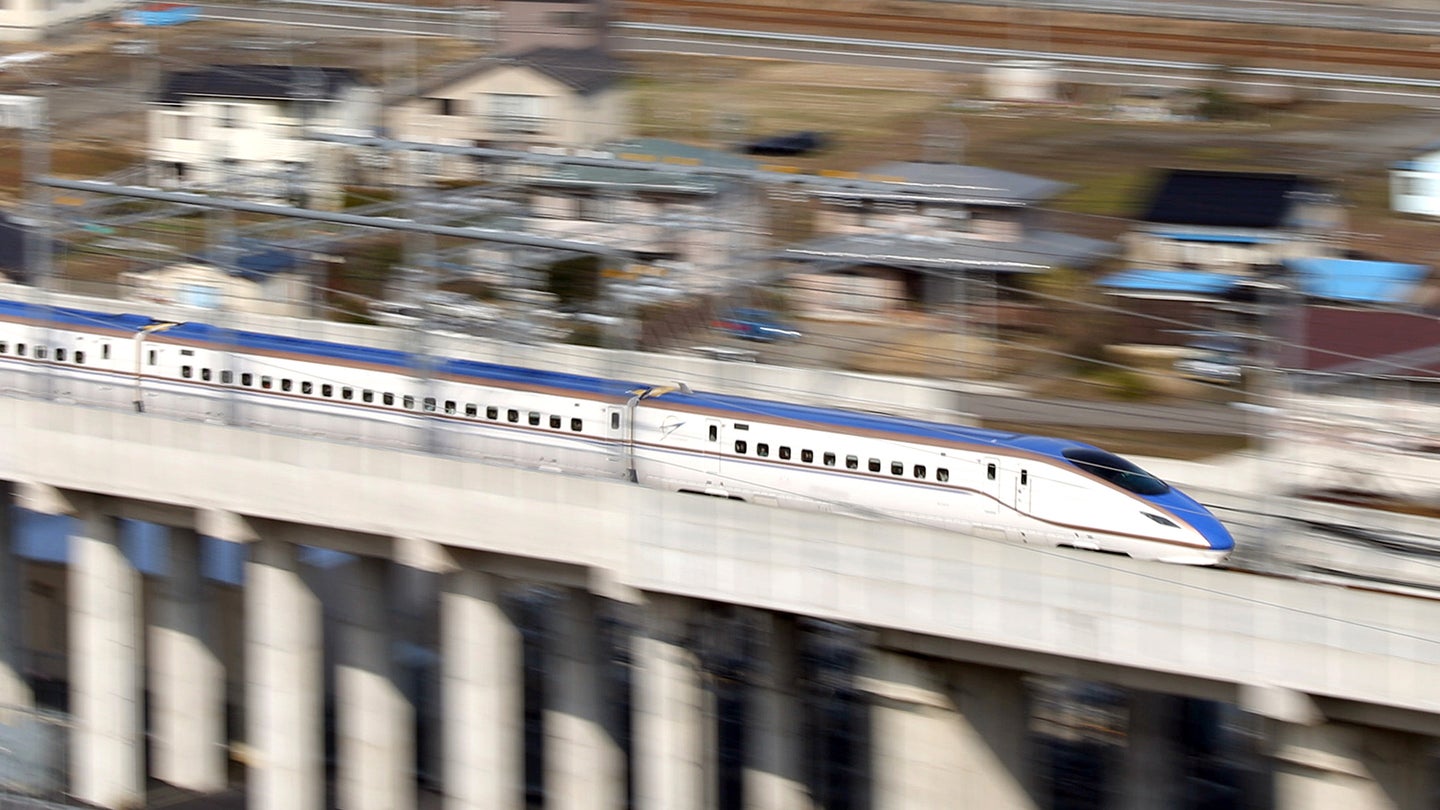 No, seriously, apology not necessary. A Japanese rail company has issued a formal apology after an express train left the station 20 seconds ahead of its scheduled departure time.

According to the statement released by Tsukuba Express, the train in question was scheduled to depart Minami Nagareyama Station north of Tokyo at 9:44:40 Wednesday morning local time. However, due to a failure by the crew to properly consult the schedule, the train wound up heading off on its way prematurely, after all the passengers had been loaded aboard—causing it to depart at 9:44:20, instead.

"We sincerely apologize for the inconvenience caused to you by our customers," the statement by Tsukuba Express said. The company added that the crew of this particular train has been instructed to be more "thorough" in the future about basic train operations.

That said, the company also pointed out that no customers had raised any complaints about the early departure.

Train travel is one of the primary means of transport on Japan, which—with its dense urban populations and comparatively small landmass—is ideal for such forms of passenger movement. More than seven billion train trips were taken during a recent one-year span, according to a 2014 report from the International Union of Railways. The nation's trains are also renowned for their on-time performance; as of 2012, the average delay on Tokyo's high-speed bullet train was just 36 seconds.

We at The Drive fully expect to angrily think back on this story the next time we find ourself stuck on a subway platform for 20 minutes cursing the MTA.

Why American Cars Don’t Do Well in Japan

It’s not so much a technological difference as a cultural one.

These Japanese Racing Commentators Are in a League of Their Own