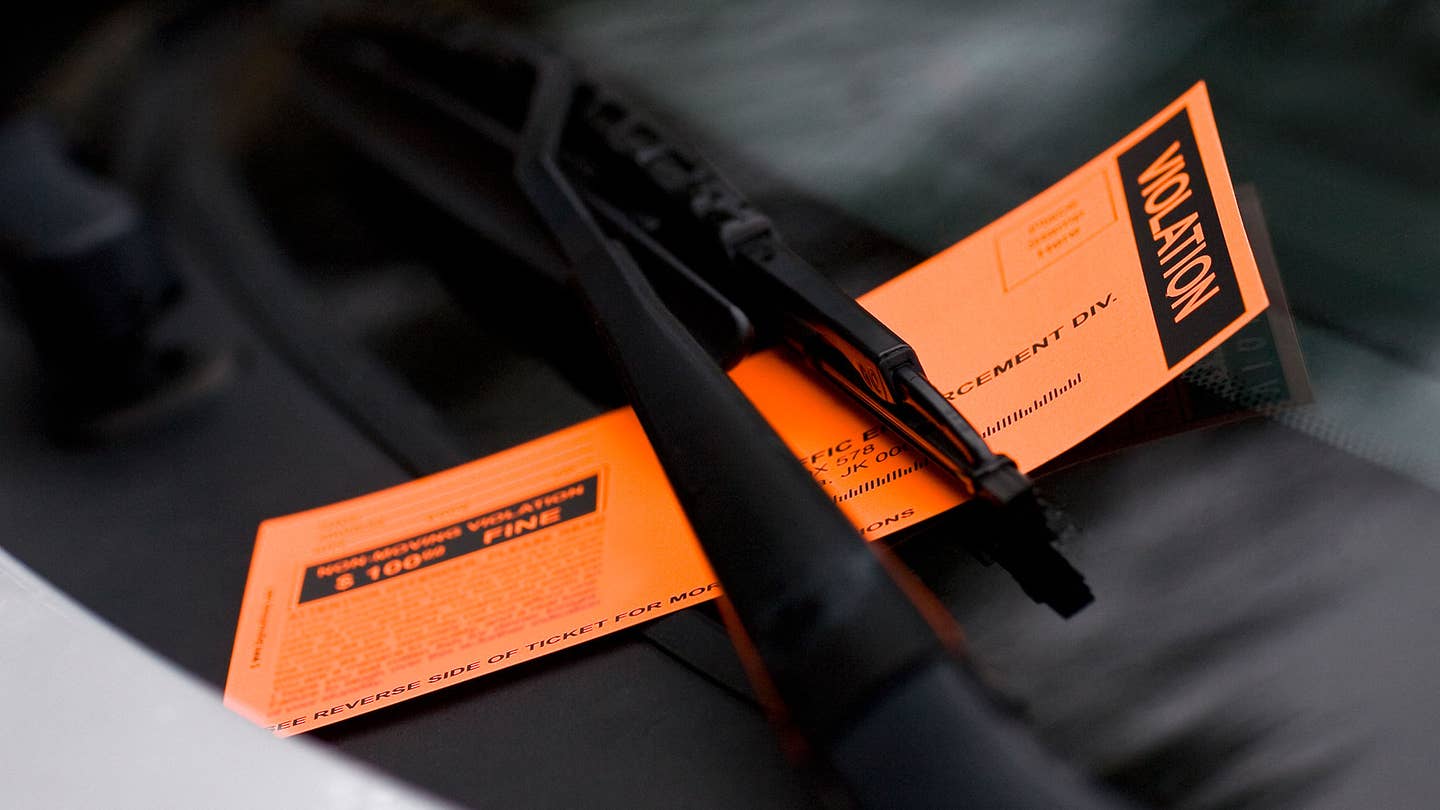 A chatbot designed to help people combat traffic violations and other simple legal problems has proven a quiet international success, with the parking ticket-fighting robot lawyer helping to overturn more than 160,000 violations so far—including more than 9,000 times in New York, according to the company's founder. DoNotPay creator Joshua Browder, a 19-year-old who moonlights as a student at Stanford when he's not inventing new ways to save people from the tyranny of meter maids, claims his robot lawyer has successfully challenged 160,000 of the 250,000 tickets run through his system. That, he claims, amounts to more than $4 million in overturned fines.

"I think the people getting parking tickets are the most vulnerable in society," Browder told VentureBeat. "These people aren’t looking to break the law. I think they’re being exploited as a revenue source by the local government.”

The chatbot was first opened up to residents of London in 2015, and became available to New Yorkers in March of this year. Browder says he hopes to add Seattle to the list of available jurisdictions later this year. To combat a ticket, users log on to DoNotPay.co.uk and answer a simple series of questions to determine whether they have a leg to stand on. The software also allows users to seek compensation for a delayed flight conducted within the European Union. (Considering Great Britain's upcoming Brexit, however, anyone hoping to use the U.K.-based site to fight an E.U. ticket grievance might want to jump on that soon.)

Browder, who seems every bit as ambitious as you'd expect a 19-year-old Stanford student who invented a newsworthy parking ticket-fighting robot lawyer to be, isn't done trying to change the world through the power of chatbots. He's currently working on a bot that informs people who are HIV positive of their legal rights, as well as one that leverages IBM's Watson to translate Arabic to English in order to help refugees apply for asylum.

"I feel like there’s a gold mine of opportunities because so many services and information could be automated using AI, and bots are a perfect way to do that," Browder said. "It’s disappointing at the moment that it’s mainly used for commerce transactions by ordering flowers and pizzas."