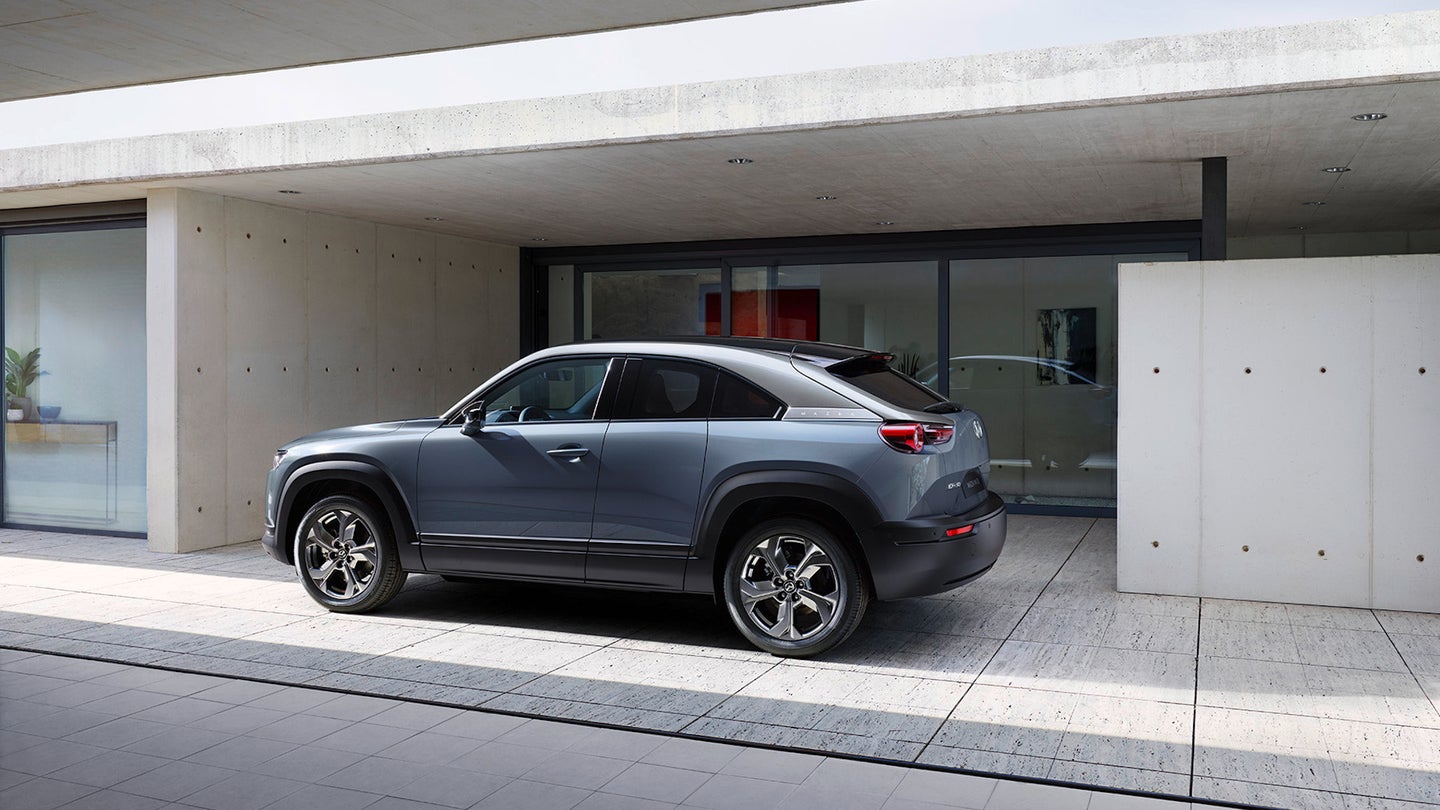 While most of the automotive world pivots toward battery-electric, Mazda is apparently following in part-owner Toyota's footsteps in betting on hydrogen. What's more, the Hiroshima automaker is said to be pairing the niche energy tech with another niche propulsion method: the rotary. If a new report from Japan's Best Car Web is to be believed, Mazda is currently working on a hydrogen rotary engine, that is, a rotary engine that runs on hydrogen instead of gasoline.

Decrypted via Google Translate, "Although it is a small scale, development has progressed. As the world has suddenly turned to decarbonization, the view that 'hydrogen rotary is an important technology' is rapidly expanding," a Mazda official reportedly told the publication.

Best Car Web also says pairing hydrogen with the rotary makes more sense than people might think due to the way hydrogen ignites and the way rotaries are built. "One of the technical issues with hydrogen fuel is that it ignites early and unintentionally explodes at the heat spot inside the cylinder. However, due to the structure of the rotary engine, heat spots are not possible, so it is compatible with hydrogen fuel. It is said to be good," the translated report reads.

And despite the Wankel going away in the U.S. market when the RX-8 was put out to pasture in 2012, it doesn't sound like Mazda, internally, ignored the rotary for very long, bringing it back recently as a gas-powered range extender for the MX-30 due out next year. The report also essentially says that Mazda is technically capable of creating a new hydrogen rotary car right now but the biggest hurdle would be that of making one that's financially justifiable.

Believe it or not, Mazda has done hydrogen rotaries before albeit in very limited numbers. There was the HR-X concept car from 1991 and, more recently, the RX-8 Hydrogen RE that reportedly became available for lease in Japan in 2006 and moved a whopping eight units. There was also a hydrogen rotary version of the Premacy (what we knew as the Mazda5) called the Premacy Hydrogen RE Hybrid which, like the RX-8 Hydrogen RE, became available in Japan but, as of early 2010, only five were delivered.

We've reached out to Mazda for comment and will update this story when we hear back.

Got a tip or question for the author about Mazda's alleged hydrogen rotary plans? You can reach them here: chris.tsui@thedrive.com

Mazdaspeed isn’t coming back, but could that be because there’s something better in the works?

Next Mazda CX-5 Could Get a Mild-Hybrid Straight-Six

And since it’ll ride on Mazda’s new large vehicle platform, it might also have rear-wheel drive.