LA follows the direction of Chicago and New York, which will hold their respective auto shows in July and August. 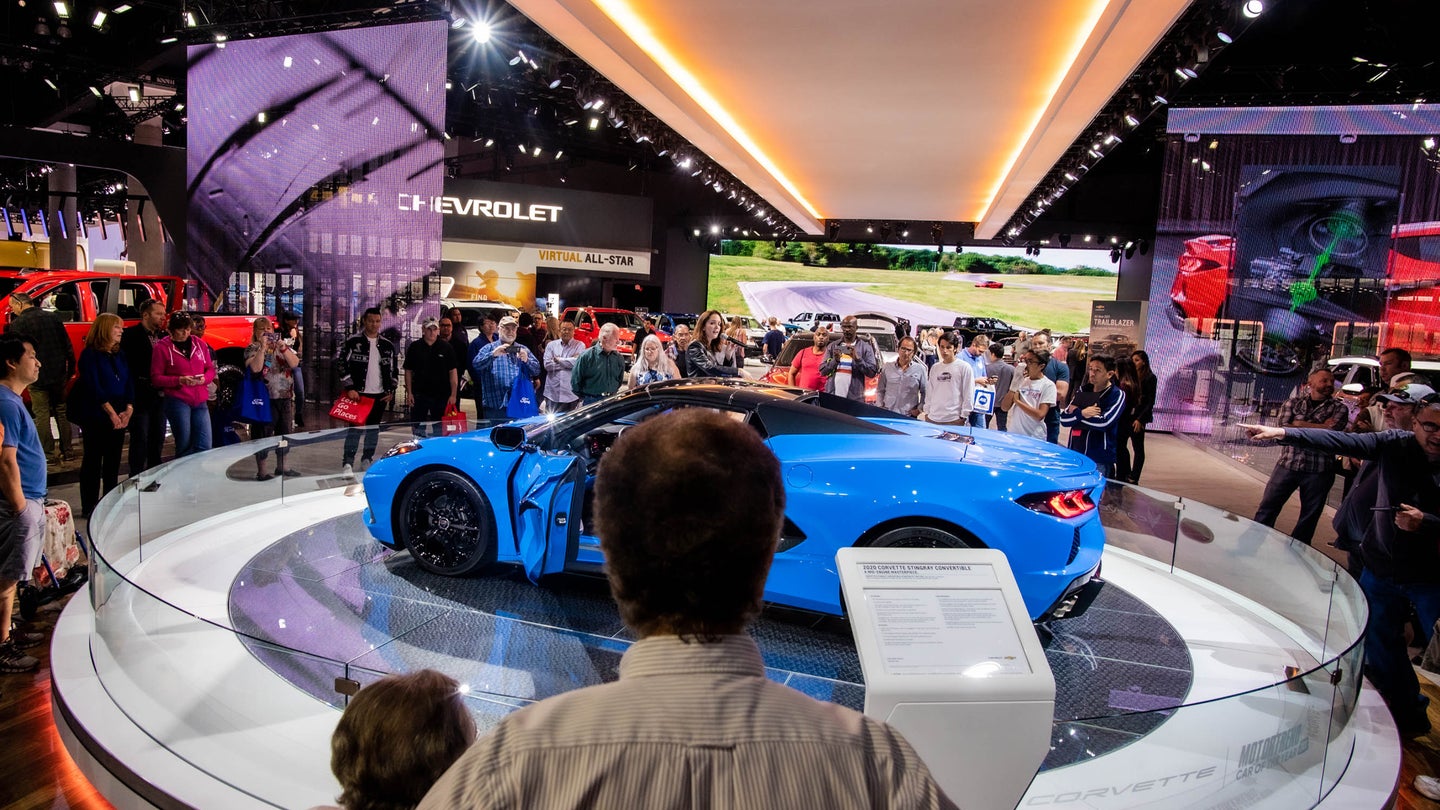 The Los Angeles Auto Show joins the list of events to transition from virtual to physical attendance, following in the footsteps of the Chicago Auto Show in July and the New York Auto Show in August.

The famous automotive gathering, which repesents a big and lucrative market for a wide range of automakers from Ford to Porsche, will take place at the LA Convention Center this fall, running for 12 days straight starting on Nov. 19.

In total, the event is expected to draw hundreds of thousands of fans, along with thousands of journalists and industry professionals from dozens of countries around the globe. Show staff says that the event is the top revenue generator for the LA Convention Center, and is expected to bring in "several hundred million dollars" to the local economy, as it has done historically.

"We are proud to be an integral part of LA culture and a must-attend event on the calendar. With California and LA County opening up, we're committed to delivering a knock-out show to give SoCal an experience to look forward to and a dynamic environment for automakers and lifestyle brands to inform and entertain in," said CEO of the LA Auto Show, Lisa Kaz.

This year, the show is said to have the most diverse range of vehicles and brands of any North American auto show. A plethora of newer automakers are planned to attend, including Fisker, Lucid, Imperium, Mullen, and more. It's likely that the show will feature a heavy EV focus given current industry trends, newly announced brands in attendance, and its location in one of the United State's largest EV capitals.

The LA Auto Show says that it will operate within accordance with any safety protocols implemented by the Los Angeles County Department of Public Health, meaning that mask, social distancing, and other mandates may shift in the coming months before the expo.

Ready or not, auto shows are coming back.

Who says wealthy Californians should be the only ones to get their car shows back?

We rounded them up so you don’t have to.

The 2021 Detroit Auto Show Is Already Canceled—Sort of

An outdoor event called Motor Bella will take its place in nearby Pontiac.

Mandatory Masks, Temperature Checks: How Florida Did An Auto Show During Pandemic