It’s a good time to re-educate your teen driver (and, ahem, yourself) about safe driving practices now that we’re back out on the road more often. 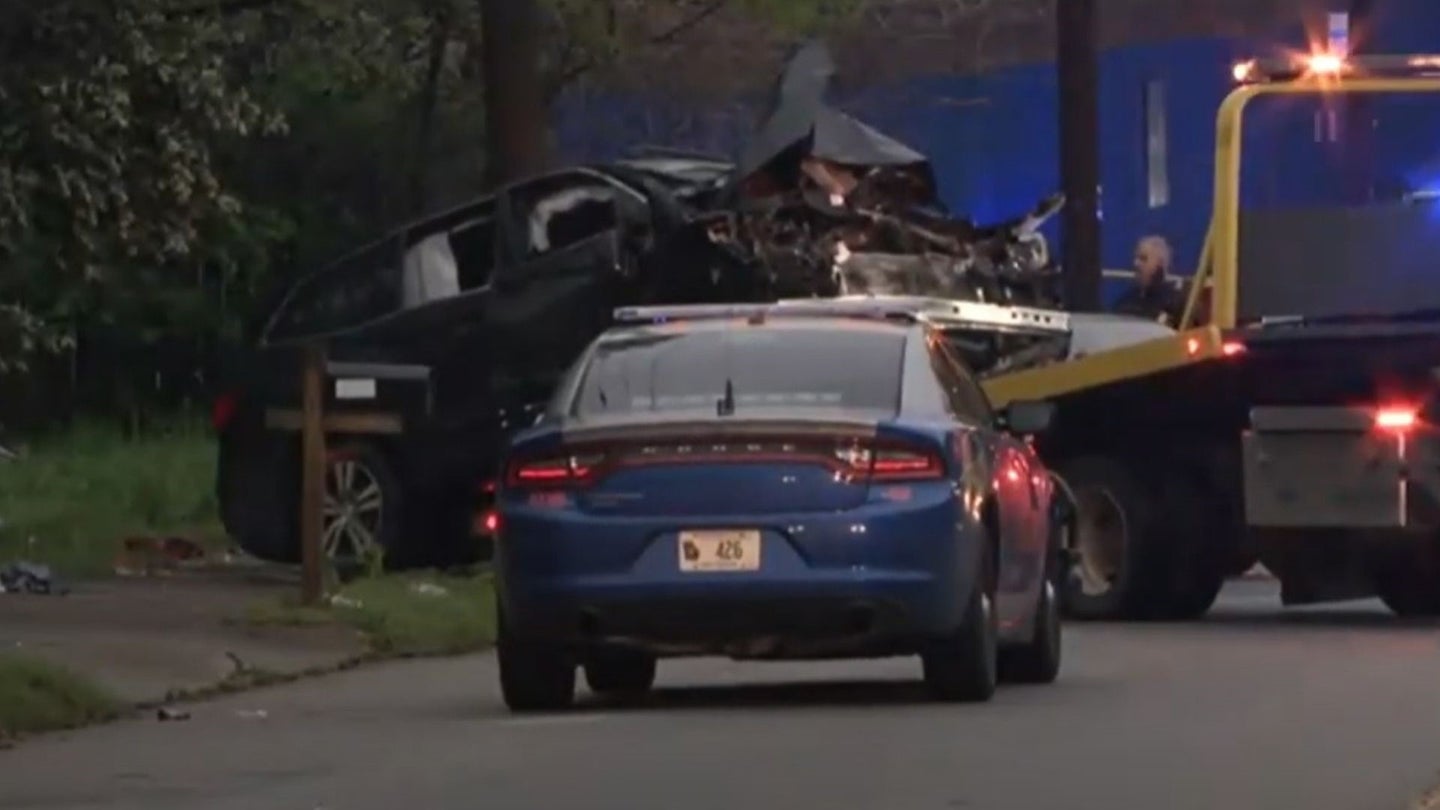 There’s no sugarcoating it: the deadliest place for a teenager to be is in a car. As reported by AAA this month, traffic crashes are the leading cause of death for U.S. teens ages 16-19. To take that a step further, six teens are killed each day in crashes that are entirely preventable, the organization says.

As of Memorial Day, we have entered the so-called “100 Deadliest Days” for drivers, which stretches through Labor Day. Teen drivers are especially a concern because of their inexperience behind the wheel, and this year may be fraught with even riskier behavior as lockdowns end and young drivers revel in the freedom of the open road.

According to the AAA Foundation Traffic Safety Culture Index, roughly 72% of adolescent drivers between 16 and 18 admitted to making decisions that put them in a dangerous situation in the past 30 days: driving 10-15 miles per hour over the speed limit on a residential street, texting while driving, running red lights, driving aggressively, driving while drowsy, and neglecting to buckle up.

When he was 16, my father was in a passenger in a car with an 18-year-old friend who was driving more than 100 miles per hour. The driver skidded and crashed into two telephone poles 150 feet apart and my dad, who was not wearing a seatbelt, was thrown from the car like a rag doll. In 1959, it wasn’t that common for cars to have good seat belts–if any at all–so that wasn’t unusual. Dad was rushed into surgery and a rod was inserted into his leg to stabilize it, and he lost his right arm as a result of the crash. Needless to say, the importance of wearing a seat belt was drummed into me at an early age.

The rest of the behaviors I admittedly find myself fighting even as an adult, and it’s important to keep those in check. Many of us, both teens and adults, have sped through residential areas, run a red light, driven with too much bravado, and texted while driving. It’s one of the reasons I’m so passionate about infotainment and safety and I’m an advocate for a mix of knobs, toggle switches, and touchscreens: the more you can focus on the road and less on your controls, the better.

AAA says it’s a good idea for parents to talk with their teen drivers early and often about avoiding dangerous on-road behavior like speeding, impairment, and distracted driving. Here’s the kicker: teach by example and minimize risky behavior yourself. Kids learn by watching. Most of us can use a wake-up call or two as our manners and safety awareness slip while on the road.

“Traffic volumes were lower during the early days of the pandemic, which may have given drivers a false sense of security,” said Chris Hayes, Second Vice President of Workers Compensation and Transportation, Risk Control, at Travelers. "Not only did distracted driving increase, data shows that speeding also became more prevalent. As travel restrictions are lifted around the country, it’s critical to slow down and stay focused on the road by eliminating distractions."

Hey: be careful out there and help teens be better driving citizens too. Maybe this reminder will help you or someone you love to remember to pay attention and set a better example.