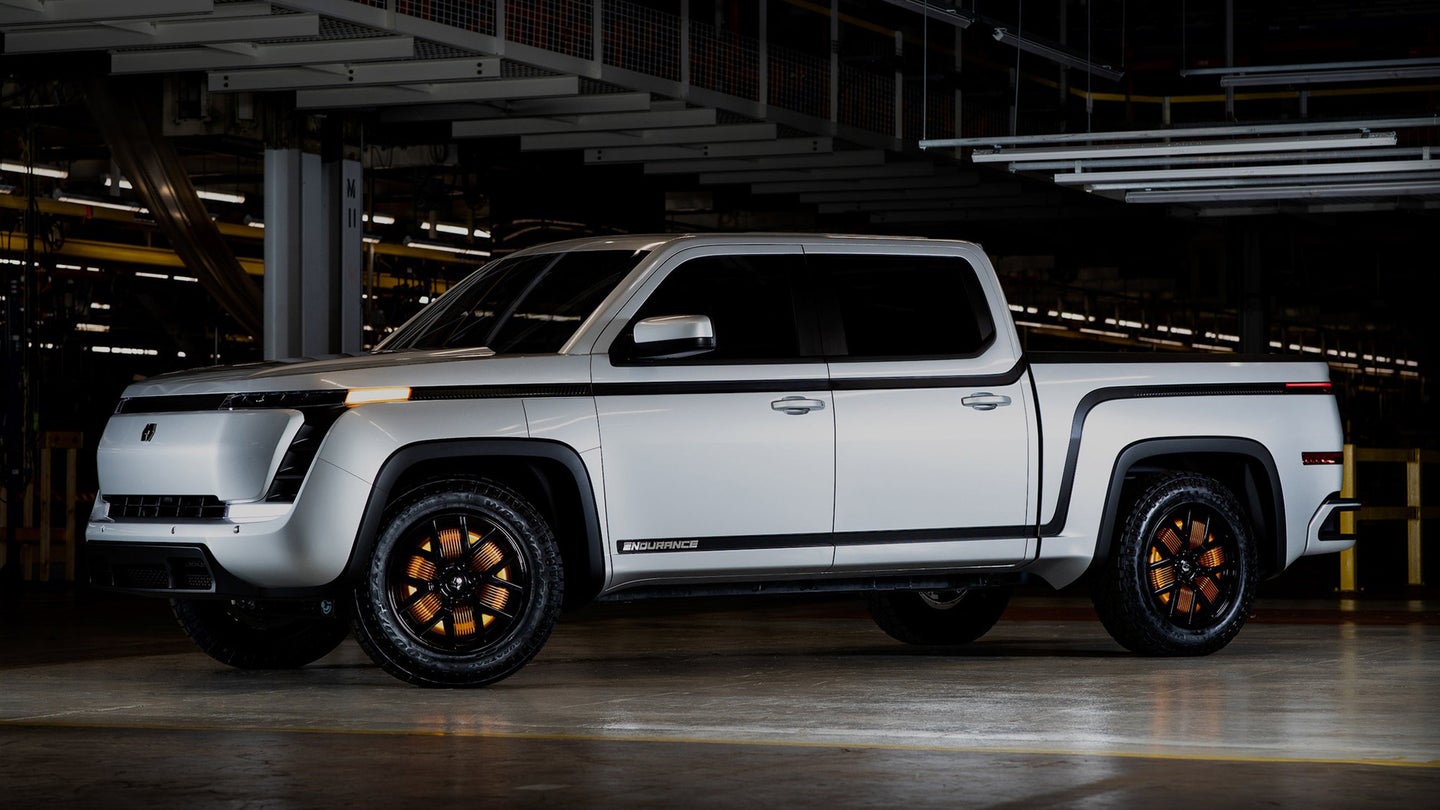 The situation at Lordstown Motors is now bleaker than ever. In a recent filing to the Securities and Exchange Commission, the company have stated it is unable to begin production and may cease to exist entirely, reports The New York Times.

These struggles come as no surprise to those who have followed the saga in recent months. Late in May, we reported on the struggles Lordstown Motors faced with regards to funding and putting their first truck into production, with the company slashing its expected output to just 1000 vehicles by years end. Since then, just over two weeks hence, the company has further revised those outputs down to precisely zero vehicles at all.

The root of the issue is a simple lack of funds. The company's filing states that it needs to "obtain additional funding to ramp up the production phase of our operations, including to begin commercial scale production." Furthermore, it states that there is "substantial doubt regarding our ability to continue as a going concern" given the current financial position. Management is "evaluating various funding alternatives" in order to seek the cash required to get the company's production line up and running.

It's the latest in a series of headaches for the company, with stock prices falling to $11.22 at close of trading on Tuesday. The company's shares were also at risk of being delisted from the Nasdaq stock exchange due to late filing of its required quarterly report to the S.EC. Notably, General Motors are a major stockholder of Lordstown Motors, owning 7.5 million shares in the startup company. GM also sold the company the Lordstown Assembly plant in which the company plans to produce its vehicles.

The future prospects for the company depend on the success of its flagship product—the Endurance electric pickup truck. On paper, with 600 horsepower, 250 miles of range and coming in at a sticker price of under $55,000, it's compelling enough. However, with no production line, and the looming threat of products like the Ford F-150 Lightning imminently coming to market, the company is on shaky ground. It's a difficult sell to investors at a point when electric pickups from established automakers are poised to flood into the market in major numbers.

If Lordstown is to survive at all, it will take a huge cash injection to get production rolling sooner rather than later. However, with the electric pickup market growing more crowded by the minute, it could be a difficult proposition to attract investors this late in the game. With little positive buzz and a headline product still in development, it's going to be an uphill battle.