The Europe Travel Ban Will Not Affect Cargo, or Car Shipments

But we could see a potential shortage in automotive parts. 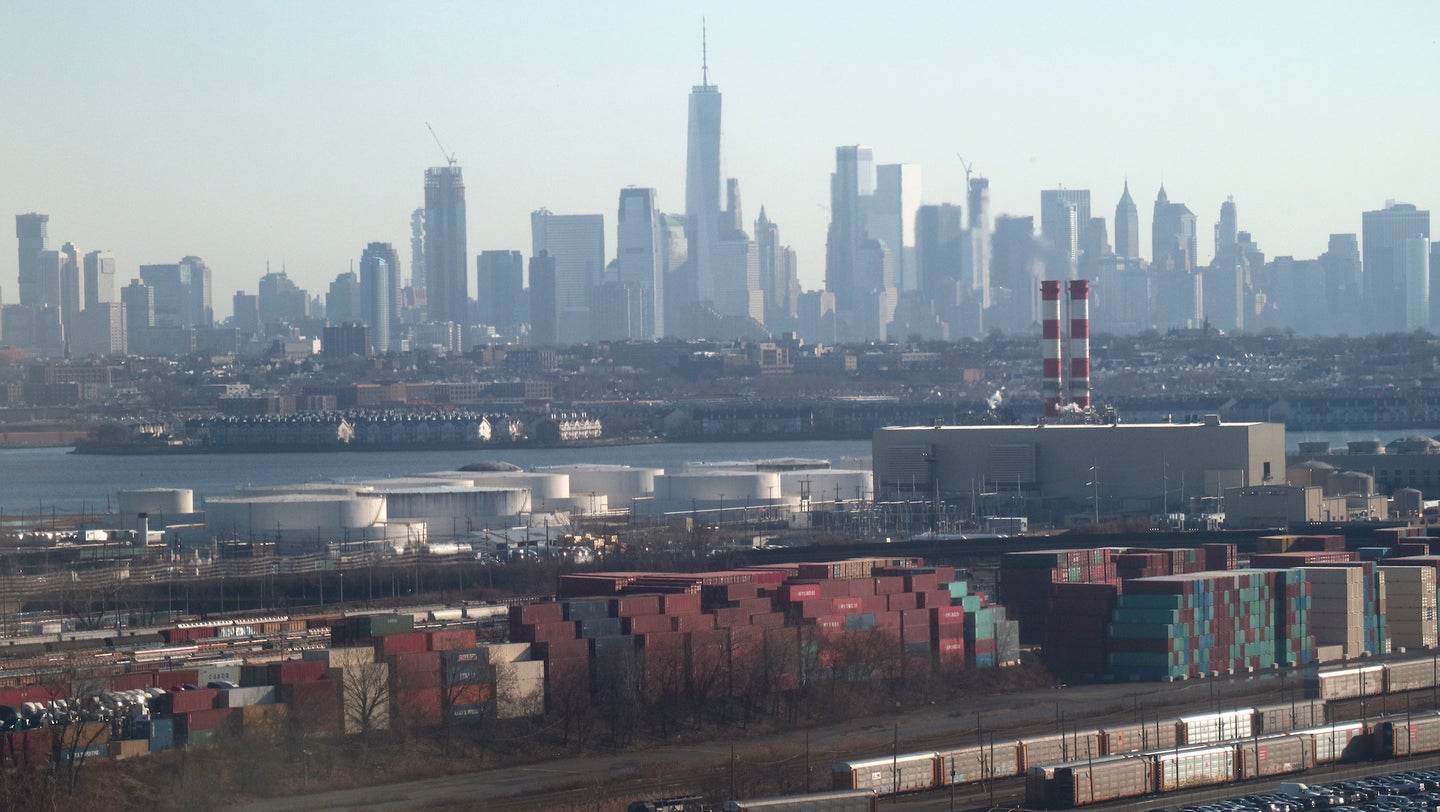 In an effort to address the severity of the coronavirus outbreak in the United States, President Donald Trump announced several measures on Wednesday that he believes will help curb the spread of the deadly virus, which is now officially considered a global pandemic by the World Health Organization. One of the measures mentioned was a 30-day travel ban from Europe, which he initially claimed would include passengers as well as cargo, such as cars or car parts.

“These prohibitions will not only apply to the tremendous amount of trade and cargo but various other things as we get approval,” Trump said during his speech. “Anything coming from Europe to the United States is what we are discussing.”

Minutes after the televised speech was over, however, the White House rushed to clarify Trump's remarks regarding the ban, reports USA Today. It turns out the travel ban does not affect American citizens or permanent residents, and that it does not include "boxes," meaning that cargo being imported from European countries would not be affected as initially told.

“The restriction stops people not goods,” Trump shared via Twitter.

This, of course, impacts shipments such as cars coming in from Germany, Italy, the United Kingdom and other countries. In other words, for now at least, we shouldn't see a dearth of new vehicles at dealerships.

But one possible outcome is a shortage of parts needed to fix vehicles, according to Automotive News. The supply chain has been greatly disrupted by the virus, especially in and out of China, where many automotive parts are manufactured.

Fear that trade between the United States and European nations would come to a halt quickly spread following Trump's remarks, as the administration's post-speech clarifications weren't quickly disseminated by the media due to the confusion surrounding the subject.

It goes without saying that banning goods from other countries would not only affect those countries' economies and overall livelihoods, as well as the ability of the U.S. to continue to operate as usual. In several parts of the country, panic is starting to trickle into local communities, causing certain household goods like paper and cleaning products to sell out or be rationed. The same goes for canned goods and bottled water.

As we highlighted in Monday's edition of Speed Lines, it appears that some Chinese manufacturing facilities are beginning to see a dim ray of light as they slowly restart production. But the situation is quite different in Europe.  Automakers and even tire suppliers like Pirelli are being forced to shut down operations in order to curb the spread of the coronavirus in Europe. On Thursday morning, Reuters reported that employees had tested positive for the virus at Jaguar Land Rover and Ford facilities in the U.K. and Germany.

Though cargo won't be disrupted for now, it's going to be a long time before things go back to normal.