So if your autonomous Chevy crashes in 2025…blame Canada. 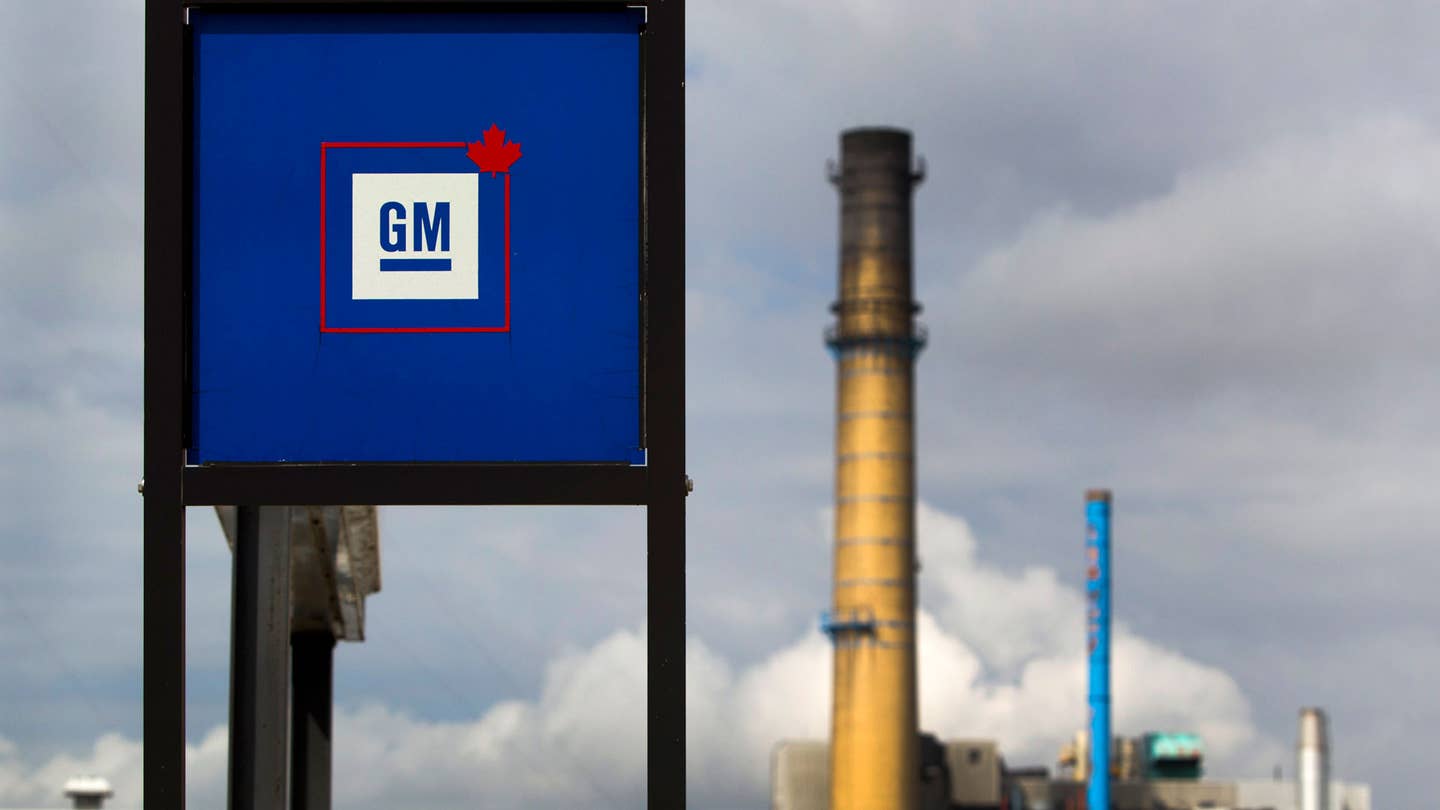 General Motors will be hiring roughly 700 engineers in Canada over the next few years as part of a bid to push deeper into the field of self-driving cars, the company announced on June 10.

The plan will expand the carmaker's Canadian engineering base from around 300 engineers to roughly 1,000, with the new positions primarily focused in a variety of disciplines that tie in to autonomous cars in one way or another: connected vehicle technology, active safety and vehicle dynamics, and control and software development for self-driving vehicles. Approximately 300 of those positions will be located in the Oshawa Tech Center, near the factory where GM builds the Chevrolet Impala and Buick Regal; the rest will be located at a new technology center in Markham, on the outskirts of Toronto.

Like almost every top-tier automaker operating today, General Motors is making power moves into the realm of autonomous vehicle development. The carmaker has been working on developing cars and trucks that can pilot themselves for nearly a decade, ever since teaming up with Carnegie Mellon (who has since gone on to work with Lyft rival Uber) in 2007 for the DARPA Grand Challenge. More recently, the General has announced its long-term plans with ride-sharing company Lyft revolve around a nation-spanning fleet of self-driving Chevys, Buicks, and the like.

"The investments announced today will create good paying jobs, grow Canada’s middle class, and ensure a brighter future for all Canadians," Trudeau said, presumably while wordlessly seducing the women in the audience with coy glances and boyish smiles. "I applaud GM for choosing Canada to be the home base for its global center for advanced vehicle software development.”