Now’s Your Chance to Own a Ruf BTR2, Arguably The Most Desirable 993 Not Built by Porsche

It's rear-drive only, making it more intimidating than a Porsche 993 Turbo S. 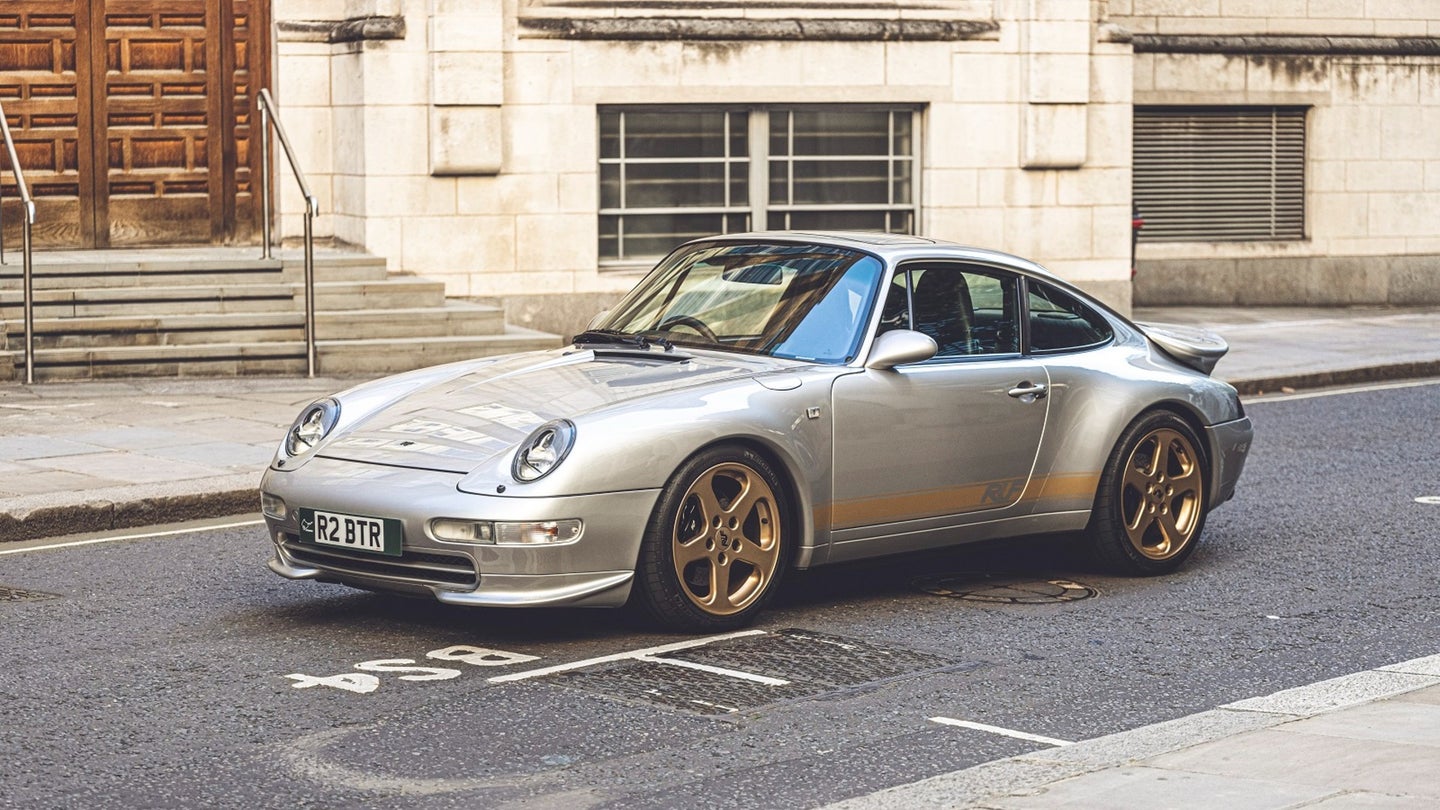 With its current twin-turbo CTR and its naturally aspirated SCR, renowned small-volume manufacturer Ruf has moved away from simply converting Porsches into even faster supercars. Now it builds fully carbon fiber models around a custom carbon monocoque-based tubular chassis. That wasn't the case when ten Ruf BTR2s were made between 1993 and 1998, as they were derived from narrow-body, rear-drive 911 Carreras. Though slightly less powerful than Porsche's 993 GT2 and GT2 Evo homologation cars, Ruf's limited-run creation packed 420 horsepower delivered as low as 5,000 rpm, as well as a top speed of 191 mph. Thus, Ruf hit the sweet spot with its BTR2s, which were named after the original 964-based BTR (Gruppe B Turbo Ruf) cars.

Of the ten made, only three are right-hand drive, and the one you see here is the sole example maintained by Ruf since new. What's more, the car was fully rebuilt at Pfaffenhausen in 2019, which is why it's now listed for sale at the equivalent of $305,000. Mind you, that's still significantly cheaper than what they're charging for 993 GT2s these days.

Instead of a twin-turbo setup like Porsche, Alois Ruf's team went for a single turbocharger on the 3.6-liter air-cooled engine, running 11.6 psi of boost pressure with an intercooler. It also features modified camshafts, lowered compression, an auxiliary oil-cooler, a happier twin-pipe exhaust system, and Bosch's Motronic engine management for 420 hp and 425 pound-feet of torque from 4,800 rpm. 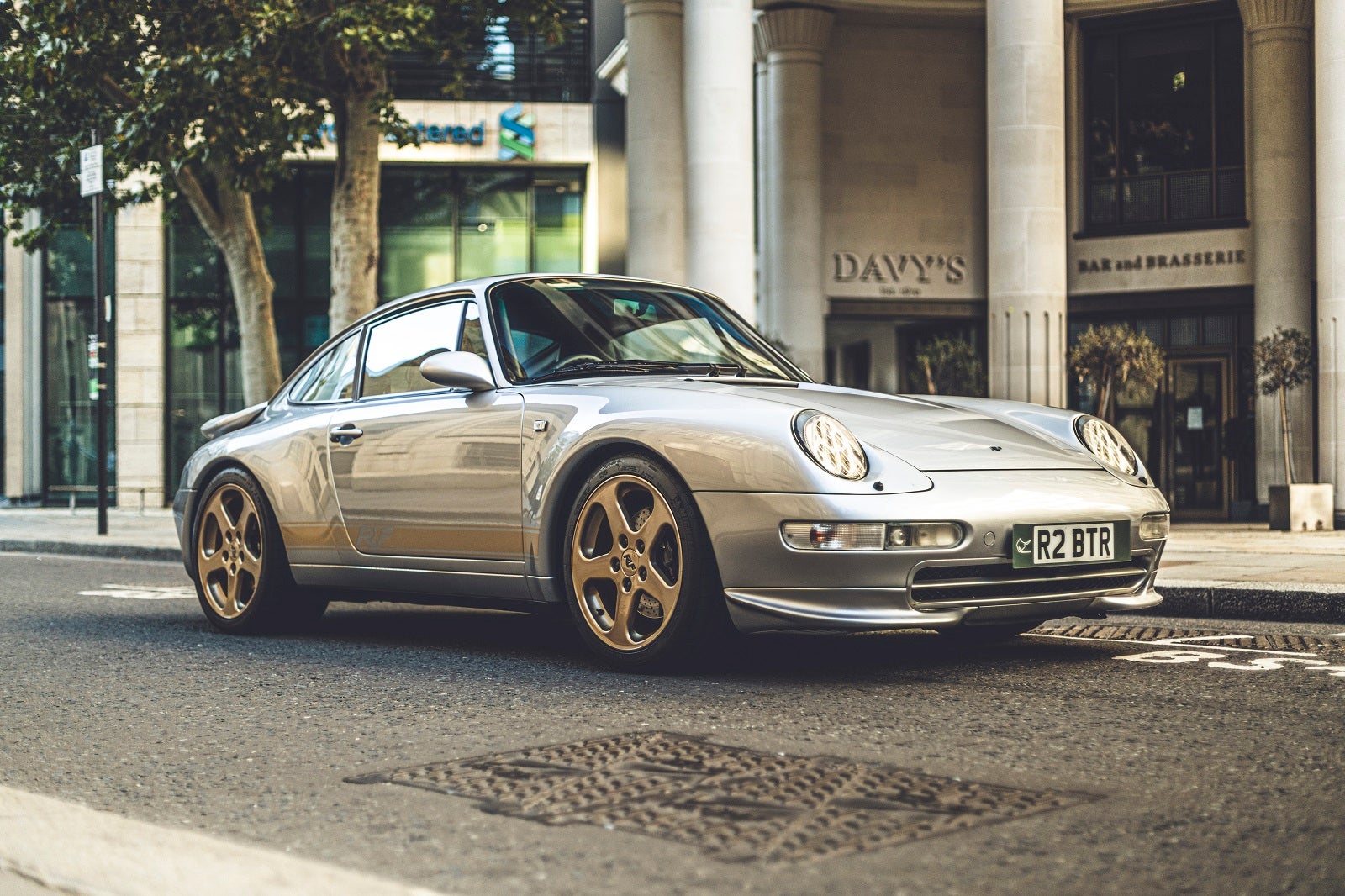 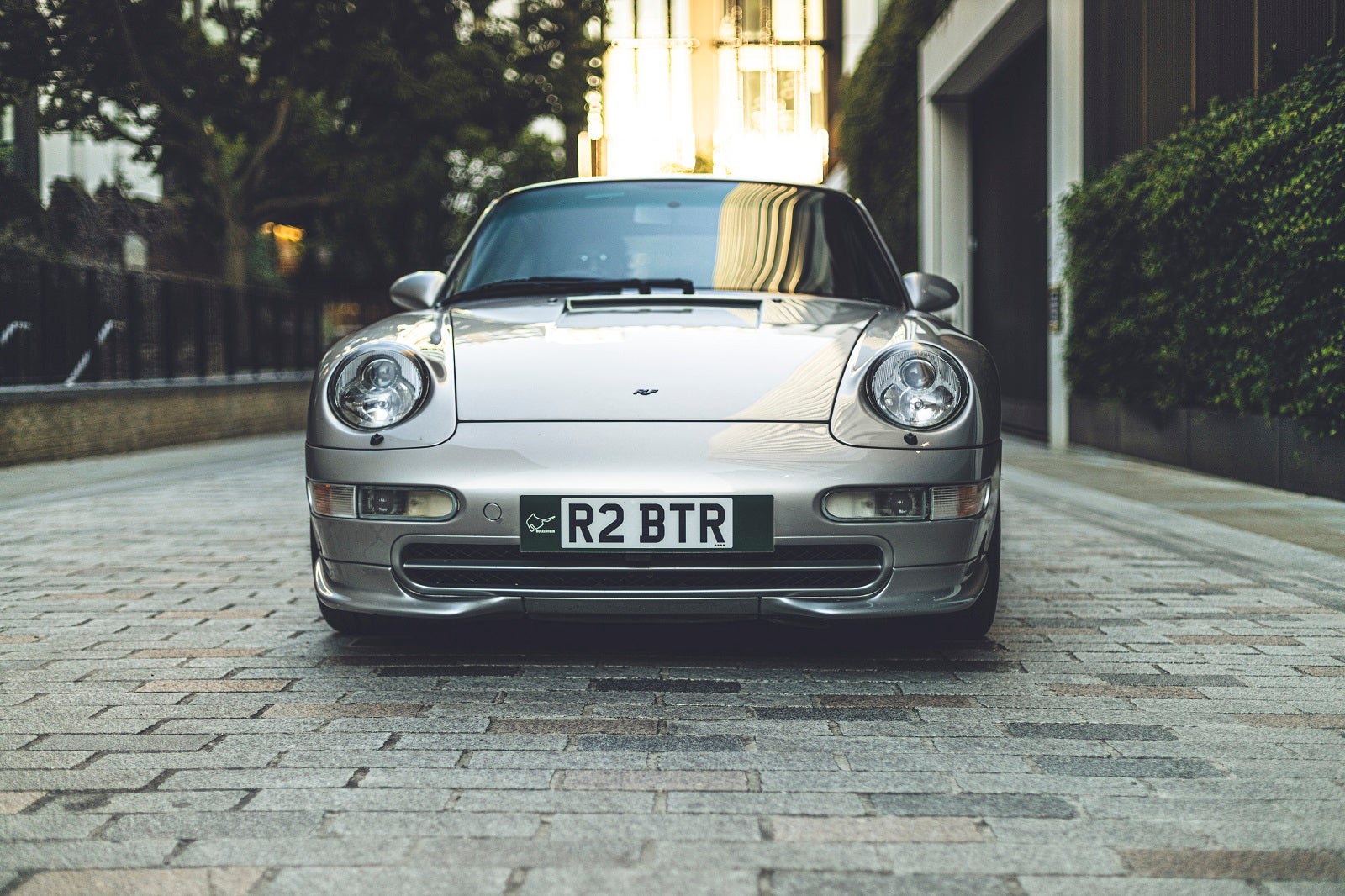 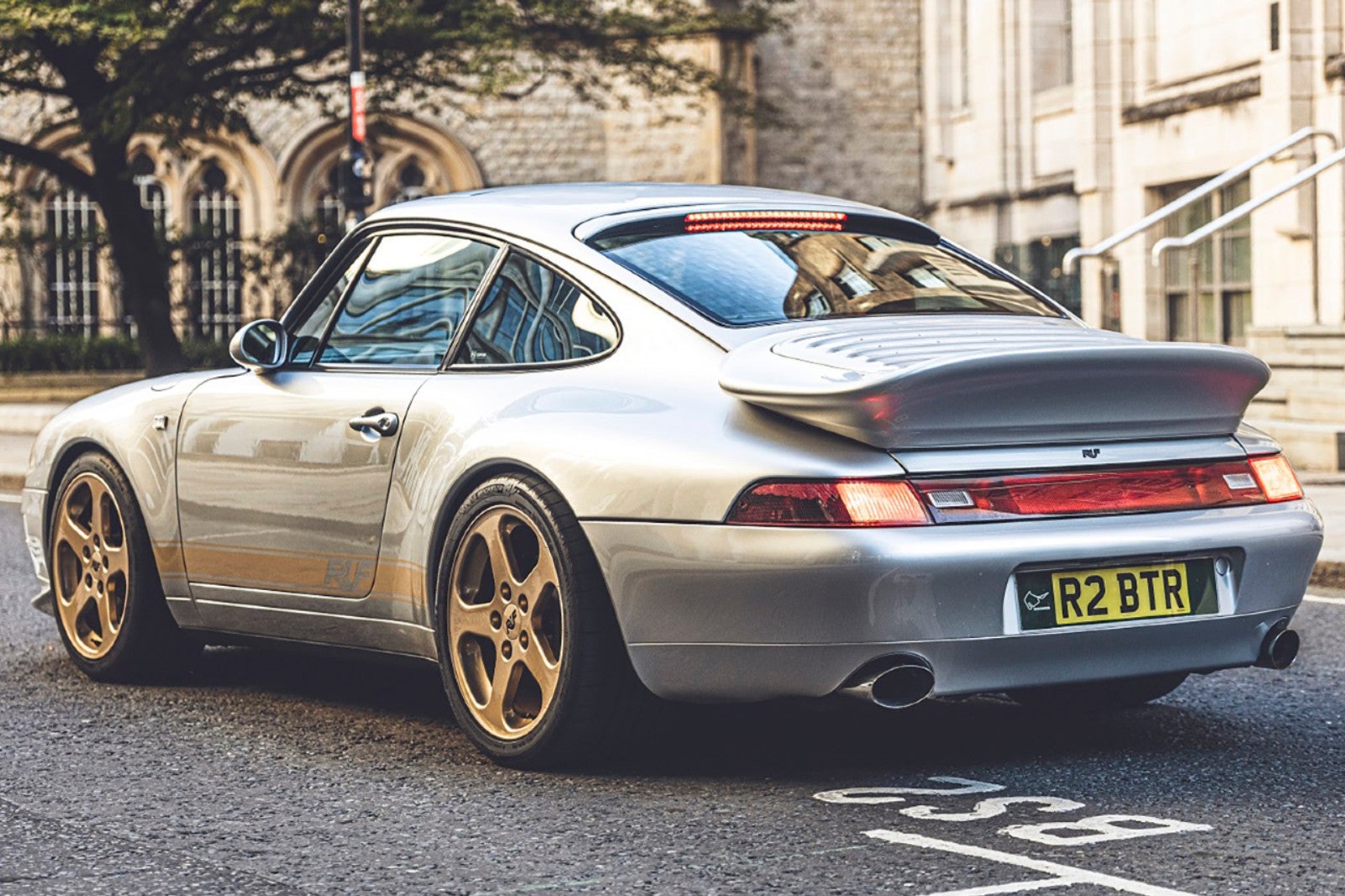 To maintain stability at high speeds, Ruf also added its lower bumper with the massive air intakes, and a lighter fixed wing to the rear. Not many right-hand drive cars are out there showing Ruf's famous "W09" VIN numbers. Driving a 1998 BTR2 today is still as rewarding as ever, though, thanks to its unassisted and thus very communicative hydraulic steering, 1990s-style turbo power, light weight, and rather savage air-cooled sound.

Ruf made sure you won't hear blow-off noises like this from a plain 993 Turbo, and that's only the beginning of the unique 911 experience.

Got a tip on Rufs, other rare 993s, or more? Send us a note: tips@thedrive.com