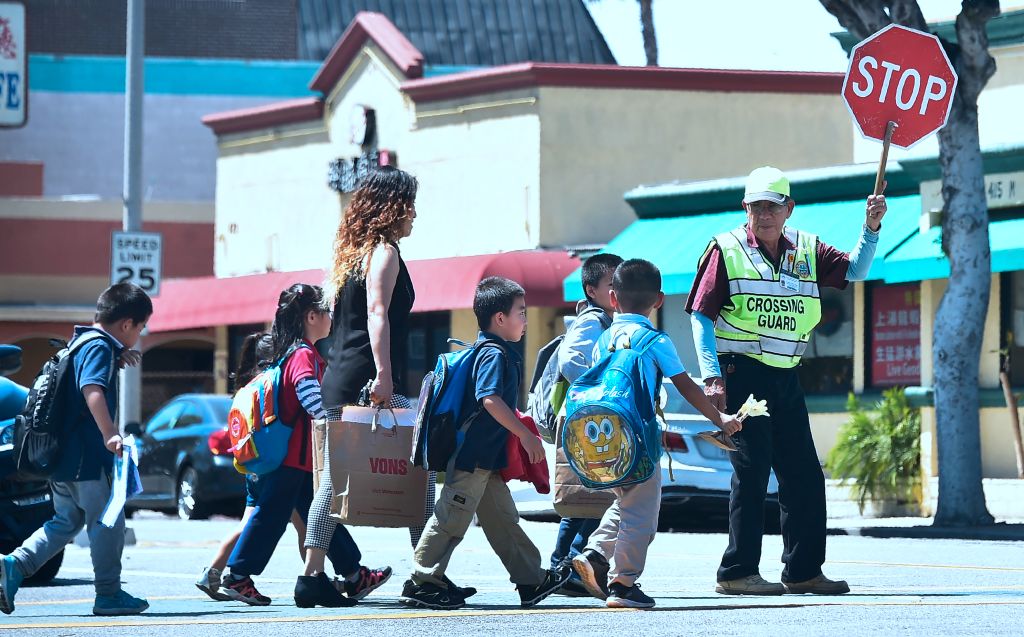 The nonprofit, which advocates for transportation and livability issues, analyzed National Highway Traffic Safety Administration (NHTSA) data for its Dangerous By Design report released last week. Overall, it found nearly 50,000 people have been killed while walking between 2008 and 2017, including 656 in the Orlando area.

While traffic deaths among motor vehicle occupants decreased 6.1 percent from 2008 to 2017, pedestrian deaths rose 35.4 percent, the organization stated. It cited a slight dip from the 6080 pedestrian deaths in 2016 to 5,977 in 2017, but noted that those were the two deadliest years for pedestrians since 1990.

The nonprofit assessed pedestrian danger by looking at fatalities, population, and the number of people who walk to work. It notes that the most dangerous roads are wide, fast, carry heavy traffic and lack safe crossing places, touting that they are designed for the convenience of drivers, rather than pedestrian safety.

The Orlando Sentinel noted that eight of the 10 most dangerous areas in the country are in Florida, including the area around Daytona Beach – which Smart Growth America considers the second most dangerous in the nation with 212 pedestrian deaths between 2008 and 2017, and the Palm Bay-Melbourne-Titusville region, with 165 deaths.

Orlando had also been found to be the most dangerous in the nation in earlier versions of the report in 2009, 2011 and 2014. Last year, the area around Cape Coral, Florida topped the list.

Smart Growth America recommended officials set performance targets and prioritize safety over vehicle mobility. One way to do this is reducing road speed, where possible. "The likelihood of surviving a crash decreases rapidly as speeds increase past 30 mph, the report noted.

There’s been a greater increase in SUV-versus-pedestrian accidents than any other type of fatal crash since 2009.

Canadian officials say there are “no national security connections” to the attack.