How Much This Time? Donald Trump’s Old Ferrari F430 Is on the Auction Block, Again 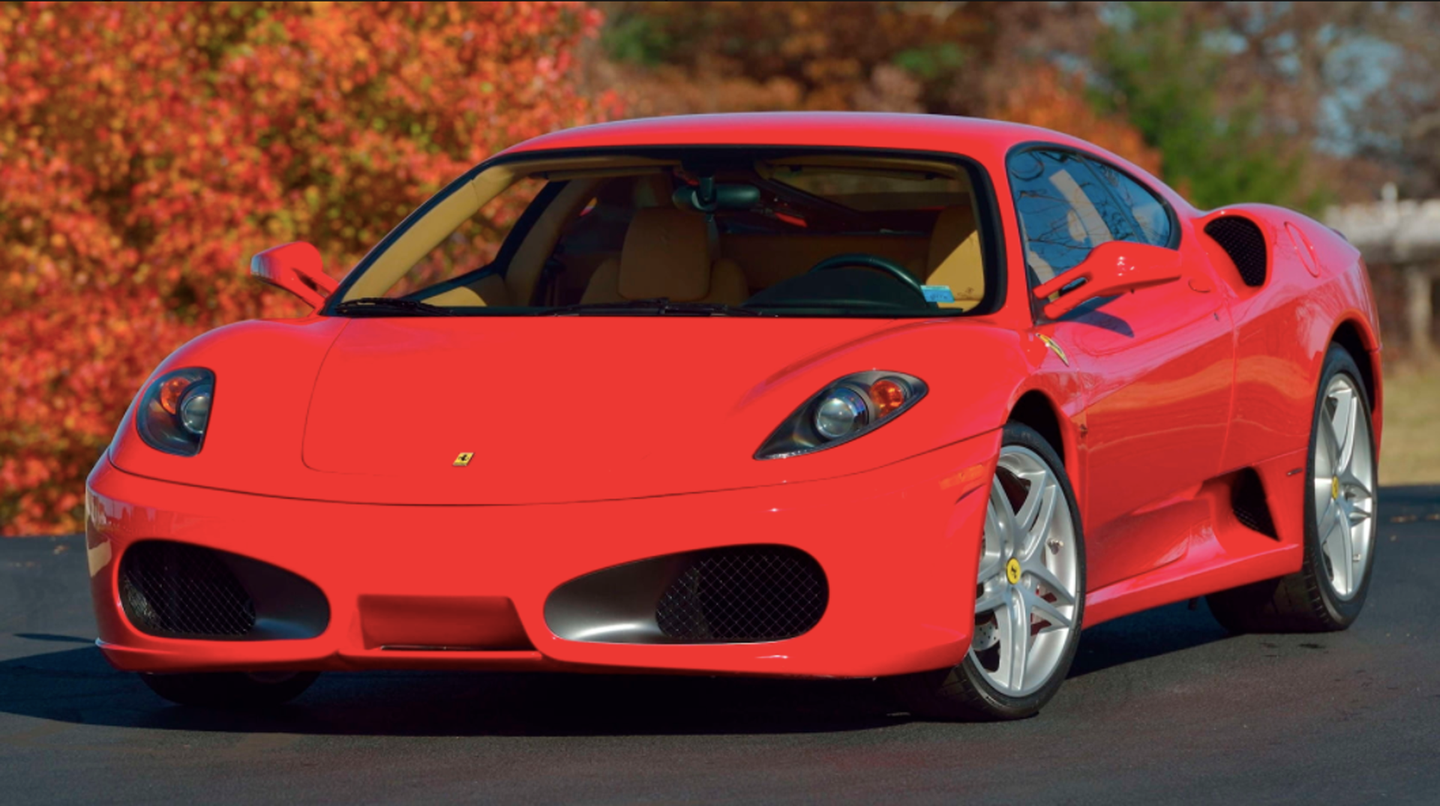 In March 2017, near the height of President Donald Trump's pre-COVID-19 popularity, a Ferrari F430 F1 that he owned for about four years went on the auction block in Fort Lauderdale and barely brought the minimum: a $270,000 bid at the last minute. How much will it bring when it goes on the auction block this month at the Mecum Auction in Kissimmee, Florida?

As Ferrari F430s go, it's a pretty typical example. In Corsa Red with a beige interior, the car listed for $197,698, but Trump may have paid less—we all know how good he is at making deals. He bought the 2007 model new from Ferrari of Long Island and owned it until 2011.

Reportedly, its new owner would be its fourth. It has just under 7,000 miles now, up from the 2,400 that Trump, or someone else, put on it during his ownership.

The buyer, according to Mecum, gets "the window sticker, car cover and other accessories, as well as a copy of the original title that included the address of Trump Tower in New York City and President Donald Trump's distinctive signature."

It's powered by a 4.3-liter V-8 engine mounted beneath the clear glass cover on the rear deck. Power is rated at 483 horses. The transmission is a six-speed sequential gear automatic, and it packs a 0 to 60 mph time of 3.5 seconds and a top speed of 196 mph.

The auction in January 7-16, and the 430's lot number is S203. It will be auctioned on Saturday, January 16, likely mid-afternoon or later, and just a few days before Trump himself leaves office. How that timing impacts the car's selling price remains to be seen.

As we reported in 2017, "considering the Trump Bump enjoyed by his other vehicles that have crossed the auction block recently—his personalized 1997 Lamborghini Diablo VT Roadster sold for $460,000 last fall on eBay—it's somewhat of a low-energy result for this Rosso Corsa Ferrari."

Let's see how it does in a couple of weeks.