After rejecting a loan from the canton of Geneva, organizers say a sale of the event is the best option. 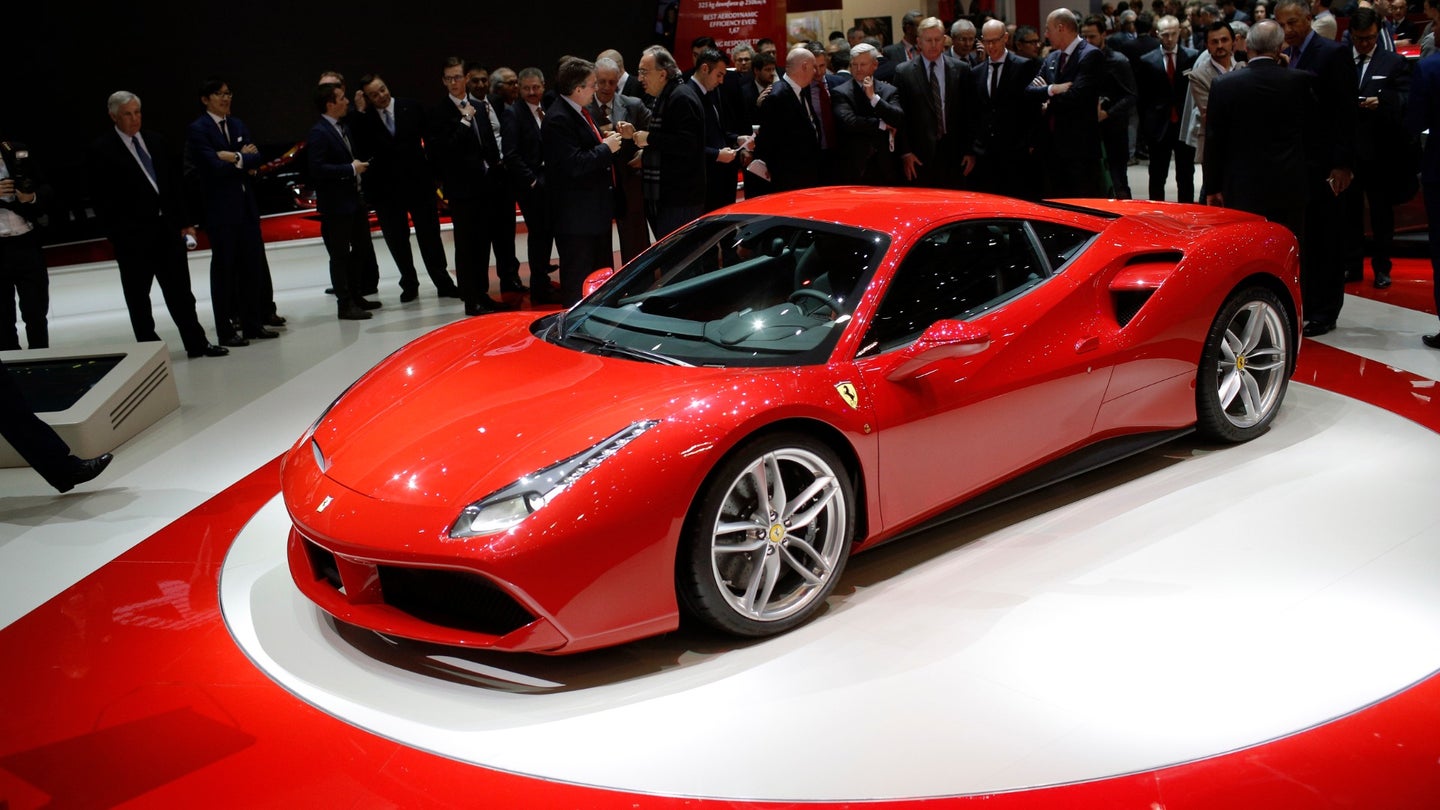 Seeing auto shows and events of all sizes being canceled over the coronavirus pandemic was not how anyone wanted to spend 2020. However, most everybody reasoned correctly that losing money was a small price to pay to save lives. The Geneva International Motor Show's organizers quickly agreed, but now it's becoming clear just how much the cancellation has cost. The Foundation Salon International de l'Automobile says the axing of this year's event put it in such a bad spot financially that selling the show is likely the only way it will continue being held. The group also tossed in the minor detail that an auto show won't take place until 2022 at the earliest.

The foundation says its most preferable course of action is a sale to Palexpo SA, the group that owns the venue where GIMS is held. The decision to sell comes as the latest in a series of attempts to recover from 2020’s massive financial losses, which are said to have totaled around $11.5 million.

Before throwing in the towel, the foundation requested and was approved for a loan from the canton of Geneva for the amount of 16.8 million Swiss francs, or just shy of $17.65 million. After seeing that its first loan payment would be due months before more funds could be raised, organizers rejected the loan, leaving a sale as the only remaining option to keep the show alive.

Another requirement stated that a show had to take place in 2021, which it says is a long shot given the current state of the world. A survey on the subject was issued and found that a majority of exhibitors would rather not participate in a 2021 auto show, preferring to hold off until the year after instead.

The Geneva International Motor Show is the largest public event in all of Switzerland, drawing in over $210 million to the canton of Geneva.

The pandemic can also count the 2020 New York International Auto Show and the North American International Auto Show among its victims, but the Los Angeles Auto Show is still scheduled for November of this year. SEMA appears to be a go for now, too. Lamborghini has already stated that it's done with auto shows going forward, a move that could be mirrored by automakers around the globe as economic conditions evolve. As for Geneva, we'll find out more on Tuesday when the foundation is scheduled to hold a live-streamed press conference at 8:30 a.m. ET.

The Geneva Motor Show Lives On Inside Your Computer