If flaxseed-reinforced bodywork and vegan leather don’t do it for you, a 0-60 time of 3.8 seconds will.

The custom motorcycle market has really blown up in recent years, but when was the last time you saw something that felt truly new? If you have $24,000 lying around—or rather $42,000 for the launch editions—you can experience exactly that. Meet the Tarform Luna, a retro-styled electric motorcycle built from recyclable materials.

Tarform motorcycles are handbuilt electric motorcycles made from recyclable materials assembled in Brooklyn, New York. The person responsible for this venture is CEO Taras Kravtchouk, a former digital developer and proud owner of a Triumph Scrambler. That clash of working with the latest technology and zooming home on a British motorcycle became the genesis for his idea, so he set out to mesh the romance of vintage motorcycles and environmental sustainability into one frame.

Tarform debuted the Luna last year, which was exhibited at the Petersen Automotive Museum as part of its Electric Revolution show. The Luna is built to look like a vintage motorcycle but is built from rather unorthodox materials. Flaxseed weaving, for example, is used to reinforce the bodywork. The seat is biodegradable vegan leather and the electric motor cover is made out of cornstarch plastic—also biodegradable.

The Luna uses a modular battery pack to allow for swap-ability as battery technology improves, something that definitely stands out among current electric bikes. And even though these materials recyclable, Kravtchouk’s vision is building these electric motorcycles to last with the intention of being passed down.

“Vehicles of tomorrow should be built to last, with the spirit of craftsmanship preserved. Vehicles should be built for upgradability and not obsolescence," Tarform stated in a press release.

The Luna uses a 10-kW lithium-ion battery pack and 41kW air-cooled electric motor producing 55 horsepower, which help the Luna achieve zero to 60 in 3.8 seconds and reach a top speed of 95 miles per hour. It uses Ohlins suspension and IRS brakes. Range is said to be 120 miles in the city and its 3.3-kW onboard charger can charge the battery up to 80 percent in 50 minutes.

Tech features will include a blind spot detection system, which works by vibrating the seat to warn the rider of vehicles nearby, a 180-degree rearview camera that's also standard, as well as an app to track data about the bike itself.

Pre-orders for the first 54 examples began this week, and the starting price is $24,000. The first models produced, however, will be special edition variants called the Founder Edition, which will start at $42,000. Once these are built, the Brooklyn-based company will start Luna production in late 2020 for delivery in 2021, with reservations available for a $500 refundable deposit.

If you want a bike that’s really different, and maybe even great for the planet, this may be up your alley. 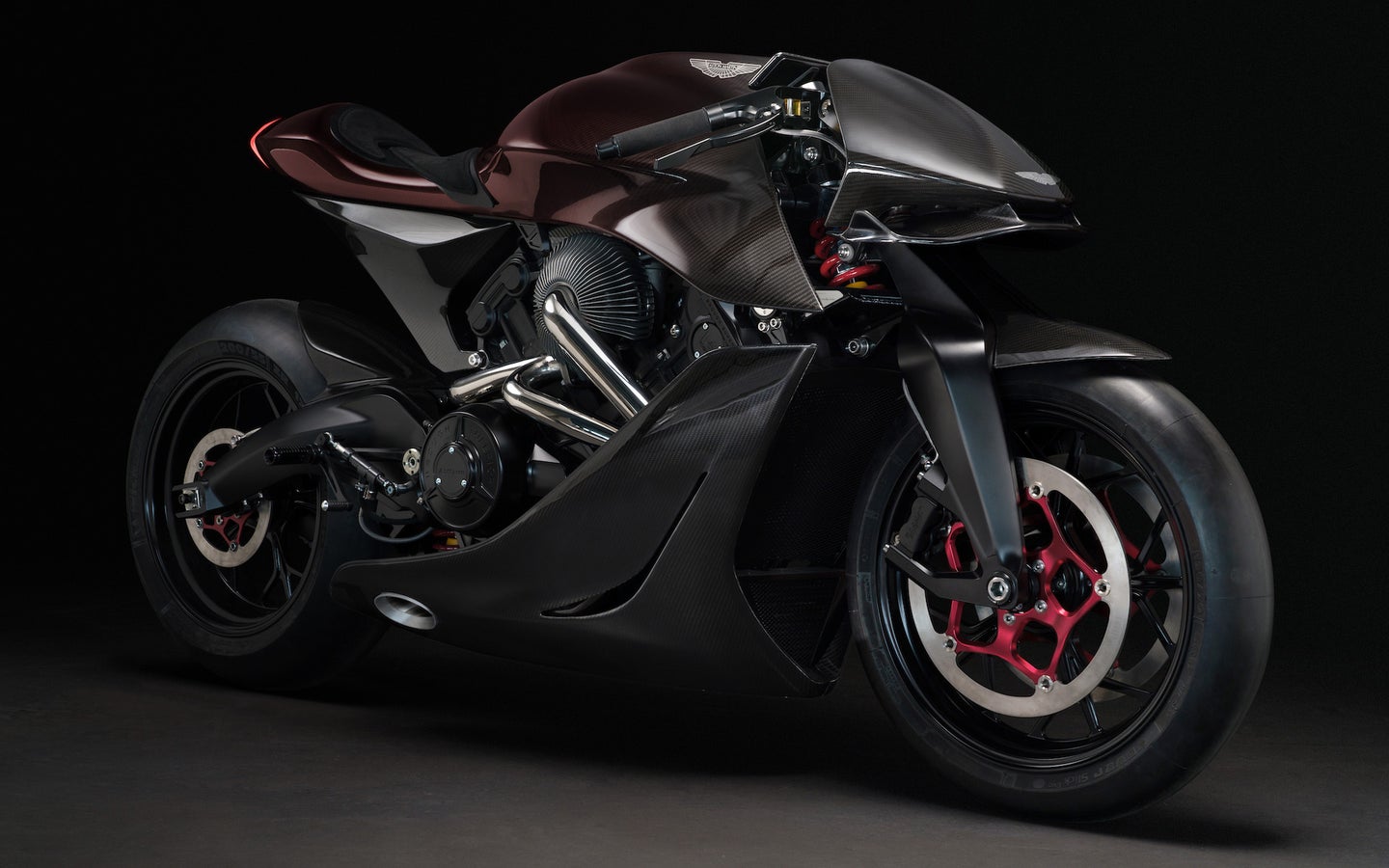 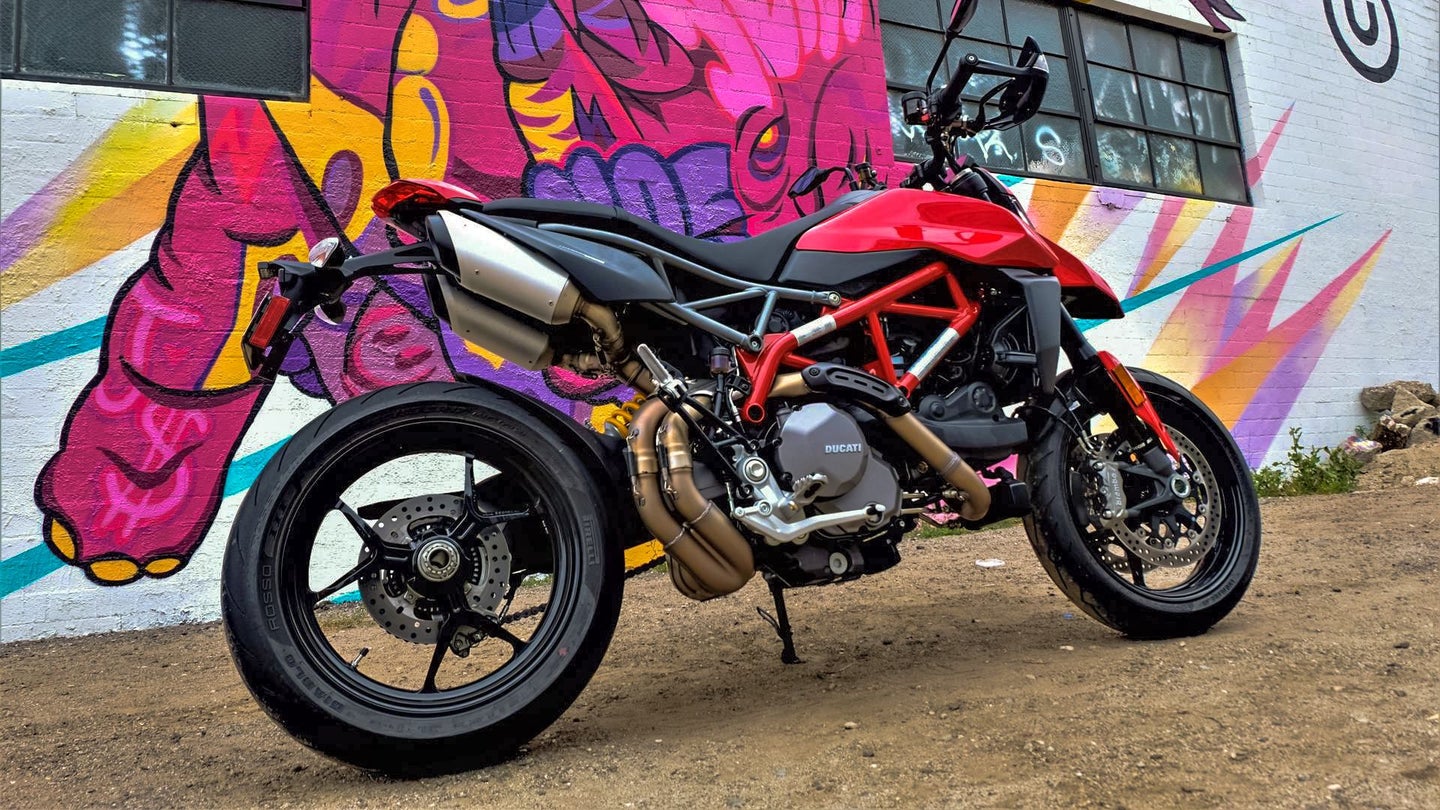 How To Ride a Motorcycle 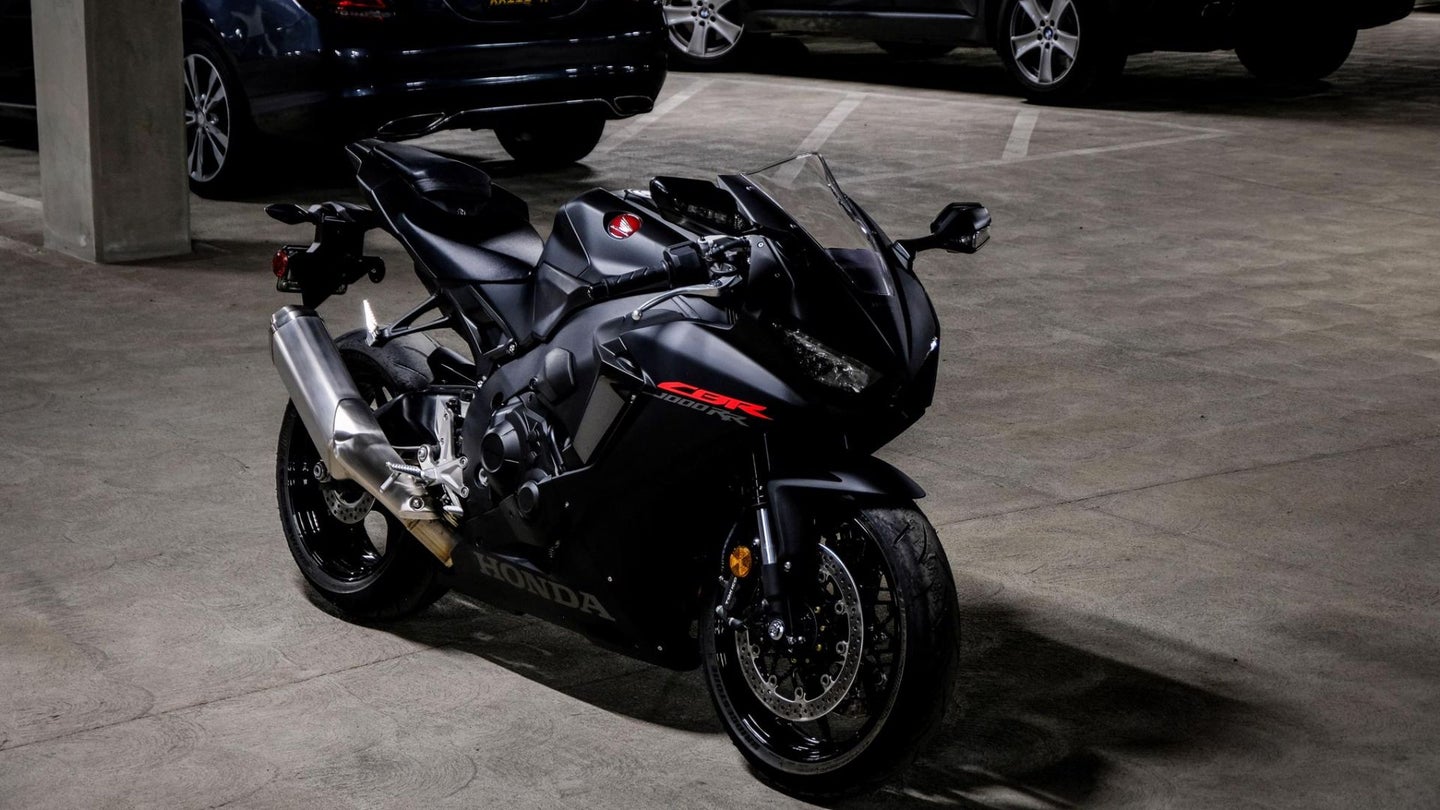