If you’re in the market, now is the time. 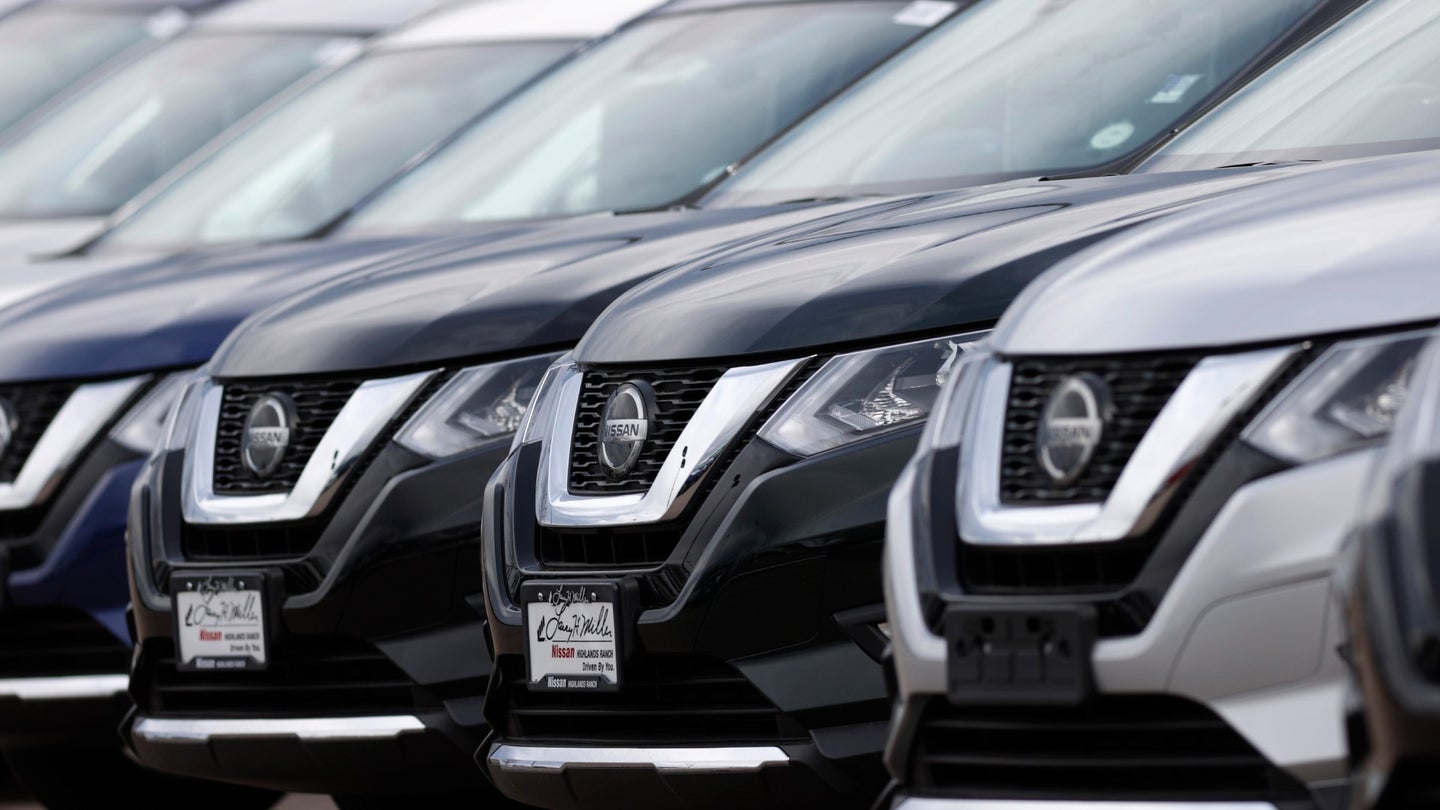 As the nation continued to grapple with the coronavirus pandemic through the month of May, already-low new car loan interest rates dipped to the lowest we've seen in almost seven years. But just like the supply of the cars themselves, don't expect the deals to last forever.

According to Edmunds, the average new car finance rate came in at just 4% in May—the lowest since August 2013. For comparison's sake, the average buyer borrowed at 4.3% in April and 6.1% in May 2019. This is also the third-lowest rate the publication has seen since it started keeping track back in 2002.

No doubt keeping the average down is the high proportion of deals inked at 0% APR. Twenty-four percent of all new cars financed last month were purchased with no interest, a slight dip from 25.8 percent in the month prior. However, the percentage of sub-3% loans jumped from 41.5 percent in April to 47 percent in May.

"Consumers who purchased a car in May got to take advantage of some of the best deals we've ever seen, thanks to a combination of Memorial Day weekend sales and generous incentives offered by automakers to spur demand during the pandemic," said Edmunds executive director of insights Jessica Caldwell. "Even with 0% finance deals down slightly, more car shoppers got better financing rates than usual."

Naturally, with record-low rates, consumers have little motivation to pay off their loans quickly. The average loan term length for a new car financed in May was a whopping 71.4 months...or about the same amount of time it takes somebody who graduated high school yesterday to get a Master's degree. This marks an all-time high second only to April 2020, which saw buyers taking out loans averaging 73.4 months.

"Car shoppers are showing that they're comfortable committing to longer loans to get the vehicles that they want right now, especially with the ongoing availability of 0% deals," Caldwell added. With dwindling supply, however, Edmunds is recommending those looking for a deal act sooner rather than later. "But these incentives aren't going to last forever. It's going to get tougher for car shoppers to find good deals as inventory declines over the new few months."

That being said, low interest rates and monthly payments don't mean everybody can magically afford that shiny new car. Like your financially frugal aunt always says: Buying a $100 shirt for 25% off you weren't planning on buying anyway doesn't mean you saved $25. It means you spent $75. Can you afford a $75 shirt right now?

As it turns out, “free money” is a powerful tool.