Seventeen customer cars were damaged in the blast. 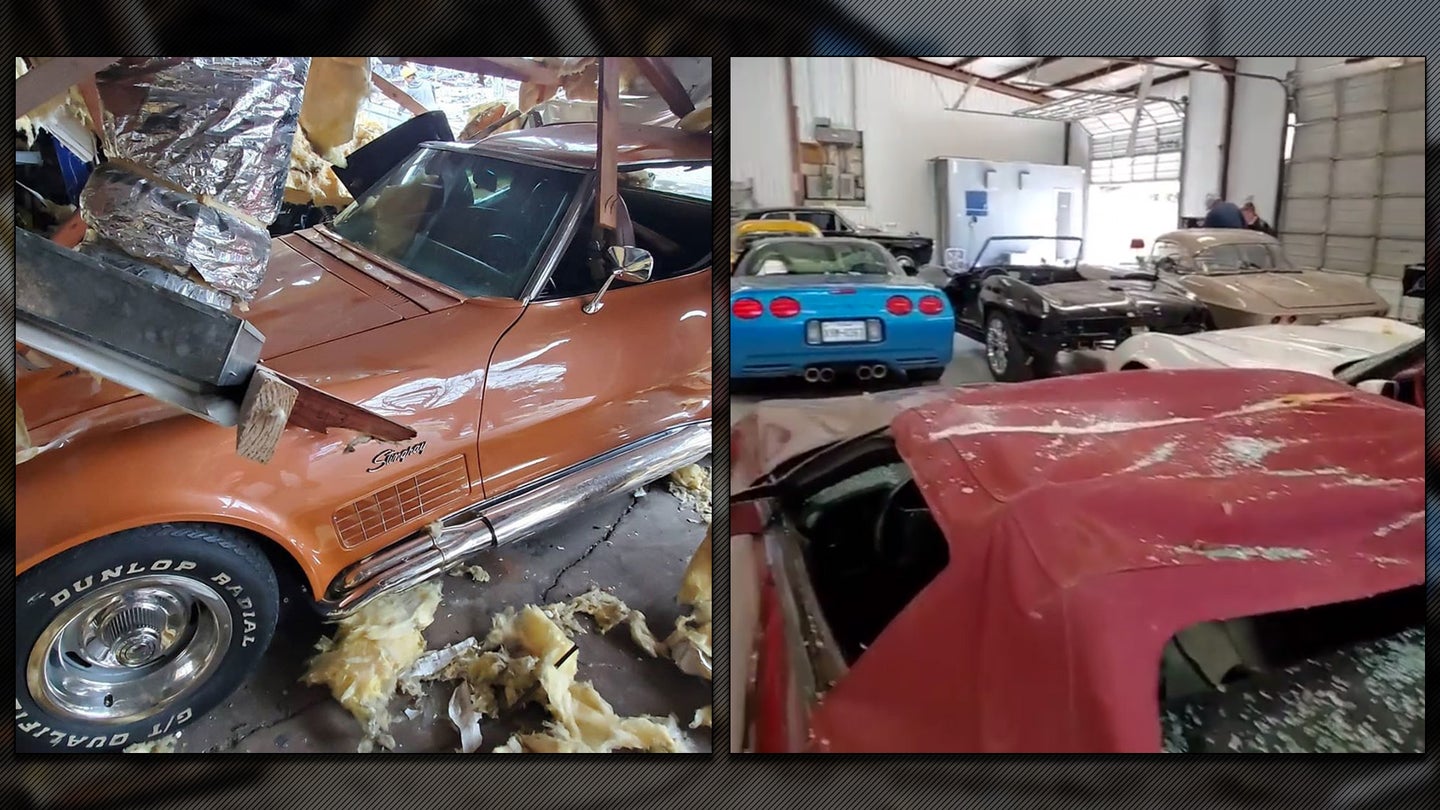 Late last month, restoration shop Houston Corvette Service was flattened following an earth-shattering explosion that killed three people at a nearby welding facility. Under the rubble lay 17 vintage Corvettes, their fates unknown, but together worth more than $1 million. After two weeks, the shop's owner is finally getting his first look at the damage.

Gordon Andrus was able to get up-close with the damage done to two of his company's 3,000 square-foot buildings for the first time last Tuesday, but only after getting the all-clear from authorities investigating the blast. He described the buildings as being "virtually destroyed" after neighboring Watson Grinding and Manufacturing's lethal explosion rocked nearby businesses and homes.

Inside, a plethora of once pristine Corvettes surfaced, most of them dinged, dented, and shredded from the blast. 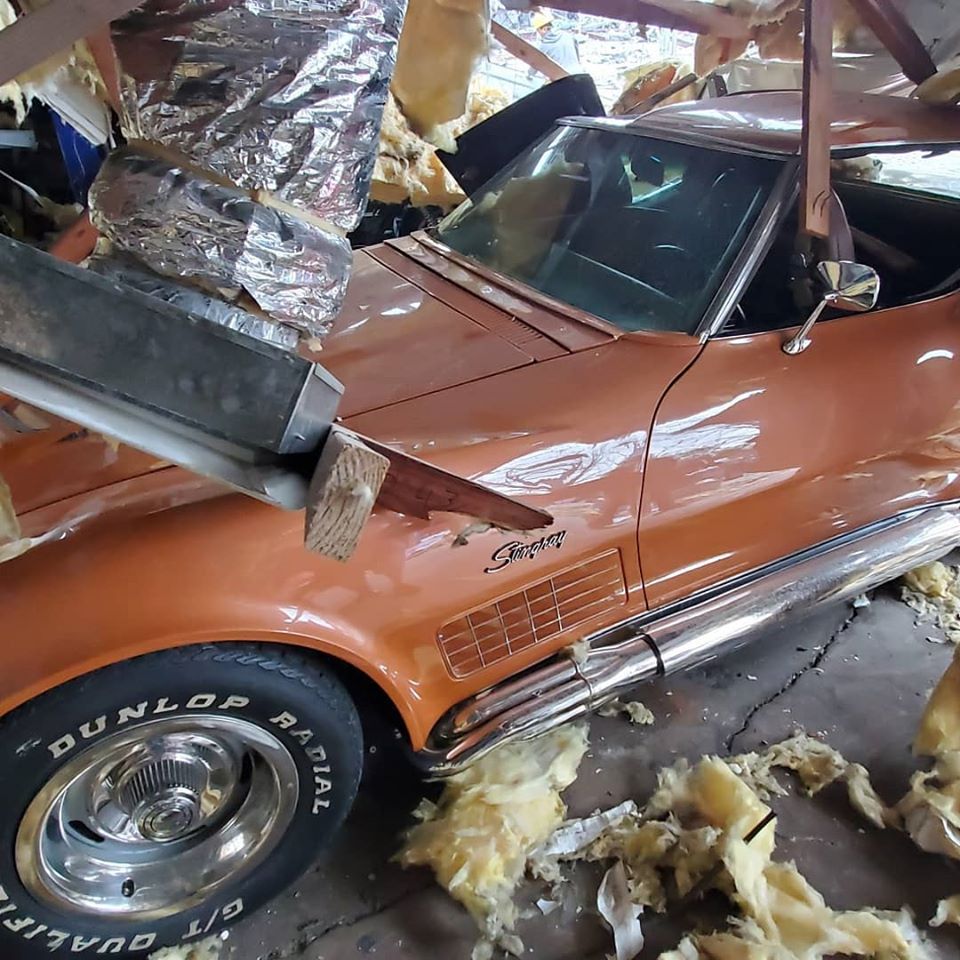 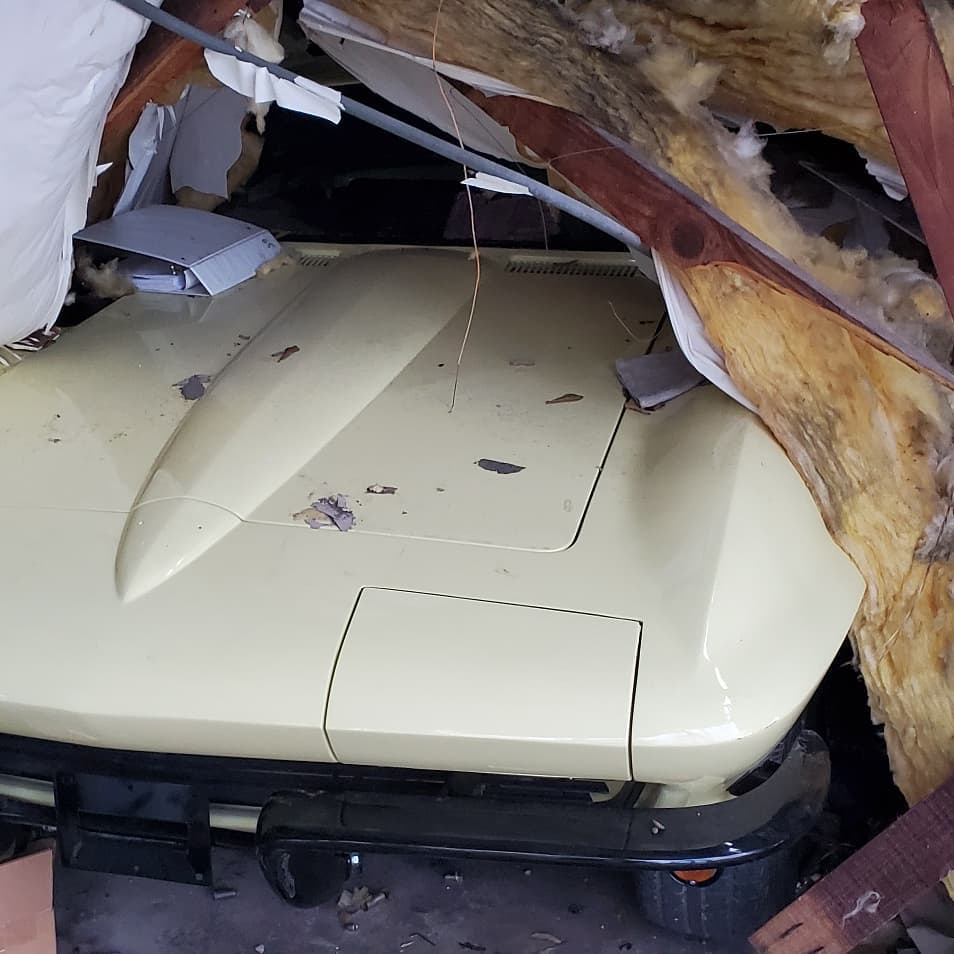 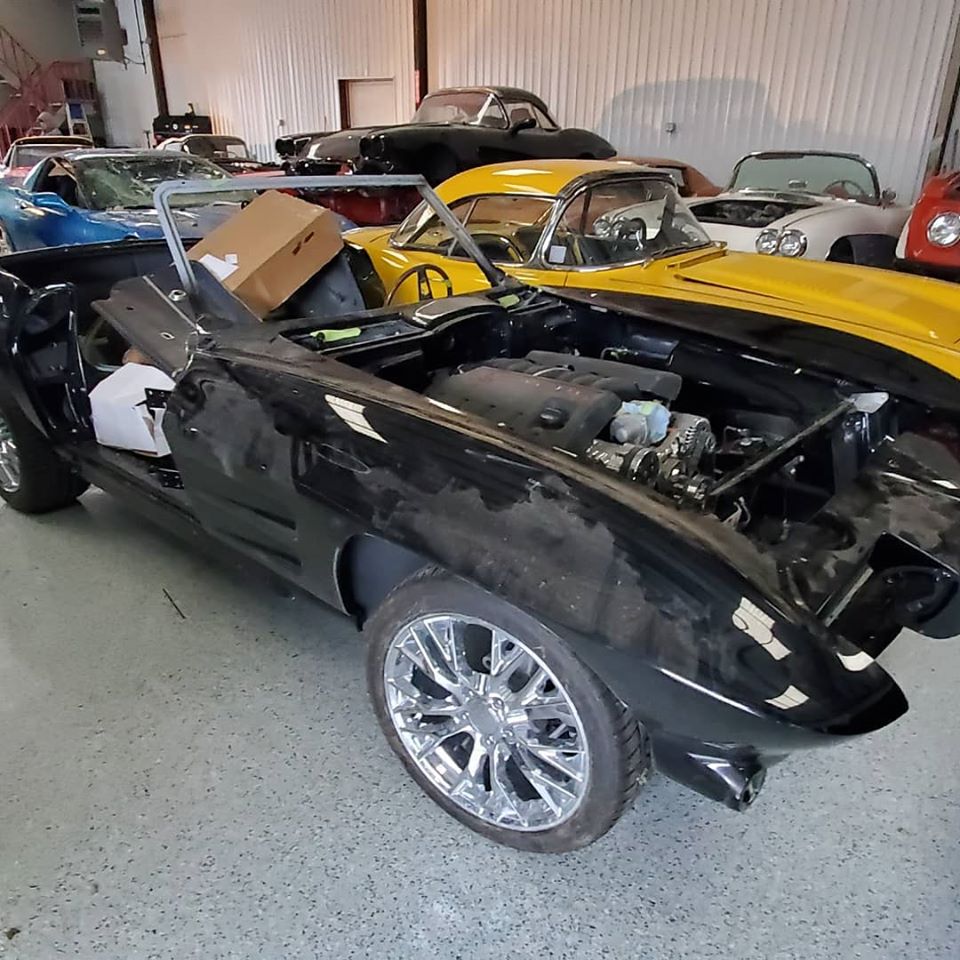 In the two weeks following the explosion, Houston Corvette Service has already found a new home just down the street. Andrus and his employees are working to relocate all 17 of the shop's customer cars to the new facility, along with parts and anything else that can be salvaged from the rubble.

Andrus estimates that the explosion cost the shop between $300,000 and $400,000 in damages. Fortunately, Andrus says that the customer cars are insured and fixable—something that the shop happens to be exceptionally good at.

"The cars are all here. They're all damaged, but they're all salvageable," said Andrus, making light of the damage caused by the explosion. "They're all repairable, that's what we do. It's Houston Corvette Service, so we can fix a Corvette."

Local news station ABC 13 reports that nearly 500 homeowner claims and 300 auto claims have been filed with insurance agencies since the explosion.

Despite all of the turmoil, Andrus maintains his positive attitude and is determined to carry on.

“Nobody [at Houston Corvette Service] lost any lives or was hurt, so we’re just making the best of it," Andrus said. “Other people have it worse.”

The cause of the Jan. 24 explosion at Watson Grinding and Manufacturing that killed three people is still under investigation by authorities. Preliminary reports suggest that combustible propylene gasses used at the facility for welding may have been ignited by an electrical spark. The business has since ceased operations and fired 80 of its employees before filing for bankruptcy, prompting local officials to seek a federal probe into the event with a goal of determining if the chemicals used at the facility were subject to EPA regulation.