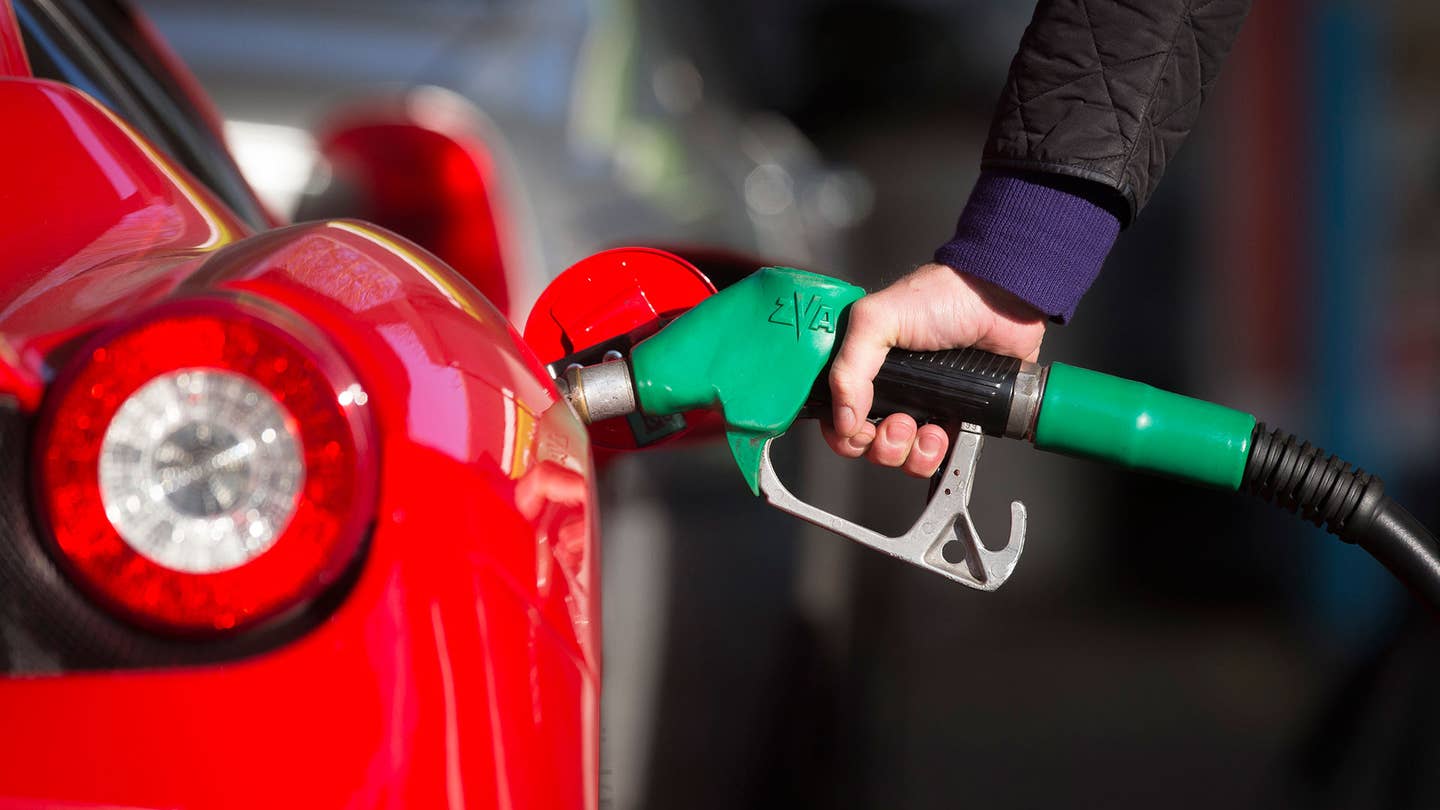 Every spring the Society of Automotive Engineers (SAE) holds a conference in Detroit. For the past three years at that conference there’s been one panel so repetitive it must feel like Groundhog Day to the attendees. The panel’s message: making regular-grade gas with higher octane will bring about immediate fuel economy gains and a reduction in CO2. Automakers view it as so important that their previous suggestions to that effect have now become a plank in government lobbying efforts – increase regular-grade gasoline from 87 octane to 95, and the OEMs can get from today’s corporate average fuel economy (CAFE) of about 26 miles per gallon to the proposed 2025 requirement of 54.5 miles per gallon.

It’s not that automakers can’t reach the target any other way, but the easy gains are gone. Now they’re burning up enormous sums of cash to find every percentage increase in mpg, which adds hundreds, sometimes thousands to the price of a car. An octane boost is viewed as a cost-effective path because taking advantage of it is primarily a matter of redesigning an engine’s pistons and cylinder heads to handle higher compression. Depending on whom you speak to, fuel efficiency jumps from three to six percent and CO2 emissions go down by as much. This year the VP of General Motors Propulsion Systems said, “100 RON fuel (about 95 octane in the US) is the right fuel for the 2020-25 timeframe.”

Why is it such a big deal? Because the higher the octane number, the more you can compress the gasoline before it explodes in the cylinder. More compression means more predictable and more powerful combustion with fewer noxious by-products.

Beneath the superficial cause-and-effect what we’re really talking about is how to spread the cost of a more fuel efficient, less greenhouse-gassy society. With cheap gas on the menu indefinitely, refiners (like Chevron and BP) don’t want to produce more expensive fuel; it costs more to refine and to produce the traditional additives in high-octane gas. That has the ethanol industry lurking and eying every opportunity, but ethanol solutions come with their own drawbacks.

Last year Chevron estimated the regular-grade octane bump would add $1,500 in fuel costs after 200,000 miles of driving. That’s disingenuous because even the most peripatetic drivers do less than 20,000 miles annually, so that math would raise the monthly gas bill by no more than $12. Consumers, though, are buying more SUVs and trucks than light cars – and happy to drive seven miles to save three cents per gallon – so they certainly don’t want to pay the extra 35 cents per gallon for premium gas.

That leaves carmakers holding the bill, and if they absolutely must make their vehicles run on premium to meet a 54.5-mpg CAFE standard the refiners can hang back and say, “It wasn’t our choice to charge you more at the pump….” It is, without doubt, going to take more green to be more green. And consumers? We’re left waiting to see who’s going to be the one jacking up prices and taking the marketplace beating.