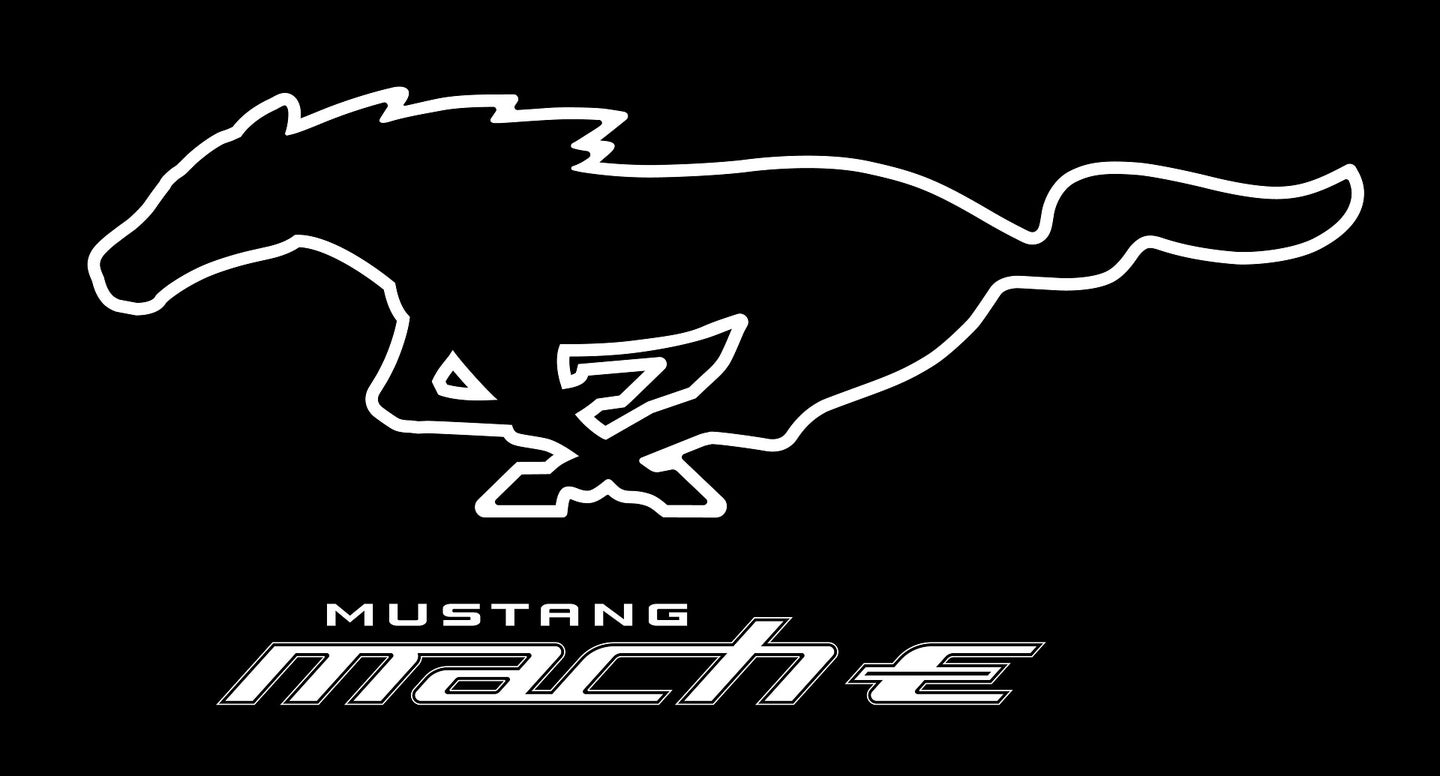 It's official, the upcoming Mustang-inspired electric crossover will be called the Mustang Mach-E. Ford confirmed the nameplate Thursday morning and announced that customers will be able to reserve their spot in line after the vehicle's reveal on Sunday, Nov. 17.

The unveiling will take place in Los Angeles, California and will be live-streamed on the automaker's social media channels. According to a press release, Hollywood star Idris Elba will help introduce the newest model of the Mustang family, and the brand's first fully electric, mass-produced vehicle. The starting time of the reveal hasn't been revealed, but Ford estimates it will end approximately at 9:30 p.m. Eastern Time.

Following the conclusion of the reveal, Ford will open up its reservation system online, which will allow U.S. and Europe customers to create their unique Mach-E and select their preferred Ford dealership. The Blue Oval didn't release a starting price for the Mach-E but claimed that a $500 refundable reservation deposit would secure the customer's place in line. It also didn't confirm deliveries would actually begin taking place. Furthermore, it explained that a limited Mach-E First Edition would be available for reservation, but did not release any details on how the variant differentiates from the others.

While performance figures haven't been divulged, we expect the model's performance trim to deliver a zero-to-60 time of approximately 3.5 seconds and offer a twin-motor all-wheel-drive setup as well as a rear-drive variant. There will most likely be a year-long wait until deposit-holders get their vehicles delivered, and we expect prices to range from $40,000 to $60,000.