The Spanish player is making room at the marina by selling his 76-foot, Italian-built “Beethoven” yacht for a cool $3 million. 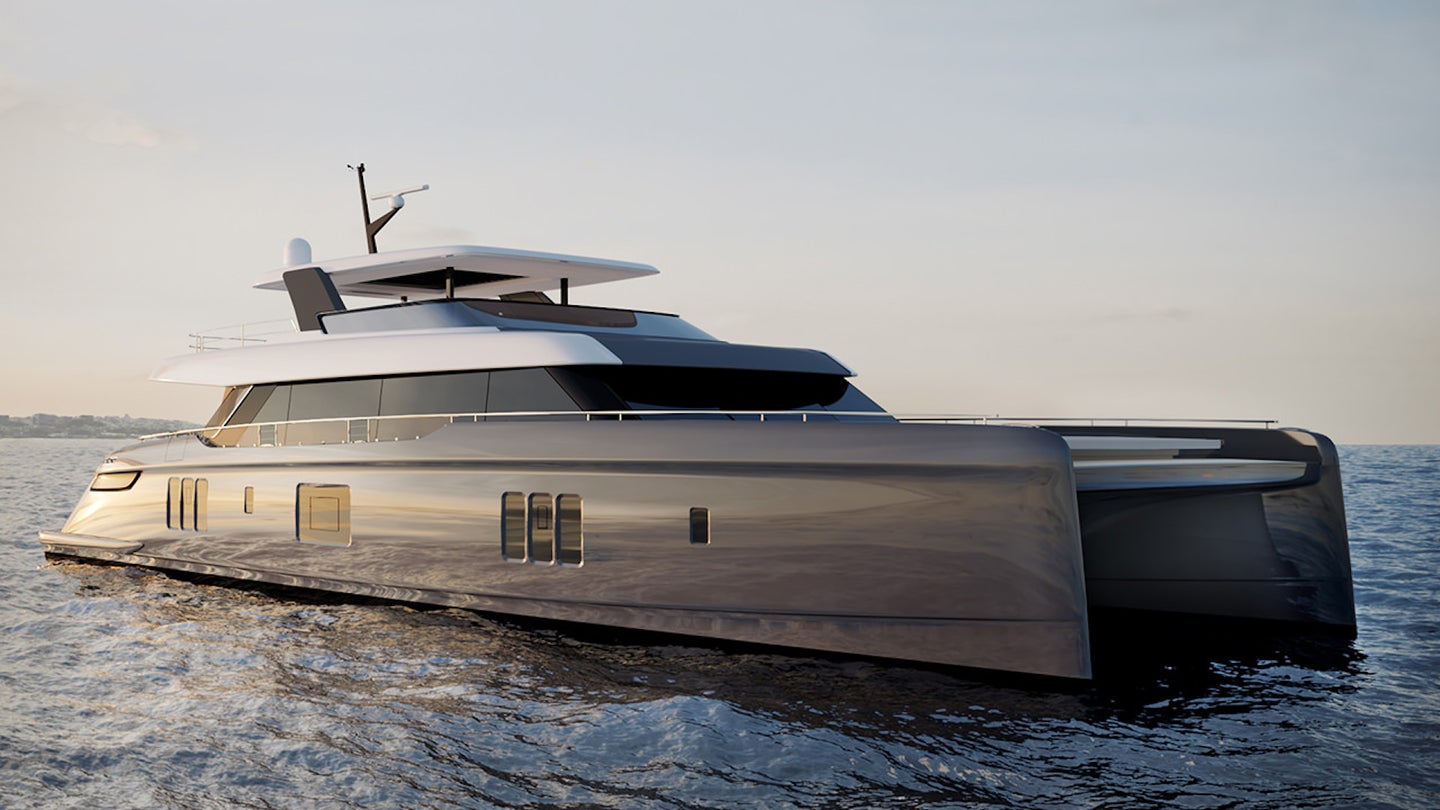 Spanish tennis star Rafael Nadal recently made a purchase that many of us can only dream about: a fully customized 80-foot Sunreef yacht with every luxury amenity available. Sunreef is known around the world for creating some of the best yachts, catamarans, and sailboats money can buy.

According to Robb Report, Nadal commissioned Sunreef Yachts to build an 80 Sunreef Power Catamaran for estimated delivery in 2020. Much like a Rolls-Royce, all Sunreef yachts are completely custom, where every detail depends on the customer’s taste and no two ships are exactly alike. Everything from flooring, layout, marine power, and of course, toys and color schemes can be meticulously customized.

“Luxury yacht” doesn’t quite seem to capture the level of ridiculousness that can be stuffed into these floating palaces. The Sunreef 80 can be equipped with a garage to hold smaller boats, jet-skis, or other water toys. It also has a variety of configurations available for living spaces, suites, and indoor and outdoor dining areas. Stock power comes courtesy of two 575-horsepower engines, which are upgradeable to dual 1,200-horsepower units. Considering Nadal's current net worth of $180 million, we can probably assume he went for the upgraded engines.

Despite Nadal's unit already being ordered, the Sunreef 80 is a brand-new model that's set to debut at the Cannes Yachting Festival in September of this year. If you want to feel broke, you can take a look at some pre-owned yachts for sale through the company's brokerage, where prices easily surpass $2 million and some sale units are "request price only." As they say, "if you have to ask."

We don’t have word on what these bad boys will run when deliveries actually commence later this year, but this new yacht won’t be the tennis star’s first major marine purchase. His 76-foot, Italian-built MCY 76 was recently listed for sale with a $3-million asking price in order to make room for his new baby. Nadal is currently ranked number two in the world behind Novak Djokovic, and just ahead of Roger Federer in the tennis points standings.

Sunreef is a Polish company that has built and launched over 100 yachts since its founding and claims its current mission is to focus on large, full-customized luxury catamarans.