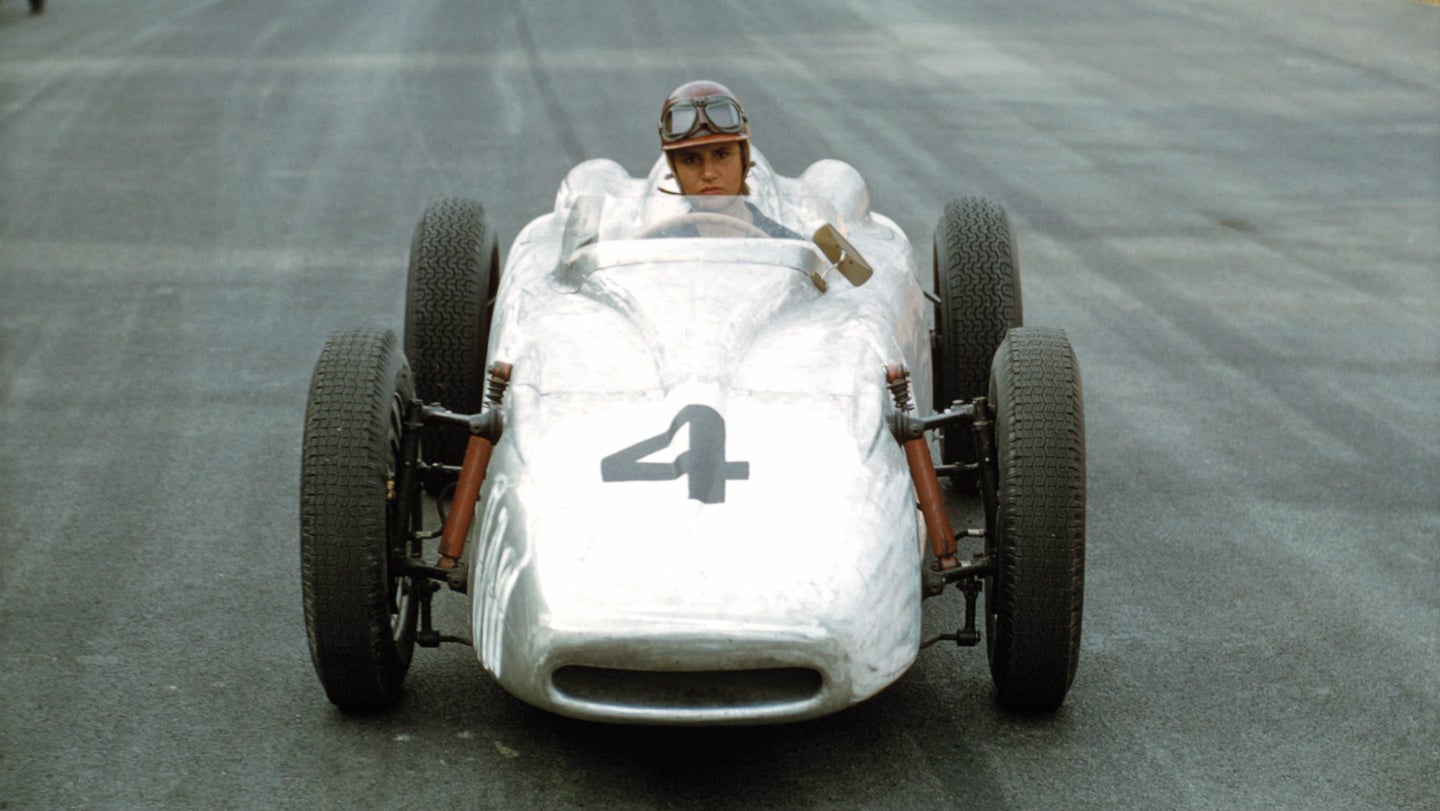 Last week, we covered a recent Formula One engine meeting attended by Aston Martin and Cosworth and now there's word that Porsche representatives were also present at the meeting, according to Auto Motor und Sport.

Porsche has not been involved in Formula One since 1991 when its disastrous 3512 V12 engine committed every crime known to motorsport engine manufacturers: it was heavy, underpowered, and as reliable as a campaign promise. Before that, Porsche was involved in Formula One's previous turbo era and produced engines between 1983 and 1988. It started out with TAG-branded engines (sound familiar?) before it became more successful with its efforts, and Porsche started taking credit for its creation. Before that, Porsche had not been officially involved since 1962.

There are even rumors that Ron Dennis owns an old 911 with one of Porsche's old turbo V6 Formula One engines in the back. Make of that what you will.

AMuS describes Porsche's boredom with its current WEC efforts, having taken three consecutive Le Mans wins, and that within two weeks, it will decide where to reorient their focus, be it continued WEC dedication, Formula One, Formula E... or maybe a combination of the three. Due to a lack of expected competition in WEC until 2020, the earliest possible introductory year for the next generation of Formula One engines, the Stuttgart marque may drop its endurance racing program in favor of a greater challenge, such as beating rival German premium brand Mercedes. Conquering one of Formula One's top teams in a straight-up brawl would do wonders for Porsche's advertising.

As an intermediary step toward Formula One, Formula E is being considered, as it will keep Porsche's knowledge of the role of electricity in motorsport current if their WEC program is shelved. Much of the technology from the 919 Hybrid is said to be transferable to the next generation of Formula One engines, so Porsche may yet have a leg up on their 2021 competition.