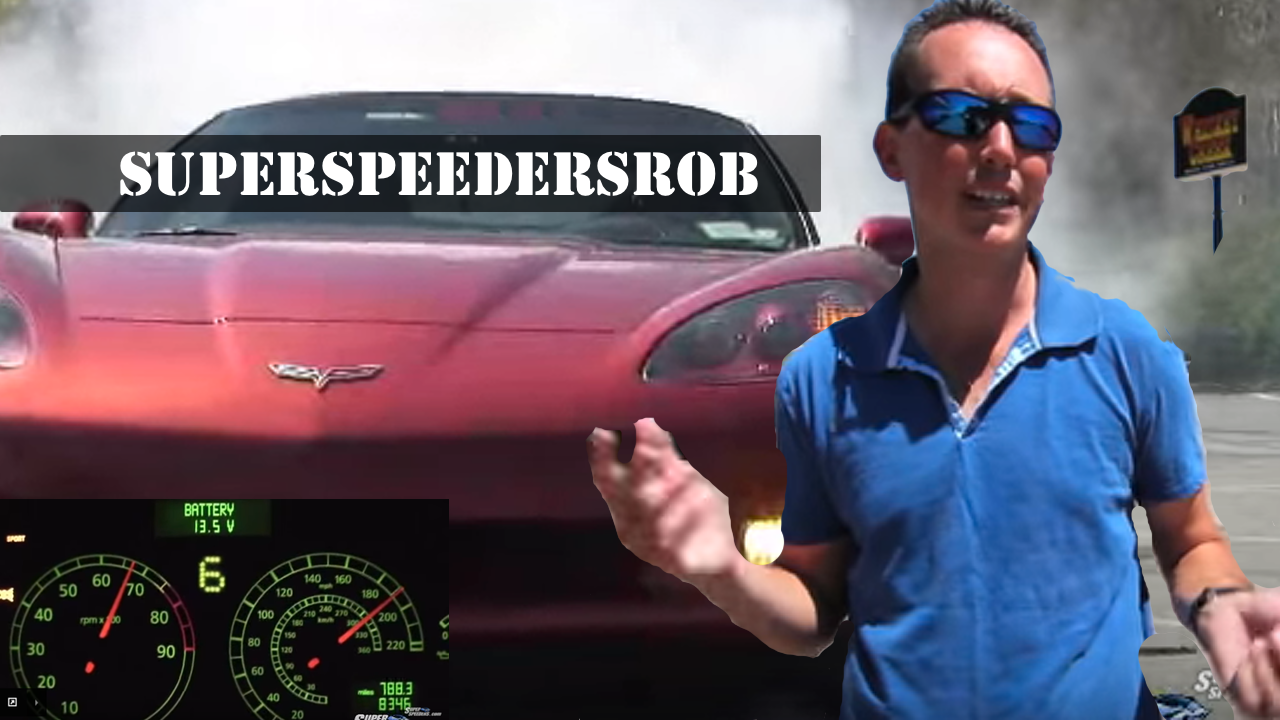 In recent years, YouTube has become a great entry point for budding automotive journalists. With effectively no middleman, nearly anyone can climb the ranks of YouTube stardom. Rob Ferretti (superspeedersrob on YouTube)—one of the most popular names on YouTube—announced that he will host a competition for all YouTube personalities with over 10,000 subscribers to take part in. Some of the most famous names on the site have already signed up, showing promise for the event that will take place later in 2018.

Restrictions don't exist so much for the Project Car Challenge, aside from a required $2,500 entry fee. It'll likely be a high dollar competition, though, as current sign-ups include Rob Dahm's AWD 4-rotor RX7 and Cleetus McFarland's Turbo C7 Corvette. That won't be a problem since YouTubers make their claim to fame through expensive builds.

It doesn't matter if the car is old or new—it qualifies. The "run-what-you-brung" mentality promises to be an entertaining one as we'll see cars from each era running for the title. Expect a variety of builds from drift to drag cars, showing each entrant's personal taste.

There will definitely be a lot of hype for the series as Ferretti claims the actual challenge is a year out. That'll allow plenty of time for up and comers to gain some ground, proving themselves against veterans of the site. Keep checking back for updates as more people enroll.