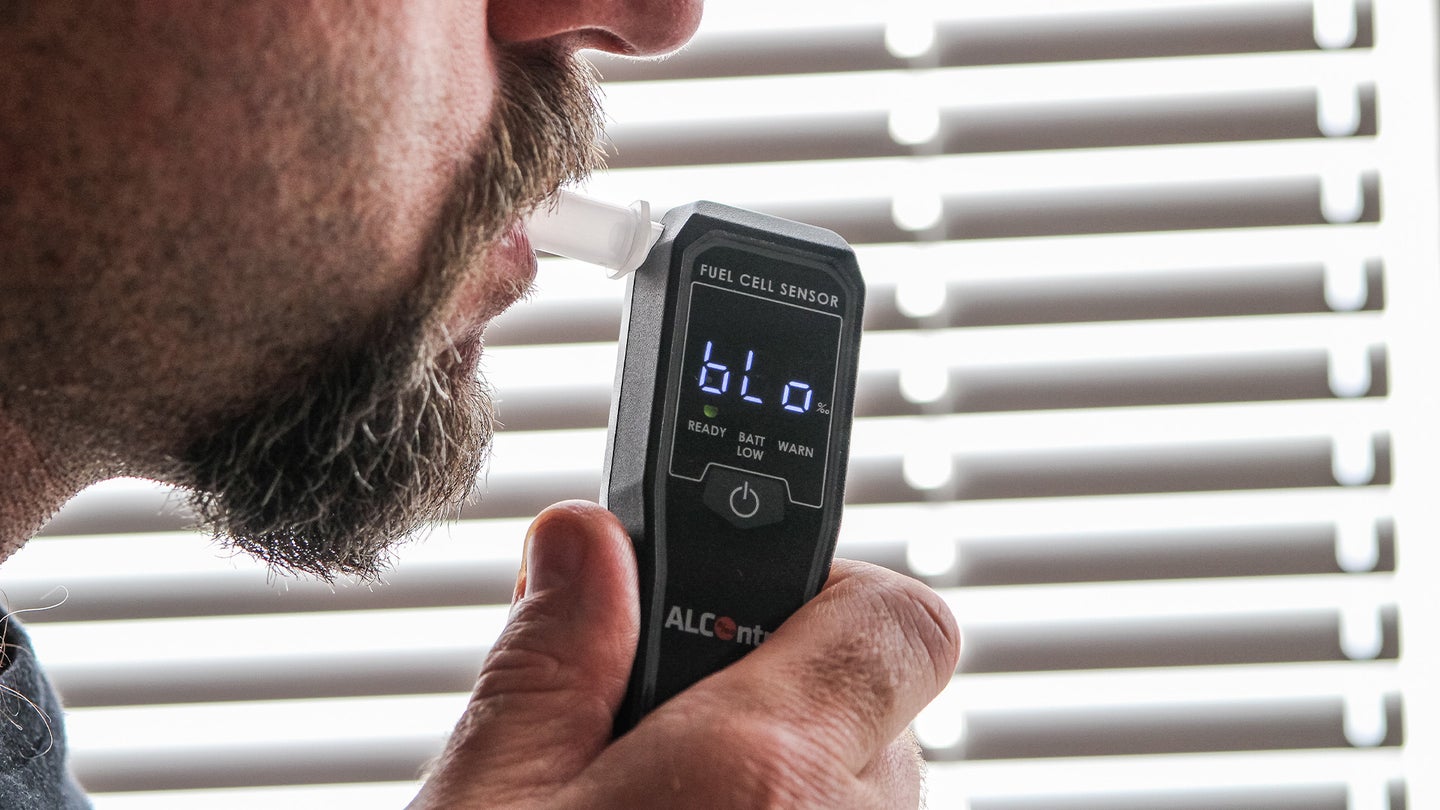 In a surprise ruling, the United States Supreme Court has decided that police have the right to order a blood test for an unconscious DUI suspect.

The ruling, which took place on Thursday, is specifically related to a Wisconsin law which extends the reach of implied consent laws to multiple bodily fluids. Generally, this law is viewed by most drivers as the "breathalyzer law"—that you consent to a rough measurement of your blood alcohol concentration (BAC) via a breathalyzer. However, in the Wisconsin case of Mitchell v. Wisconsin, the petitioner, Gerald Mitchell, challenged the Sheboygan Police Department's decision to administer a blood test while he was unconscious.

Prior to the blood test, police had received a report that Mitchell "appeared to be very drunk" and drove off in a van. Police later found Mitchell wandering near a lake and showing signs of intoxication; he failed a field sobriety test by blowing a 0.24, three times the legal limit in Wisconsin. Mitchell was taken to the police station to be given a more reliable breathalyzer and blood test; however, he was unable to make it to the station before losing consciousness.

Police then decided that due to the deterioration of Mitchell's condition, he would be driven to a hospital where a blood test would ultimately be administered, showing a BAC of 0.222 about 90 minutes after he was arrested.

Generally, this action has been prohibited under the Fourth Amendment of the Constitution, which specifically relates to unreasonable (as well as warrantless) searches and seizures. However, the 5-4 ruling on Mitchell's case upheld the police's action and the Wisconsin law which extends implied consent to blood tests for any drivers operating a motor vehicle on public roads.

As pointed out by NPR, this ruling directly conflicts with previous court rulings that determined a blood draw is a "significant bodily intrusion into a person's privacy," and that more reasonable methods could be used to enforce cases where driving under the influence is suspected. In Missouri v. McNeely (2013), the U.S. Supreme Court ruled 5-4 in favor of Tyler McNeely that warrantless blood draws used to measure BAC were unconstitutional, citing the Fourth Amendment.

The Thursday ruling of Mitchell's case was solidified by Supreme Court Judge Clarence Thomas' decision that because the concentration of alcohol in a person's blood will dissipate over time, police may invoke the exigent-circumstances doctrine, which allows them to perform an action without a warrant when it is "urgent to act and impractical to secure a warrant." In the U.S., 28 states have implied consent laws similar to Wisconsin's.

The state’s exemption that allows law enforcement to keep certain records secret does not apply to license plate data.