The story begins with Jeff Carpoff and his wife Paula. In 2008, the duo started a company called DC Solar, an aptly named business that specialized in producing solar-powered generators and light towers. The wildly successful company helped the Carpoffs rake in millions of dollars, attracting investments from big-name corporations like Warren Buffett’s Berkshire Hathaway and insurer Progressive Corporation.

In total, DC Solar brought in more than $810 million. The only problem? The money wasn't exactly managed in a way that authorities would deem legitimate. Instead, the FBI viewed it as a Ponzi scheme. DC Solar would charge investors $150,000 per solar generator, but the investors would only front a cash total of $450,000 (which was conveniently the maximum amount of tax credits which could be claimed). The company would then lease out the solar generators to pay down the remaining cost and pledged the potential of profit to the investors.

But DC Solar reportedly didn't lease out as much equipment as it led on. Instead, employees masked numbers by placing GPS transponders in locations where the mobile solar generators were supposedly located, but "in truth," were not.

Then in 2018, the FBI received a tip from a former employee and began to investigate DC Solar's business practices, and by December, they would pay the Carpoff's home a visit. The agency raided both the Carpoff's 4,100 square-foot residence and DC Solar's headquarters, seizing $1.8 million in cash from an office and an ultra-rare 2007 Ford Shelby GT500 Super Snake which Carpoff stored on-site.

The car was one of the very first GT500 Super Snakes offered to the public (serialized as "007") and was the only car that Carroll Shelby authorized to feature the iconic white stripes. Additionally, it was originally purchased by former Ford CEO Mark Fields and included one-of-a-kind memorabilia signed by both Carroll Shelby and Bill Ford.

In addition to the million-dollar Mustang, the FBI reportedly found that the Carpoffs purchased as many as 50 vehicles using the alleged illicit funds. According to court documents, a number of additional performance, classic, and luxury cars were seized, including: 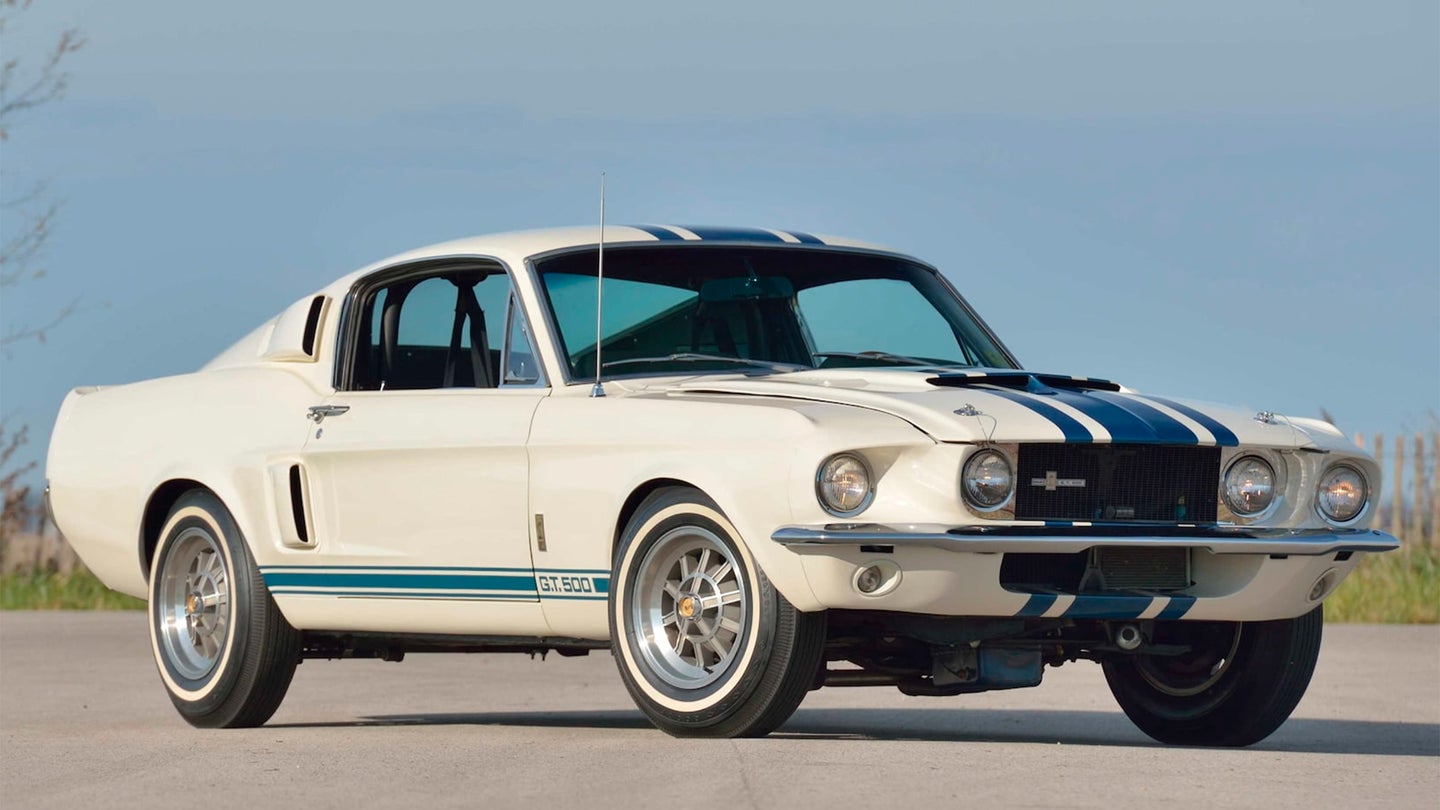 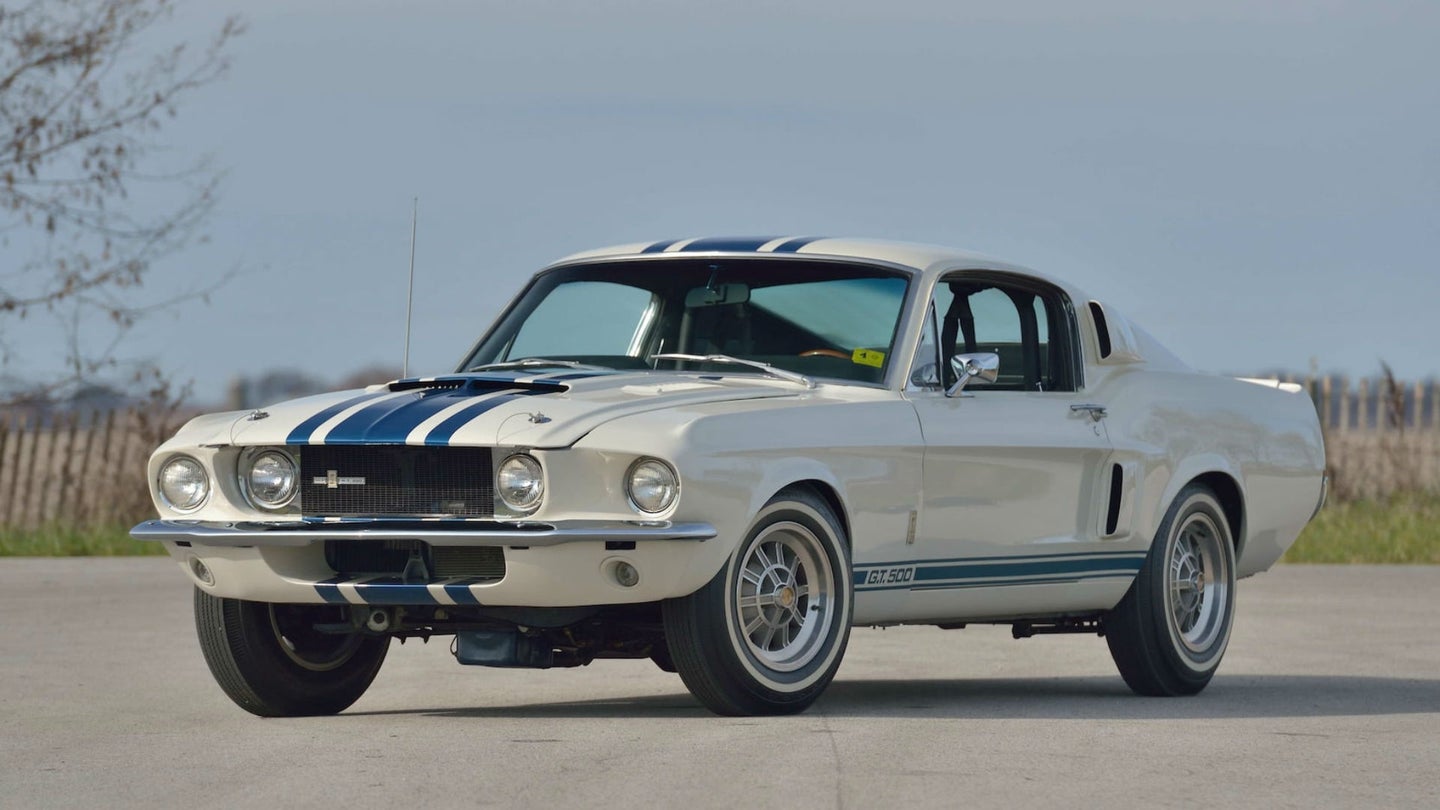 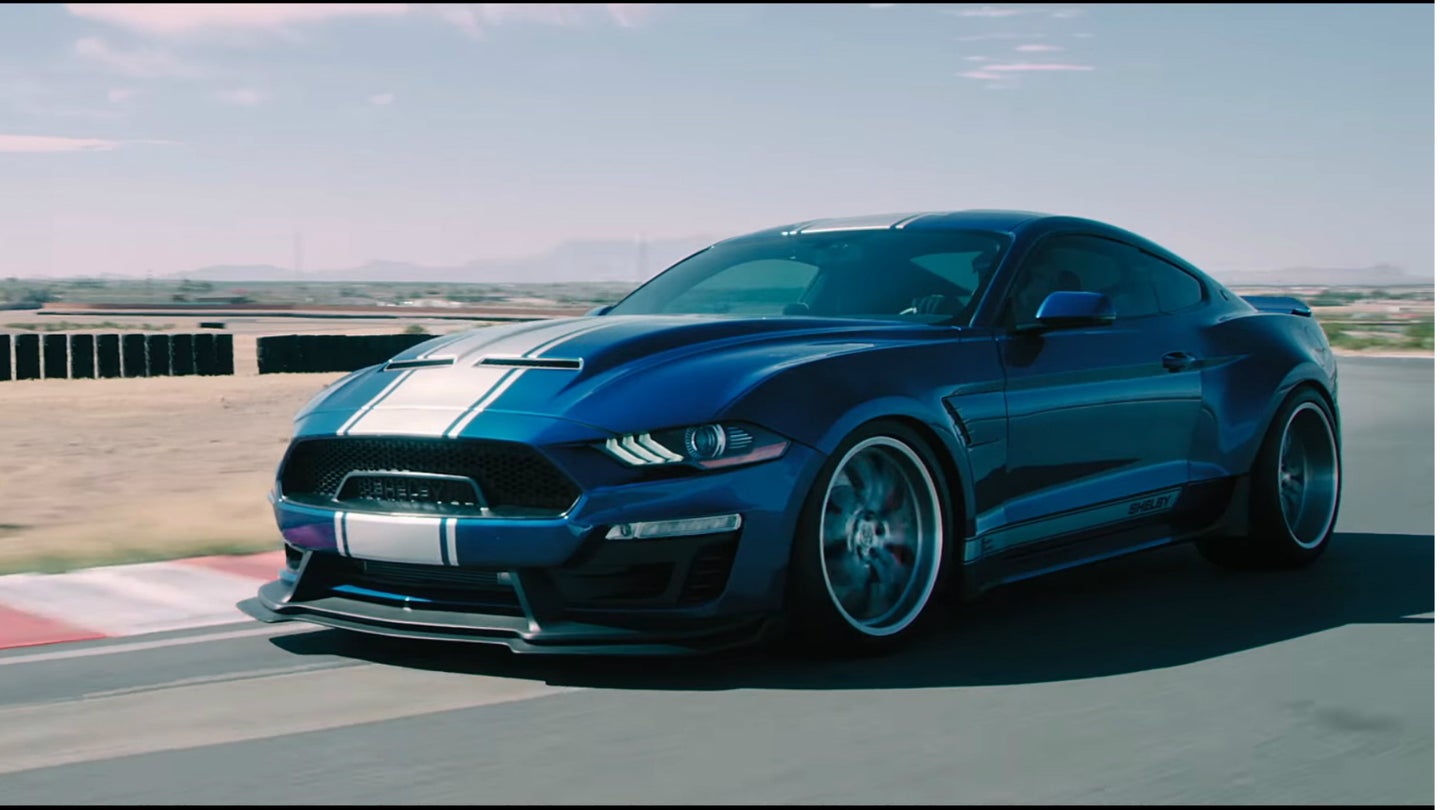 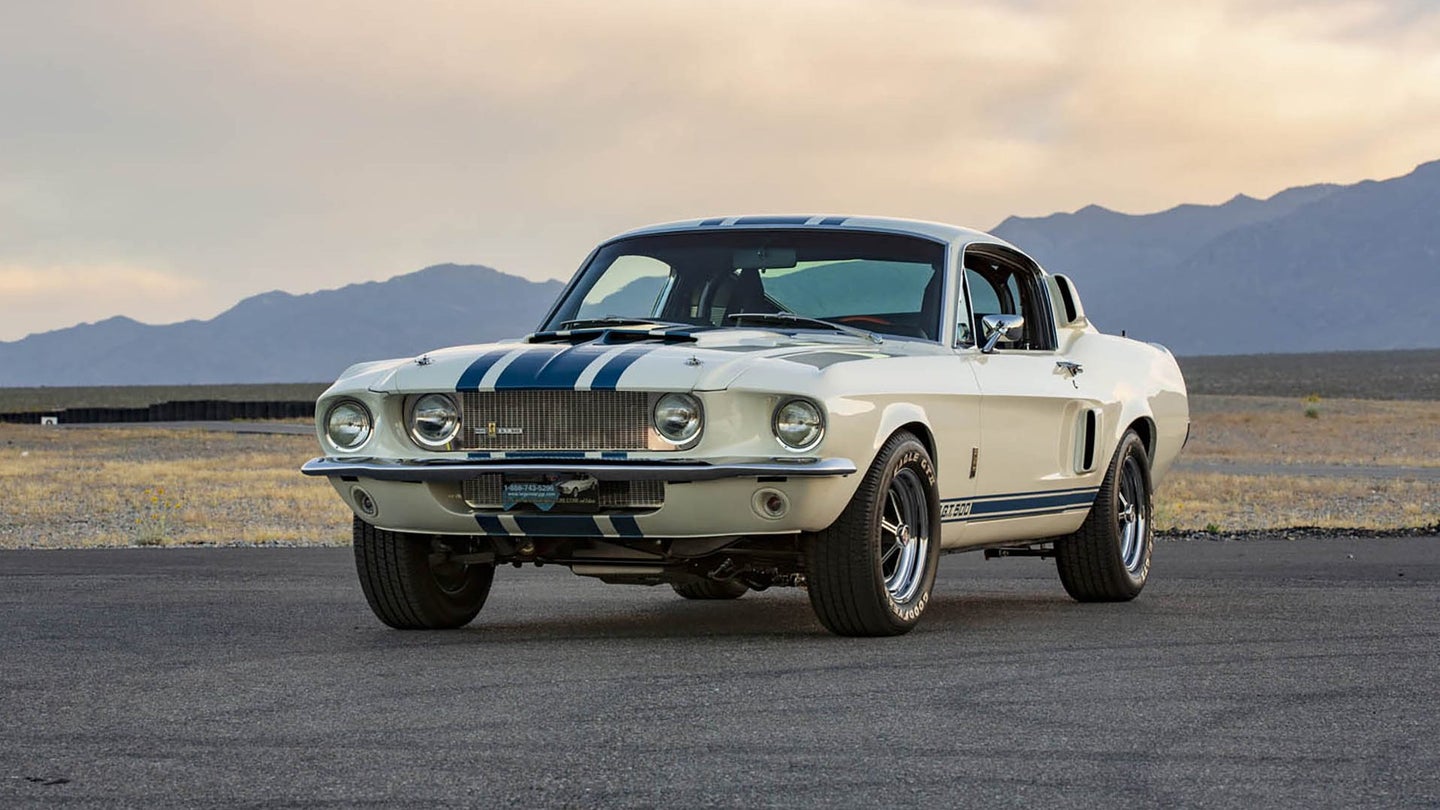 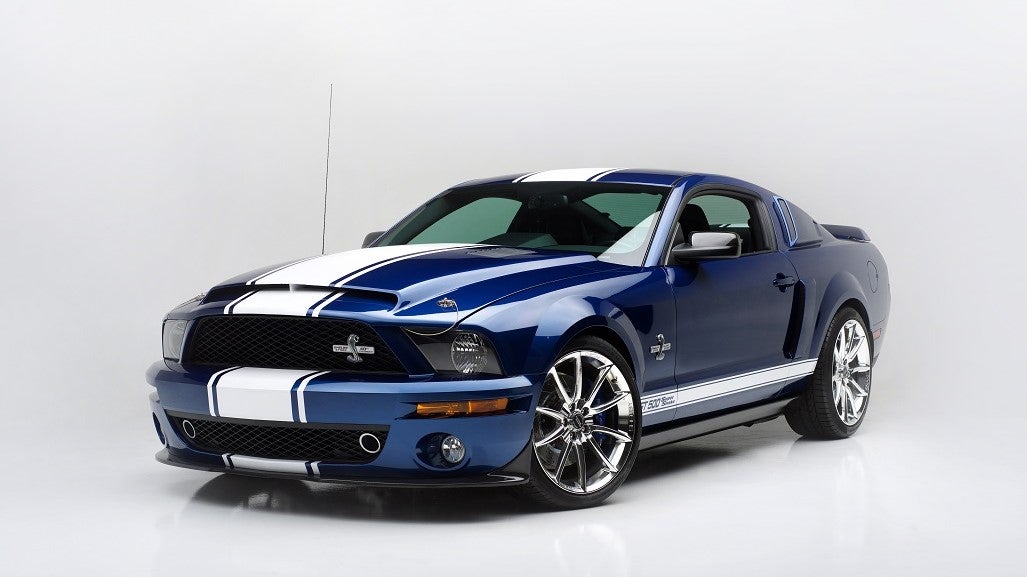