King Willem-Alexander has doubled as a commercial airline co-pilot for more than two decades. 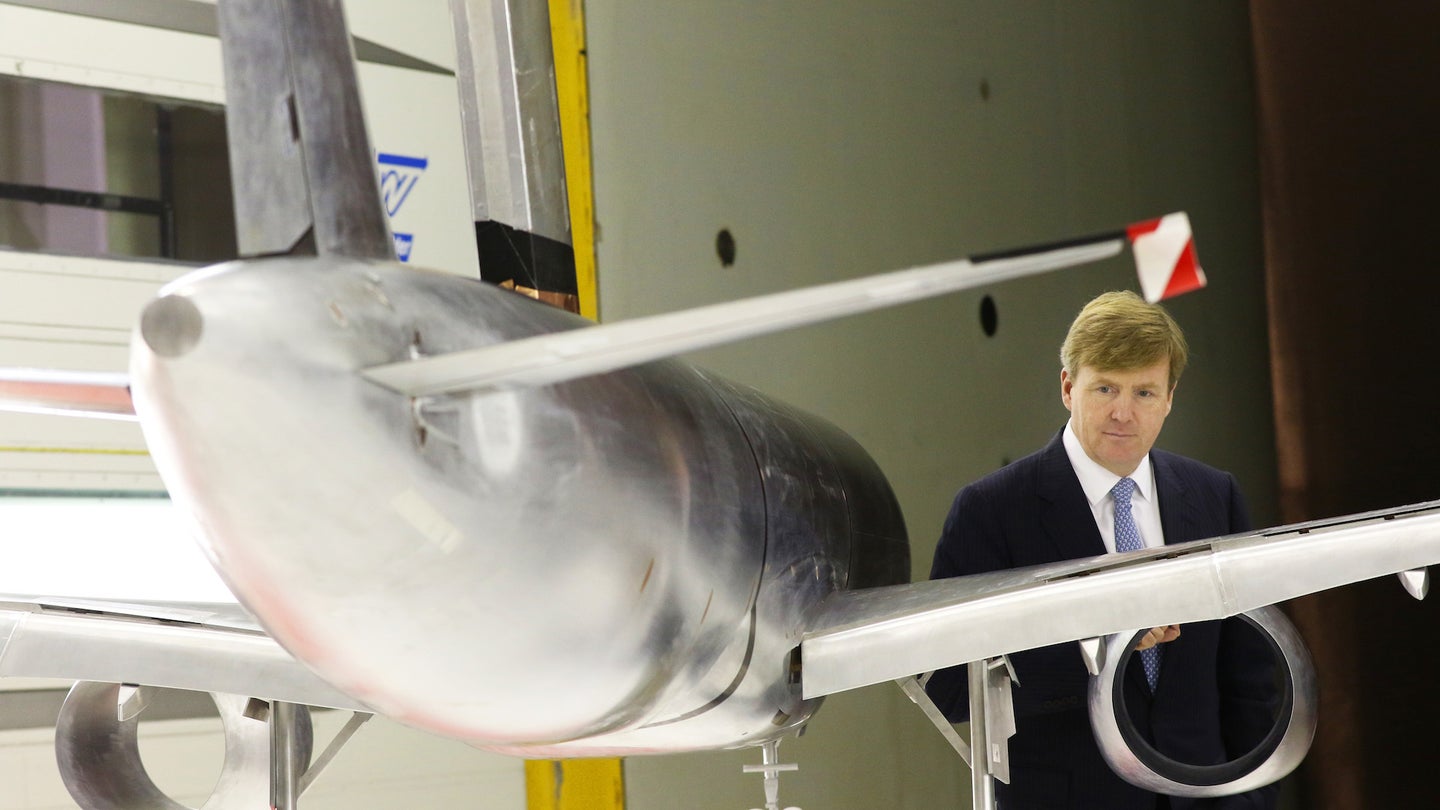 For 21 years, King Willem-Alexander has kept his secret life as an airline co-pilot on the very down low, but now, he's decided to open up about his love of flying and his future pursuit of mastering the cockpit of the Boeing 737, according to the BBC.

So far, Willem-Alexander has gathered experience working with just Fokker aircraft. Before he became king in 2013, he had appeared publicly as a guest pilot so that he could keep his pilot status up. But it was never made public that he had been regularly working in the cockpit of KLM aircraft, until now, according to the report.

The king has apparently been doing two flights a month since he became king. According to the BBC, Willem-Alexander flew a Fokker 70 for government work and with KLM just last month.

"I find flying simply fantastic," Willem-Alexander said to De Telegraaf, according to the BBC.

The king explained that if it circumstances were different—like if he had not been born into royalty—he would've worked to become a commercial airline pilot flying airplanes like the Boeing 747.

It's rare for the king to get noticed while co-piloting an aircraft.

"The advantage is that I can always say that I warmly welcome passengers on behalf of the captain and crew," Willem-Alexander said, according to the BBC. "Then I don't have to give my name."