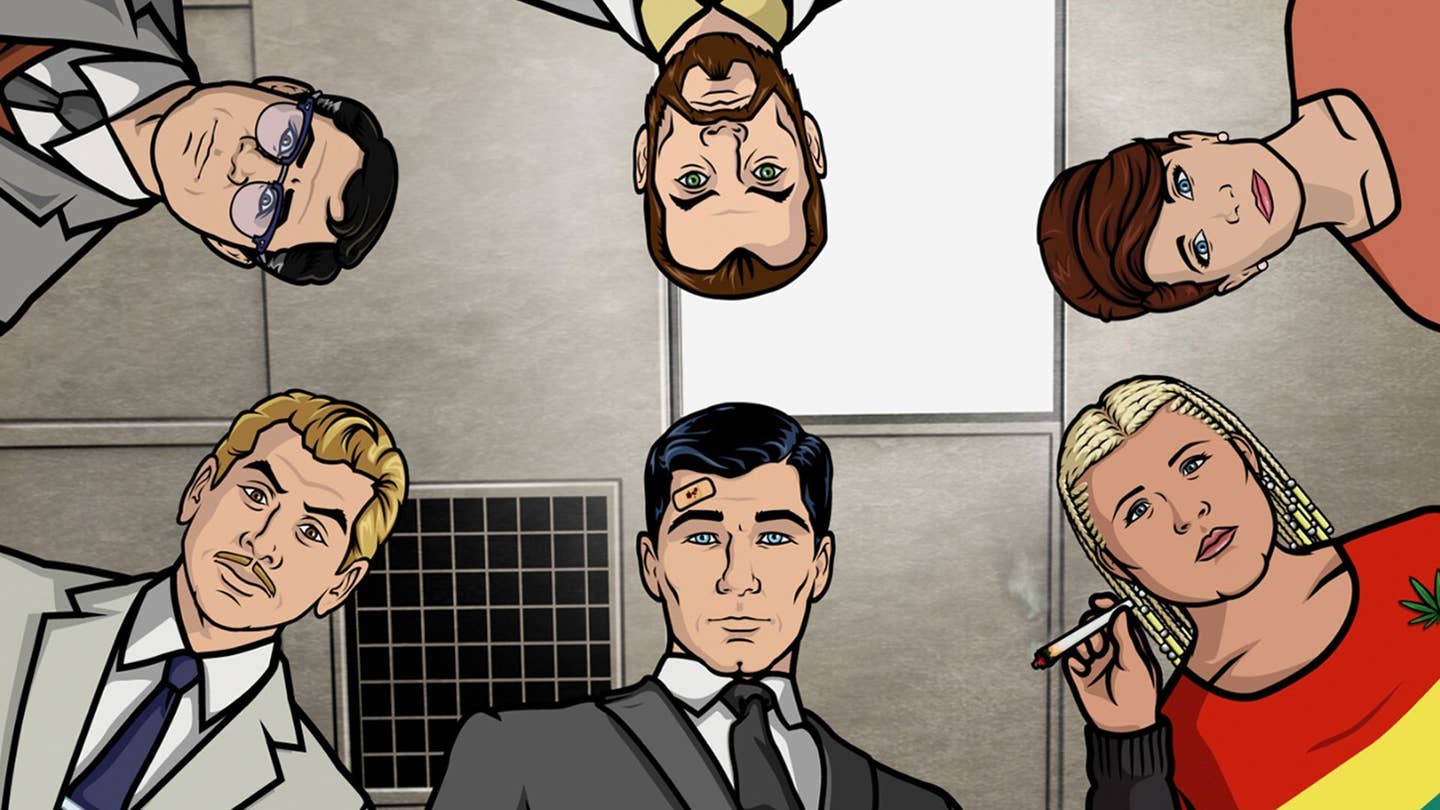 Whoops. The CIA accidentally left a “putty-type” battlefield explosive beneath the hood of a Loudon County, Virginia school bus after a training exercise last week, according to the agency. As a result, elementary and high school students spent two days riding the bus as the explosives bounced around under the hood. Hey, it’s not like “intelligence” is the organization’s middle name or anything.

The explosives had been buried in the school bus’s engine compartment as part of a training exercise for explosive-detecting dogs conducted at Briar Woods High School on March 21–24, CIA sources told theWashington Post. According to Loudon schools spokesperson Wayde Byard, some of the explosives fitted beneath the hood fell deeper into the engine than expected, becoming wedged between the hoses.

The material was finally discovered on March 30 after two days of shuttling students around for a total of 145 miles. Technicians inspecting the engine found the substance, and the school system notified the Loudon County Sheriff’s Office. The CIA also assisted in the removal of the explosive putty.

Byard said the CIA had asked the school not to reveal the exact type of explosive used, but he stated that it was an extremely hardy form of military-grade explosive that requires a unique combination of shock and heat created by a special detonator to explode. It’s stable enough that soldiers in Vietnam reportedly used C-4 as fuel for their campfires in a pinch. So at least there's that.

The CIA, for its part, said in a statement that it would take “immediate steps to strengthen inventory and control procedures in its K-9 program.” As part of the changes, all notes reminding employees to pick up plastique after an exercise must now be written exclusively on bright pink Post-Its.