In the classic film “The Blues Brothers” starring Jim Belushi and Dan Aykroyd, the two lotharios take their 1974 Dodge Monaco police cruiser and jump an opening drawbridge. Movie magic and expert cinematography allowed them to safely make it to the other side. Special effects, camera trickery, and careful editing, however, weren’t present for two Texans who attempted a similar drawbridge pole vault in Calcasieu Parish, Louisiana as both men tragically perished after plummeting into Lake Charles.

The Louisiana State Police were called by onlookers after a Chevrolet Cruze stopped at a pontoon bridge gate on highway 384, the passenger of the car get out and push the bridge’s gate arm up, and returned to the vehicle. According to eyewitnesses, who later gave their statements to the Louisiana State Police, “The driver drove under the gate and picked up the passenger before proceeding towards the ramp located at the end of the bridge. After stopping briefly, the driver placed the vehicle in reverse then accelerated forward in an attempt to “jump” the ramp of the bridge.”

The car became airborne at the bridge’s terminus but unfortunately didn’t make it to the other side and ended up crashing into the water below. Louisiana State Police say that after the two occupants crashed the Chevrolet Cruze, the car quickly sank to the bottom of Lake Charles. Though the police haven’t disclosed anything more about the state of the car, they did say that the driver wasn’t able to escape the wrecked vehicle, while the passenger was found outside the automobile, but ultimately passed away.

A similar, though far less intentional, occurrence happened to a family on the Middle Thorofare Bridge in Cape May, New Jersey a few years ago. According to The Drive’s reporting at the time, “Terence Naphy, his wife, daughter and daughter's friend were heading to Cape May for a nice vacation when the drawbridge began to rise. Fearing the extreme incline at full tilt would cause the RAV4 to plummet 65 feet to the water below, Naphy gunned the little SUV and jumped the gap to the rest of the bridge, three to six feet below. Fortunately, none of the occupants suffered any injury.” Naphy, and the occupants of the Cruze above, however, aren’t the only ones as another person jumped a bridge with a small city car in the Croatian town of Tisno and drove off without incident aside from a slightly damaged front bumper, a nasty headache, and a single hubcap popping off.

Louisiana State Police say that they’re still investigating the cause and reasoning behind the fatal jump attempt. Both driver and passenger had toxicology samples taken to see if intoxication had anything to do with the accident. And just a reminder, life isn’t The Blues Brothers, nor Fast and the Furious. You don’t have access to movie magic, so please don’t try this at home. 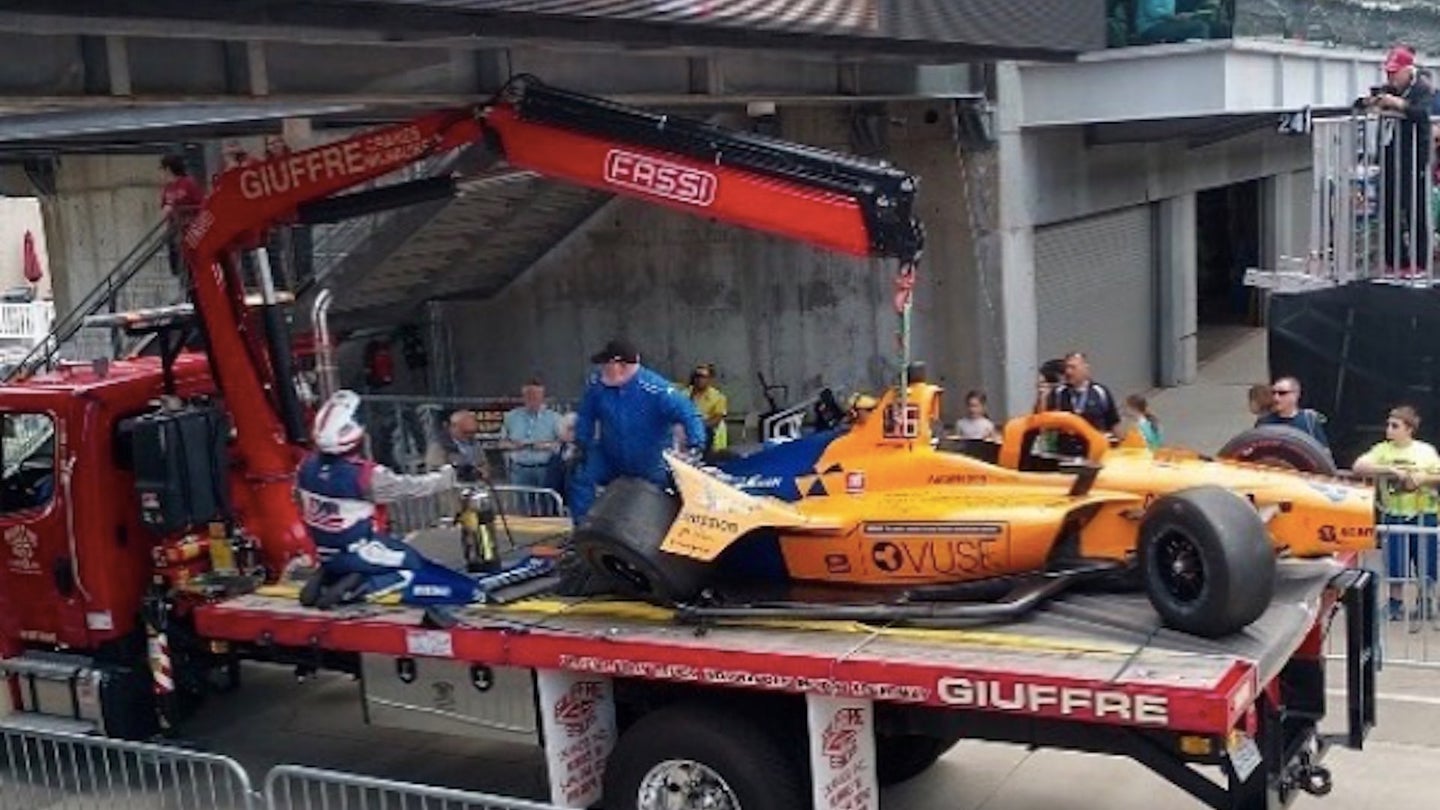 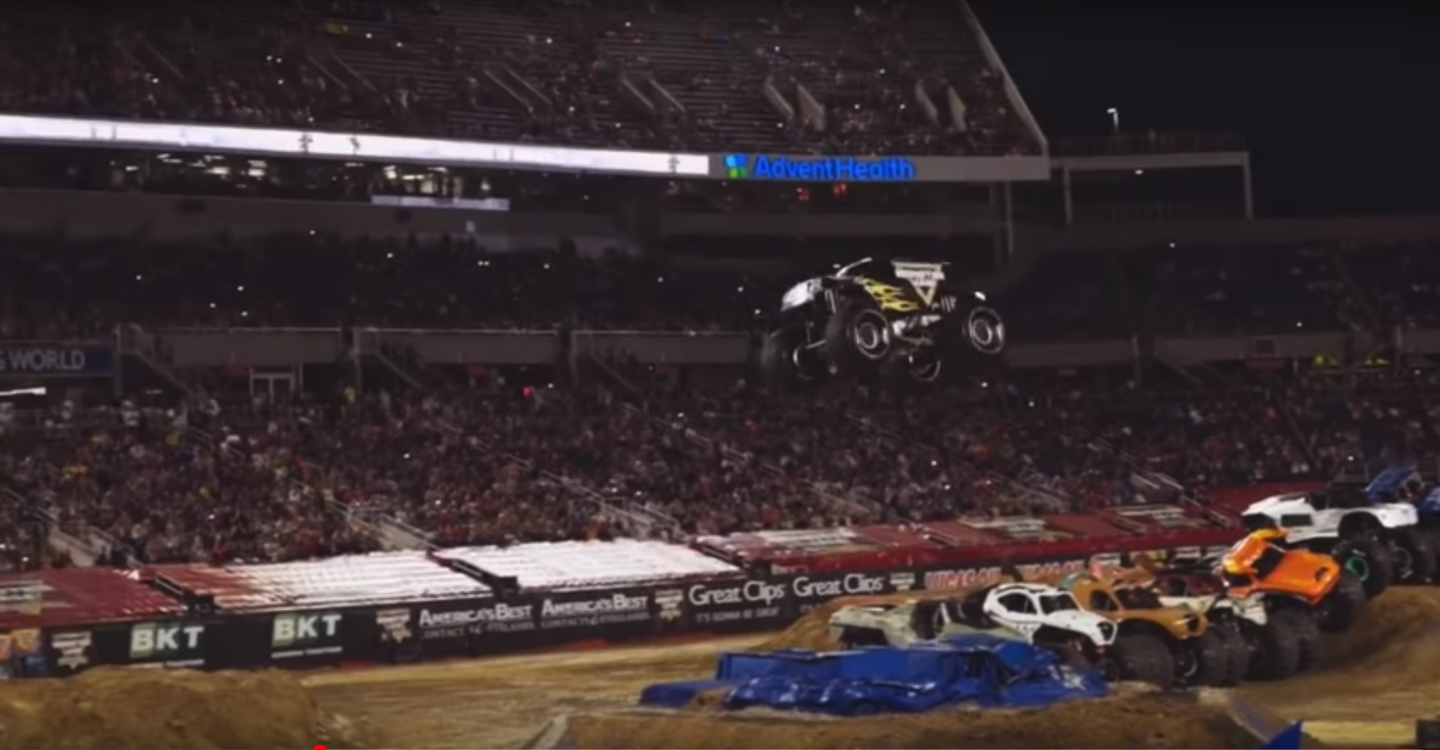 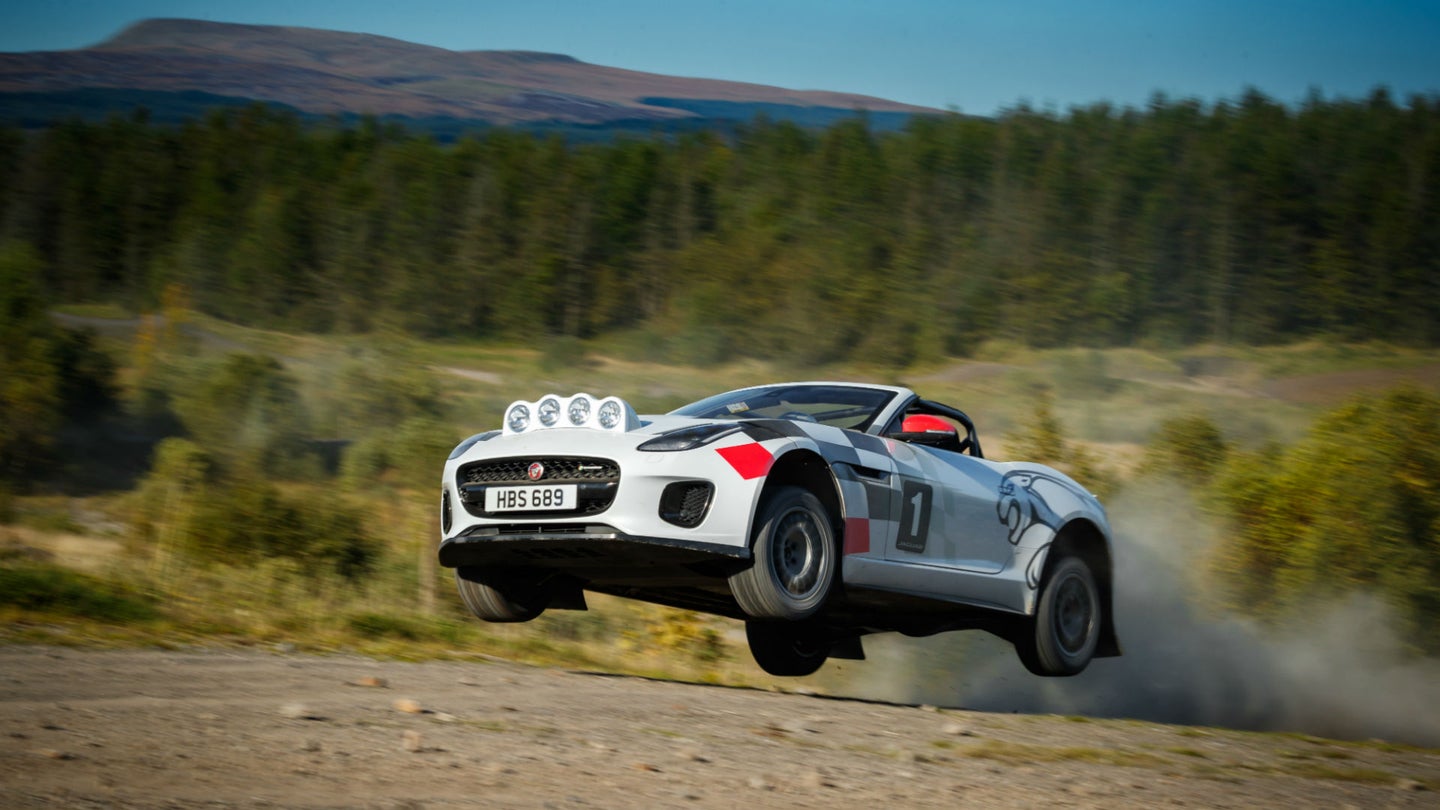 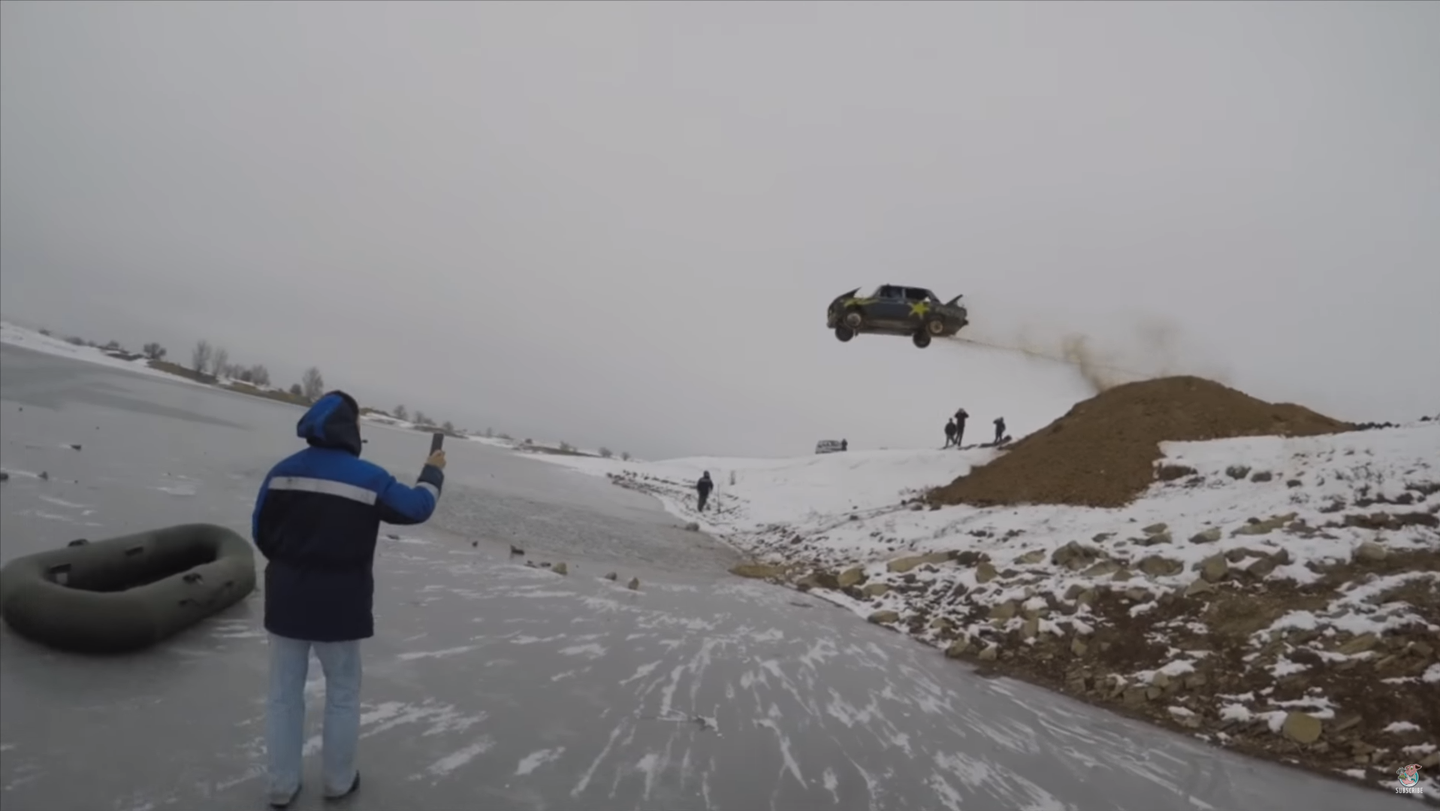 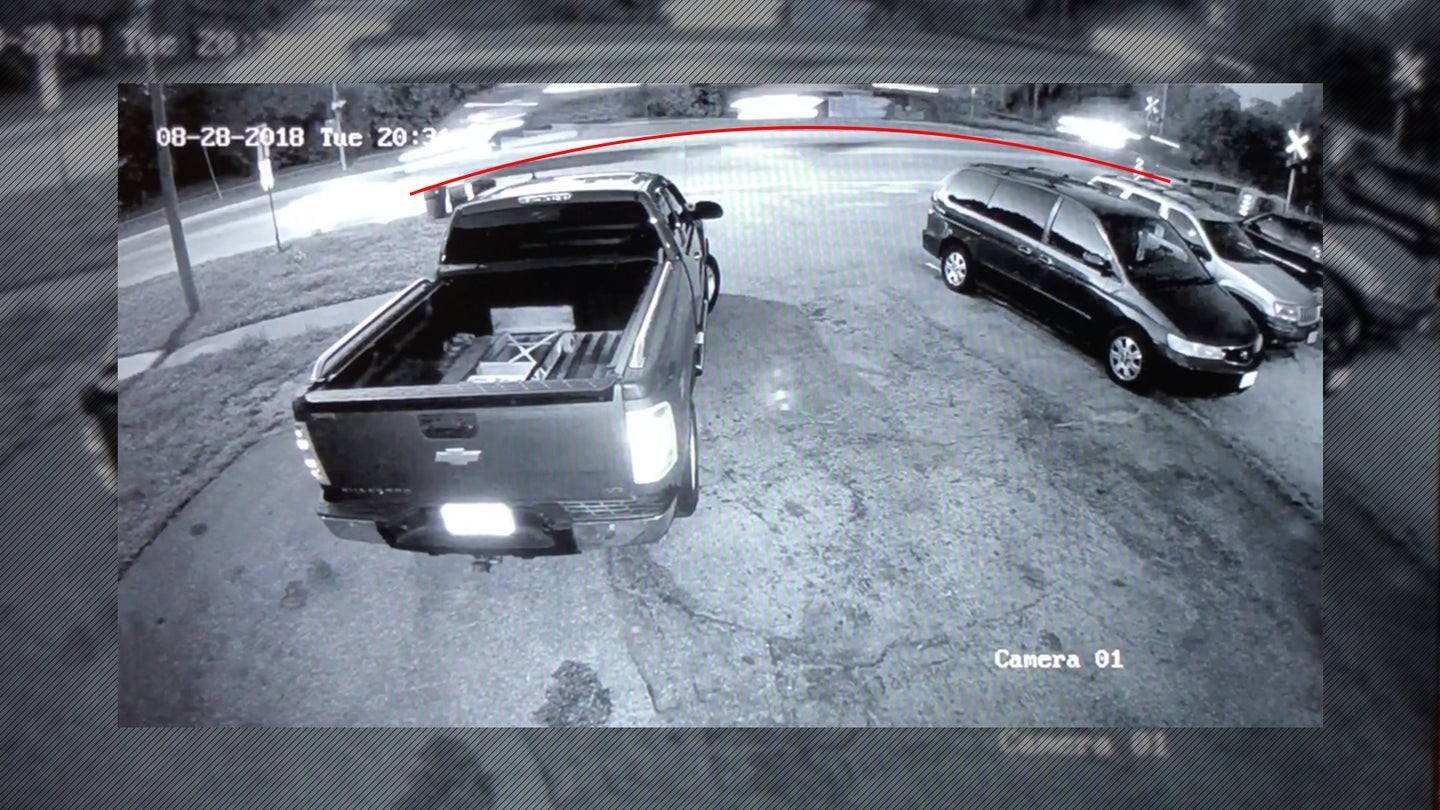