Rather than call police when his wife died in a Texas hotel, he decided to bring her along for the ride. 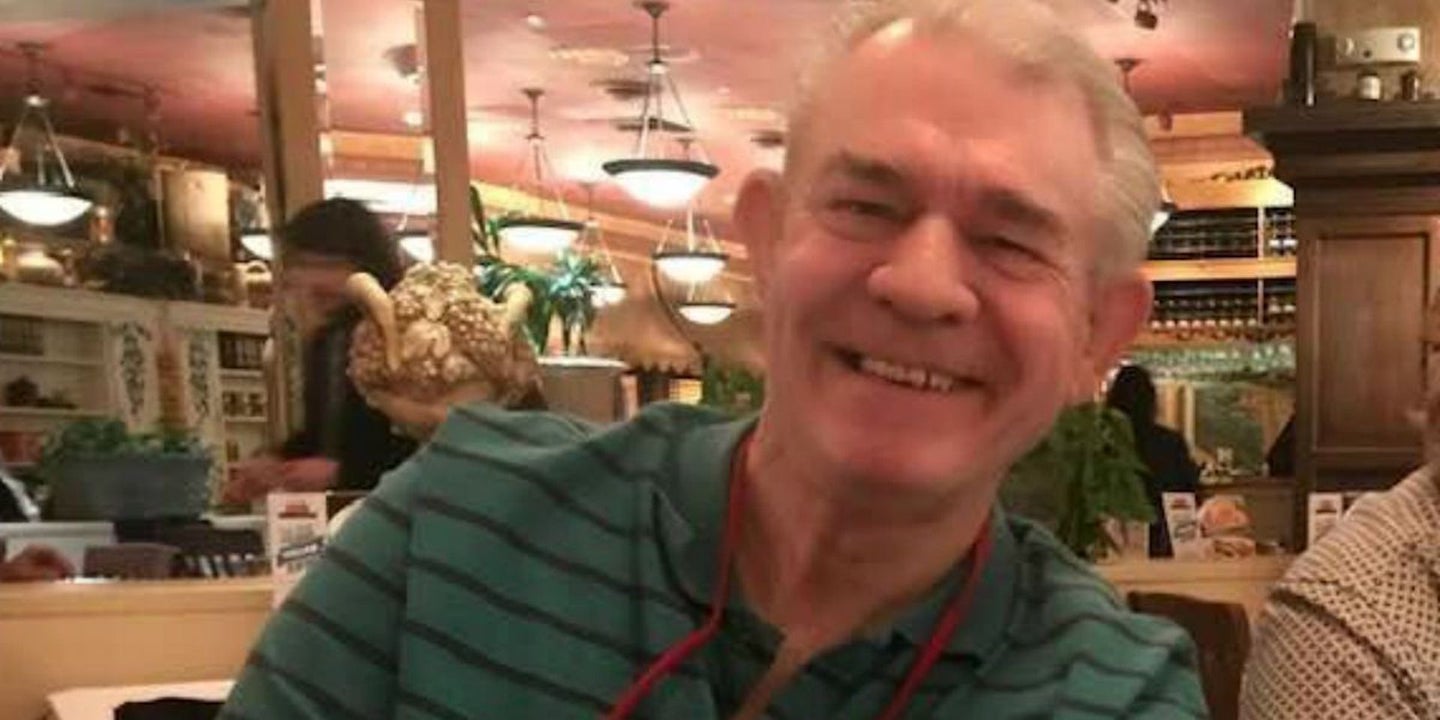 Last week, we brought you the story of a New York man using a dummy to game the HOV system. This story has a similar theme, but it’s a bit…different. The New York Post reports that Rodney Puckett, 70, was pulled over in Arizona on May 13 with a dead body sitting next to him in the passenger seat.

The body riding shotgun was Rodney’s wife, 74-year-old Linda Puckett. The husband told police that Linda died in a Texas hotel room during a road trip the couple was on and, rather than call the authorities, he decided to move her body into the car and continue on to their destination.

Not surprisingly, this kind of thing is not exactly legal. Puckett was arrested and booked into the Pinal County Jail for abandonment and concealment of a body. Linda’s remains were taken to the Pinal County Medical Examiner to determine her cause of death, and police say they are working with authorities in Texas to find if there is any evidence of a homicide.

This isn’t Puckett’s first run-in with the law and in a twist fit for Dateline, the couple’s marriage was anything but happy. Rodney was reported missing in April 2019 but was later found in a Kansas jail, the cause of his arrest unknown. His missing person alert stated that he has bipolar disorder. The pair were married in 2011 but were well down the road toward divorce when Linda died. She was granted a protective order from her husband on Feb. 6 and filed for divorce on Feb. 8. It’s unclear why, after having been issued a protective order, she was out on a road trip with her soon-to-be ex-husband, but we’re sure more details will come to light as the investigation proceeds.