Reports of Hertz customers finding themselves in hot water after renting a vehicle from the Florida-based company are on the rise, and the culprit appears to be a faulty computer system and poor office management. The majority of the cases claim Hertz reported vehicles stolen to the police when they were actually being legitimately rented by customers, causing major issues for the renters and anyone unlucky enough to be riding with them.

According to ABC Action News, these affected customers ended up in handcuffs and in the back of a police car in the majority of the cases. A few people were even met with the business ends of a firearm and were taken into custody forcefully after disagreeing with police. Some actually endured the terrible experience of spending a few hours in jail—but a few either spent considerable time behind bars— once case resulting in two weeks in prison. However, almost every time, erroneously charged renters are still fighting the charges they received in court and all the fines that come along with them.

Hertz manages tens of millions of rentals each year, which makes these 30 or so stories exceptionally rare, but not any less bizarre. The recent claims don't explain how exactly these mix-ups happen, but some of the renters reported switching vehicles, upgrading cars, or reporting mechanical issues before being approached by the law. One driver returned a vehicle for a flat tire and was given another to drive instead, and when the company did not complete paperwork for the second vehicle, the car was reported stolen and the police got involved. Another driver was alerted to an expired registration on her rental but was ultimately arrested before she could even return the car a few days later.

Francis Alexander, an attorney who is representing some of the falsely-accused renters, says that Hertz’s computer system has a “glitch” that has led to the company-wide pattern of reporting cars stolen. He says there are upwards of 30 cases across the country, and the issue is not a new one. Some of these were reported last year, and Hertz found itself paying tens of thousands of dollars in damages to victims in civil cases.

It turns out that your next rental with Hertz may not earn you bonus points or credit card miles, but a permanent stamp on your criminal record. 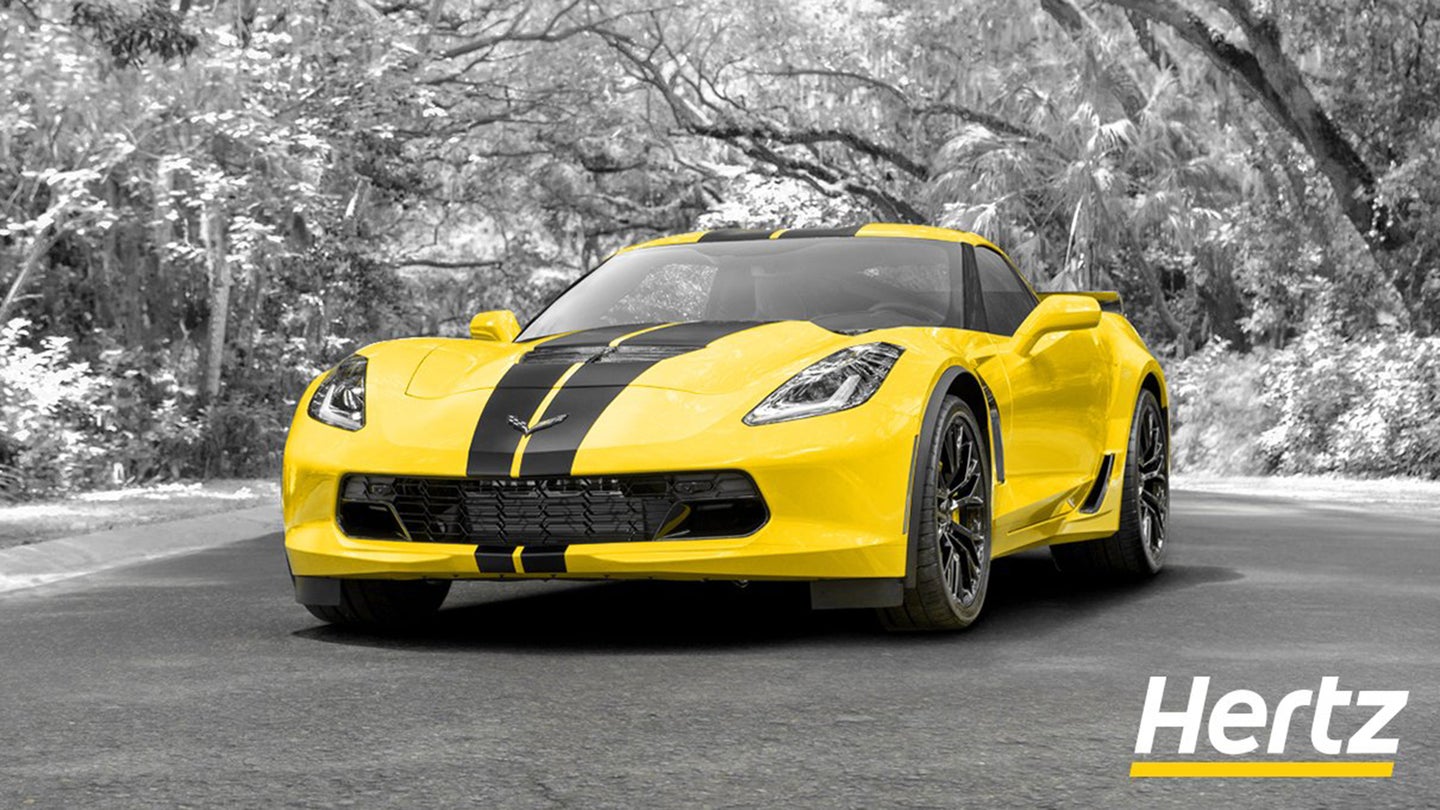 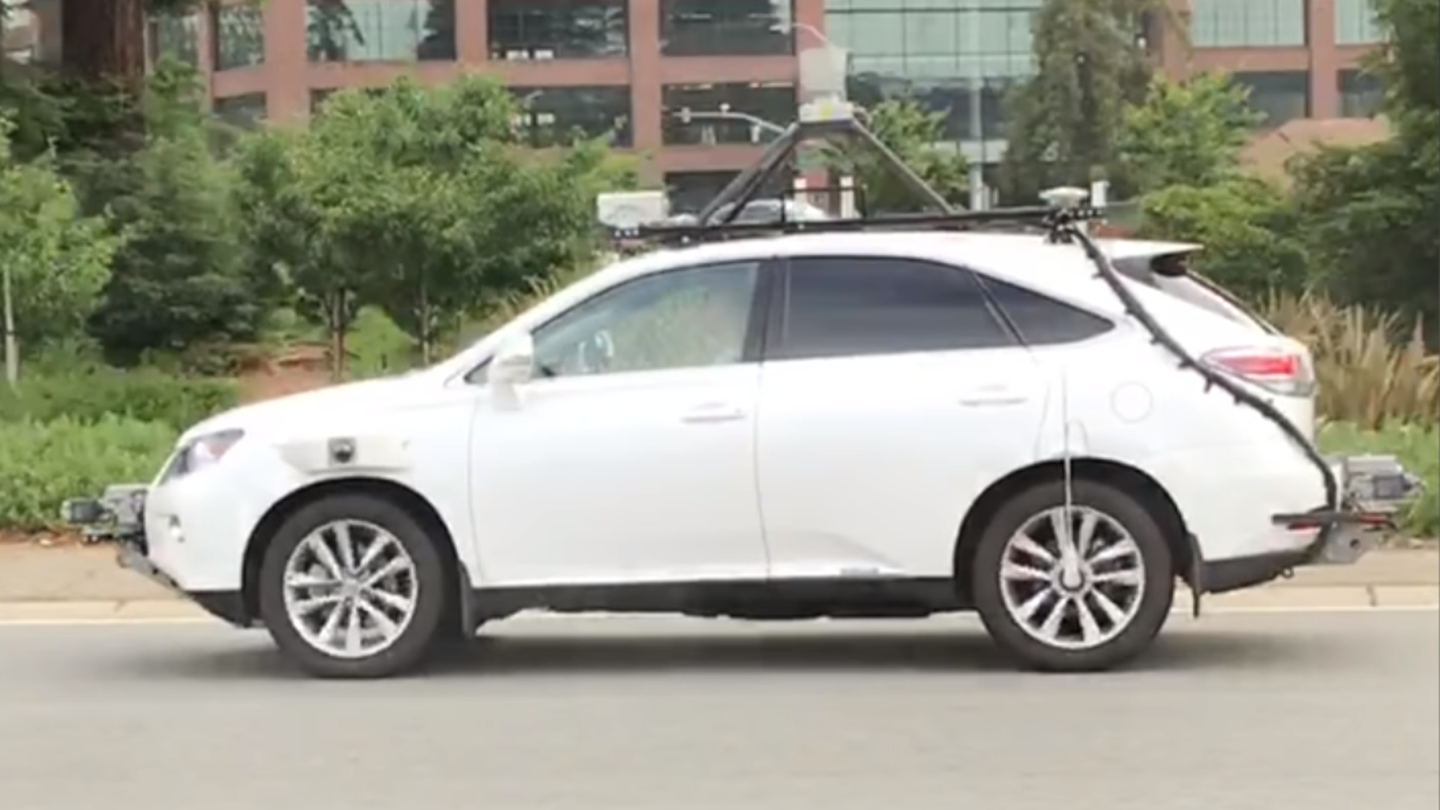 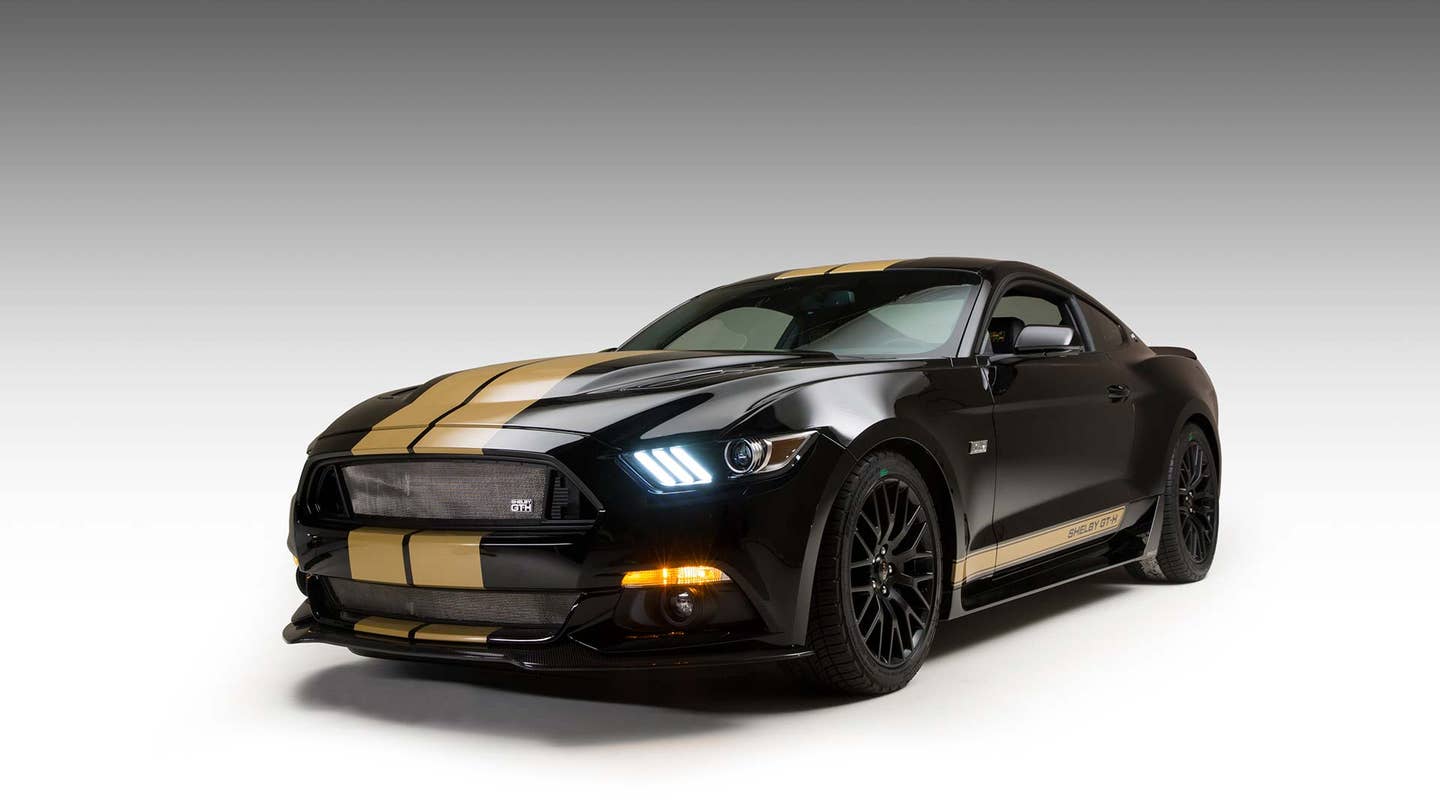 The Return of the Hertz Mustang and a Street-Legal NASCAR Car: The Evening Rush