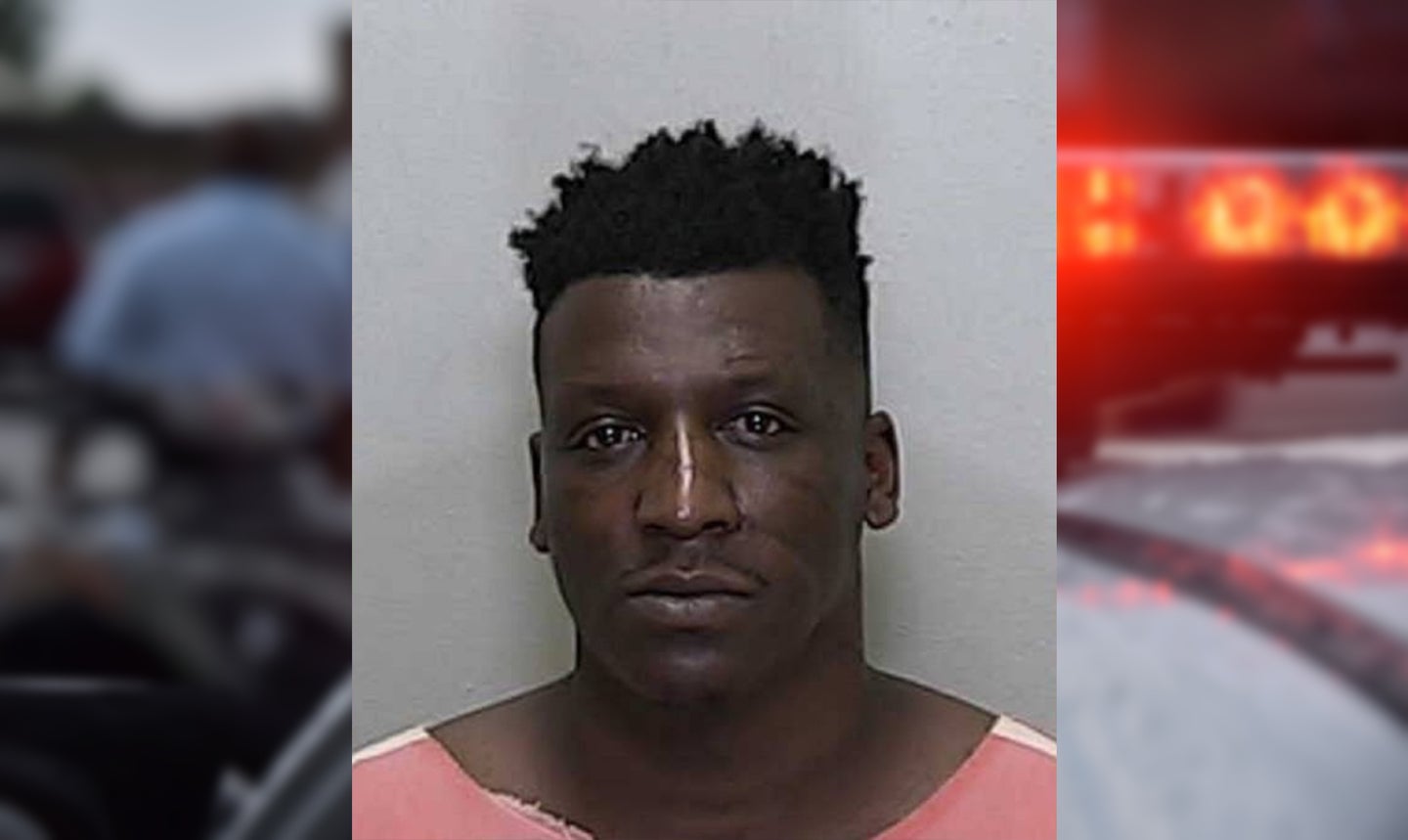 Florida Man struck not once, but twice this week in the span of just two days. Local news

Hughes led law enforcement on a chase down Interstate 75 after an initial traffic stop attempt at 10:13 p.m. in Marion County. According to the Florida Highway Patrol’s official statement, Trooper A.D. Schmidt initially tried to pull Hughes over in his Lincoln Town Car on an on-ramp to the interstate at State Road 44 for reckless speeding. However, he failed to comply.

Hughes reportedly managed to reach speeds between 90 mph and 110 mph. In the meantime, he was seen FaceTiming his experience while driving during various parts of the pursuit.

"It should be noted the defendant was FaceTiming on his phone while I was traveling behind with my lights and sirens activated," read the officer's quote in FHP’s statement.

Marion County Sheriff's Department later responded to the chase as well and attempted to stop Hughes with spike strips. The sheriff finally brought the pursuit to an end after conducting a precision immobilization technique, or PIT maneuver.

Hughes was removed from the car and arrested on site. Upon searching the vehicle, the FHP trooper also found marijuana in the vehicle.

Police noted that Hughes is a habitual traffic offender with multiple license suspensions on his record. He now faces new charges including driving with a suspended license, fleeing and eluding police, and for the icing on the cake, drug possession.

Hughes is currently being held with no bond.

“I think they’re making babies back there,” one officer allegedly said while watching the car.