It may be old, but the Saleen S7 still sounds like Godzilla tearing through Tokyo. 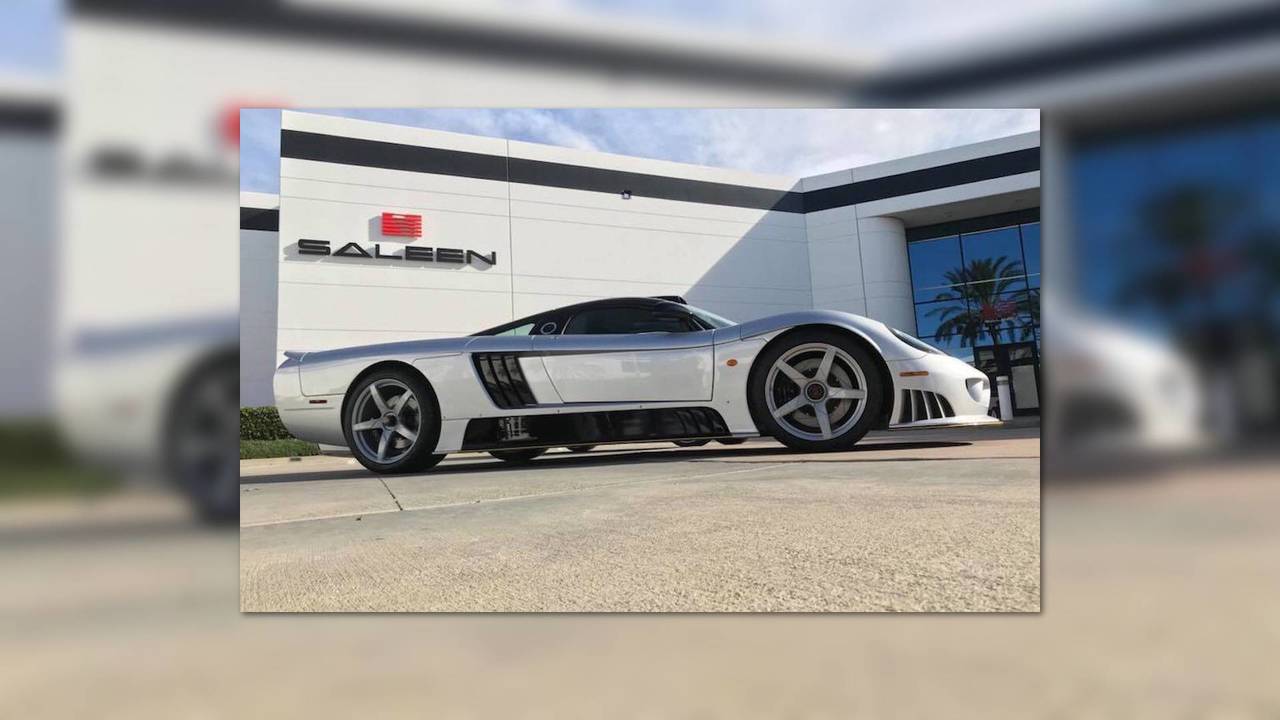 Saleen’s history has been chaotic, to say the least. And through the years, we’ve detailed its periodic ups and downs thoroughly. However, we hadn’t heard much from the Southern California shop lately. That is until this week when the company dropped a video of the startup for one of its brand-new Saleen S7 LM supercars and we were reminded of the cataclysmic soundtrack the company’s supercar can produce.

Though the Saleen S7 debuted 19 years ago, the company has made a host of refinements over the nearly two decades it's been in production—as well as changes made during the tenures of different company owners. According to the company’s last release, which was in 2017, the “current” Saleen S7 LM produces 1,300 horsepower from its twin-turbocharged 7.0-liter V8. Previous Saleen S7s only produced 750 horsepower and could achieve a claimed 248 mph top speed. One can only wonder what a 1,000 horsepower S7 LM could do.

According to the release in 2017, the big V8 is backed up by a six-speed manual gearbox and sends power to the rear wheels via a limited-slip differential. The S7, which Steve Saleen says is “America’s only supercar,” is built atop a lightweight steel space frame and features honeycomb composite panels. The S7 LM is also equipped with integrated roll protection, aluminum honeycomb impact panels, three-point seat belts, and aluminum front and rear crumple zones for maximum safety.

While the Saleen S7 is known for its racing lineage, and the S7 LM pays homage to its winning history, the interior has just enough creature comforts to satisfy prospective customers. Conveniences such as HVAC, a rearview camera to make parking easier, fully adjustable tilt and telescoping steering column, a heated front windshield, and a new sound system make the brute a fairly comfortable place to be. The interior is also fitted with sport seats that are custom-fitted to the driver’s seating position.

Saleen states that only seven of the S7 LMs will be produced and according to the video, some are still ready to be ordered. That purchase, however, will come with a sizable check as the Saleen S7 LM will set you back a cool $1 million. As for whether or not it's worth the price tag—which will get you quite a few supercars and hypercars—we’re not sure. It’s been quite some time since anyone tested a Saleen S7. What we’re saying is, “Good afternoon, Saleen. We’re local, have a camera, and are available. Give us a call.”

The tuning company relives its motorsport history with this special edition.

Plus, GoPro builds its own drone and Royal Palms is the perfect way to end the day.