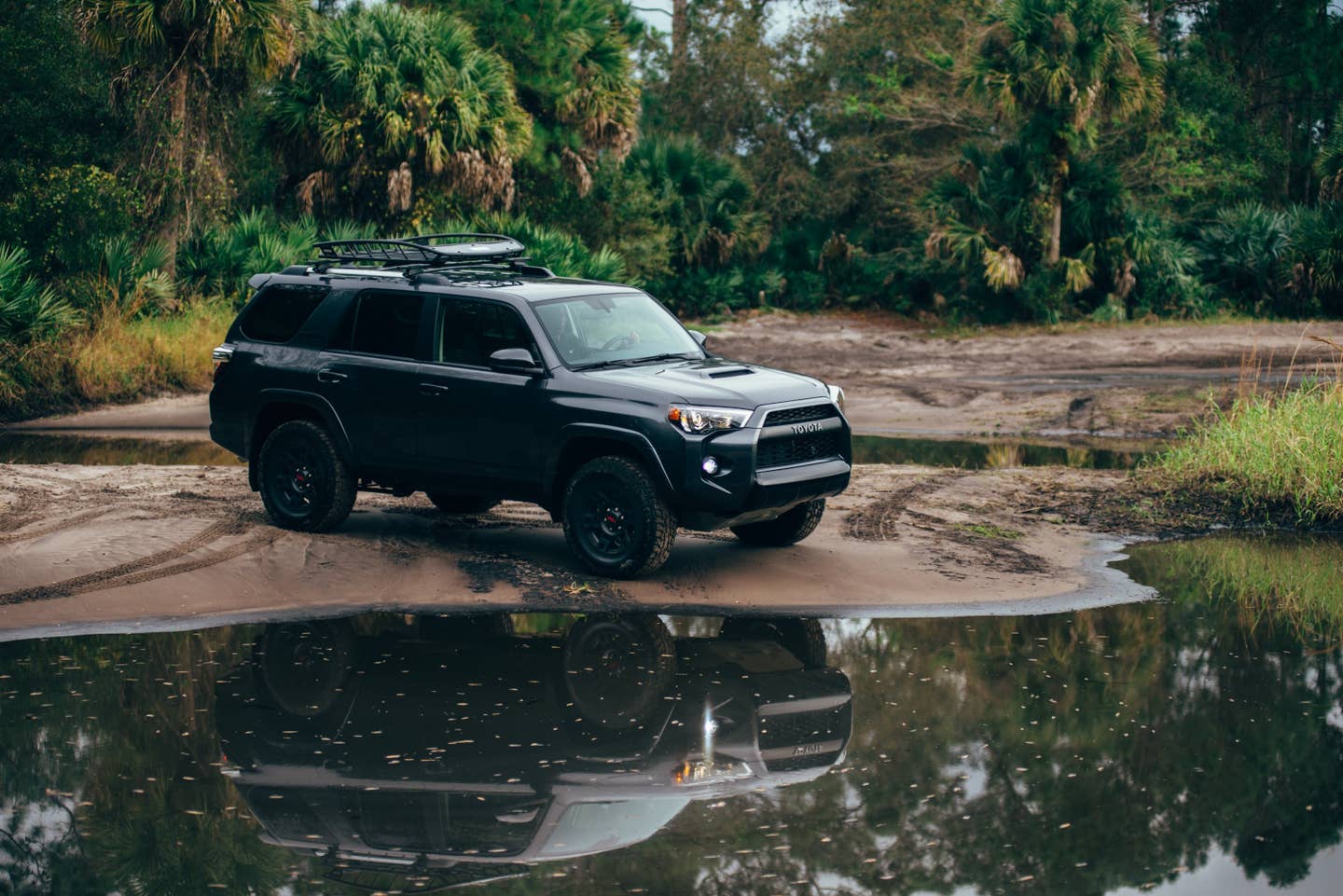 Last year, I was fortunate enough to spend seven days with the new (at the time) Toyota 4Runner TRD Pro. Ultimately, that unassuming, white Toyota convinced me there are vehicles currently produced with the perfect balance of everyday drivability and legit off-road effectiveness. Many manufacturers lay claims of producing a true dual-threat, but none pass the test like this foreign, mid-size SUV. It was the vehicle that initiated my fascination with overlanding.

In addition to its performance on the trails and highways, it was people’s reactions to the 4Runner TRD Pro that truly made me raise an eyebrow. As an automotive journalist for many years, I’ve driven hundreds of press cars and know what it feels like to get flagged down in some sort of high-end automobile. However, the frequency in which I was stopped at a red light, gas station or drive-thru in the 4Runner TRD Pro was astonishing as it ranks right up there with the Maybach, 911 and AMG GT S. People (at least in the South) are seriously passionate about this utility vehicle and its legendary status precedes it wherever you happen to travel.

It comes as no surprise that someone with remarkable digital prowess got their hands on one of these amazing rigs resulting in a visual that's borderline TRD euphoria. Thank goodness for Servo Media Productions.

The only critique that comes to mind is in relation to the monologue. Perhaps a sexy, Australian woman narrating would have been a bit more favorable? Overlanding is huge down under!