Audi AI:ME Hatchback EV Concept Will Drive You Around the Megacities of the Future

Audi believes that with vehicle ownership disappearing in the future, autonomous cars like the AI:ME will shuttle people around crowded cities.

Audi unveiled the AI:ME Concept at the 2019 Shanghai Auto Show on Monday, a sleek electric hatchback that aims to be the car for the "megacities of the future," thanks to its ability to navigate itself autonomously through crowded streets without human input.

According to Audi, there won't be as much of a need for people to own or drive a car of their own in megacities like New York, Los Angeles, or Chicago, so it's eyeing a future where vehicle sharing and subscription services may become much more prevalent. The AI:ME’s ability to drive itself and be shared plays well with this vision, as it can deliver itself to passengers waiting around town.

The concept is built on Volkswagen’s MEB electric car platform and has one rear-mounted electric motor, which produces 170 horsepower and probably a decent amount of torque, but Audi didn't specify. The VW-owned automaker says the amount of horsepower is completely unnecessary, however, and that most of the operating speeds for the AI:ME (assuming it, or something like it actually reaches production) will be between 12 and 43 mph. Those numbers make perfect sense in the context of Audi’s urban runabout vision for the car. The company says low speeds, combined with the 65-kWh battery, will keep the AI:ME running for long periods of time before needing a charge.

Inside, the car features a cutaway steering wheel (more like a flat “U” than a circle) and pedals that can retract when the vehicle is operating in Level 4 autonomous driving mode. The ability to operate autonomously is measured in levels, ranging from the least capable at Level 1 to fully autonomous at Level 5. The AI:ME’s Level 4 capabilities mean that it is able to operate without human input or oversight (eyes-free!), but only under predefined conditions, like on certain roads or in designated areas.

Unlike the upcoming Volkswagen I.D., which will be built on the same platform, Audi says there are currently no plans to bring its concept to life. That said, the company will be hauling another concept to the Frankfurt auto show in September, and parent company VW is hell-bent on electrifying everything in its portfolio by 2030, so this is far from the last future-car we’ll see from Audi going forward. 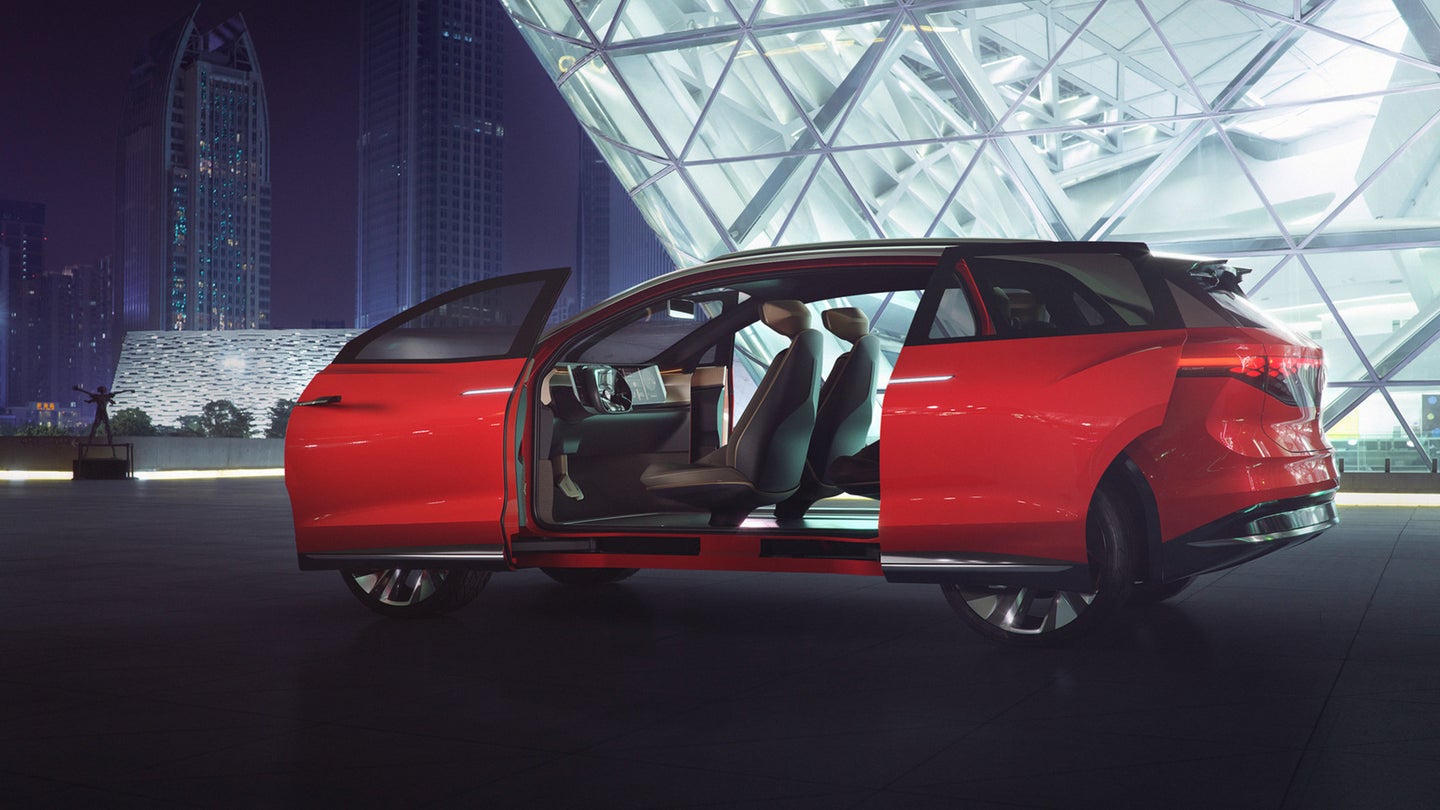 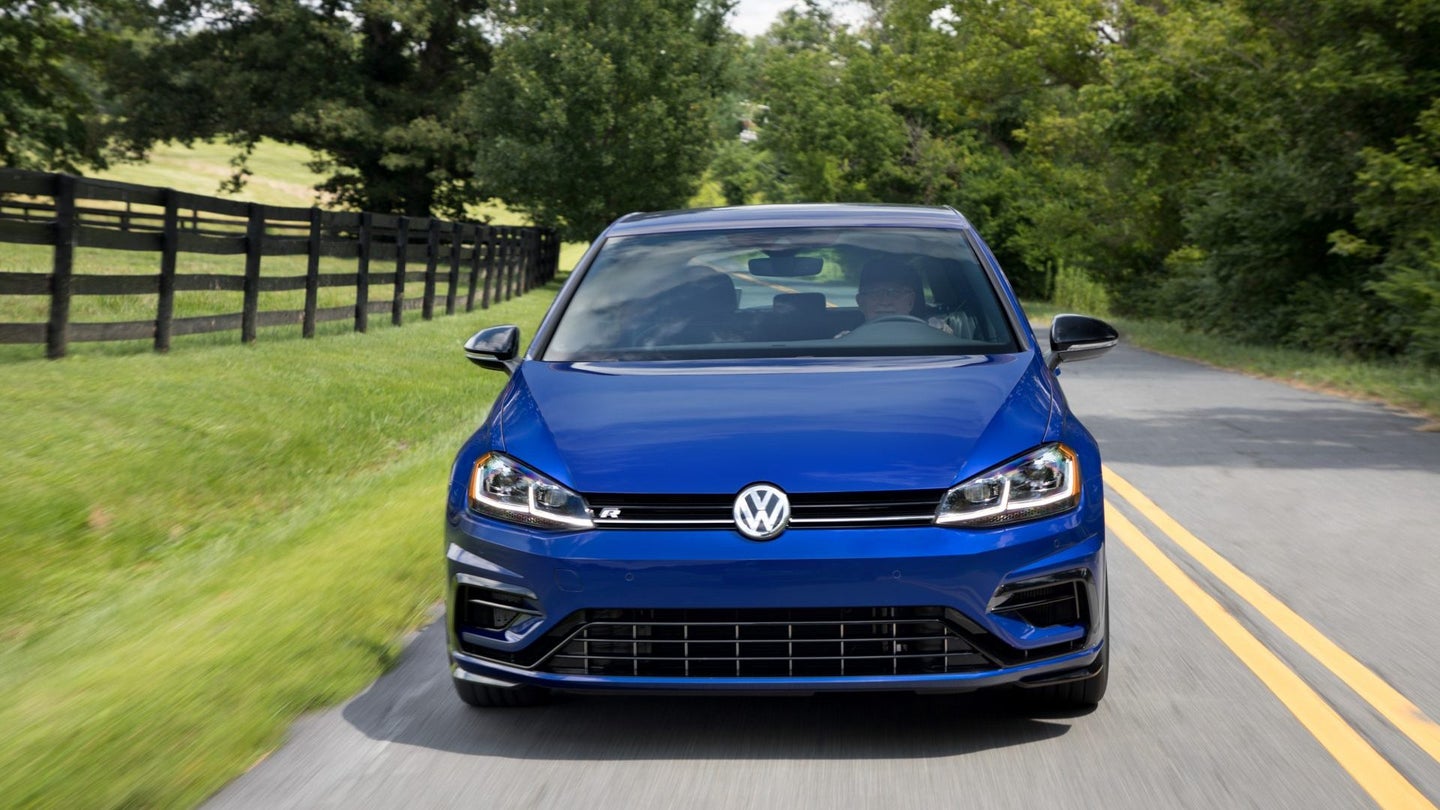 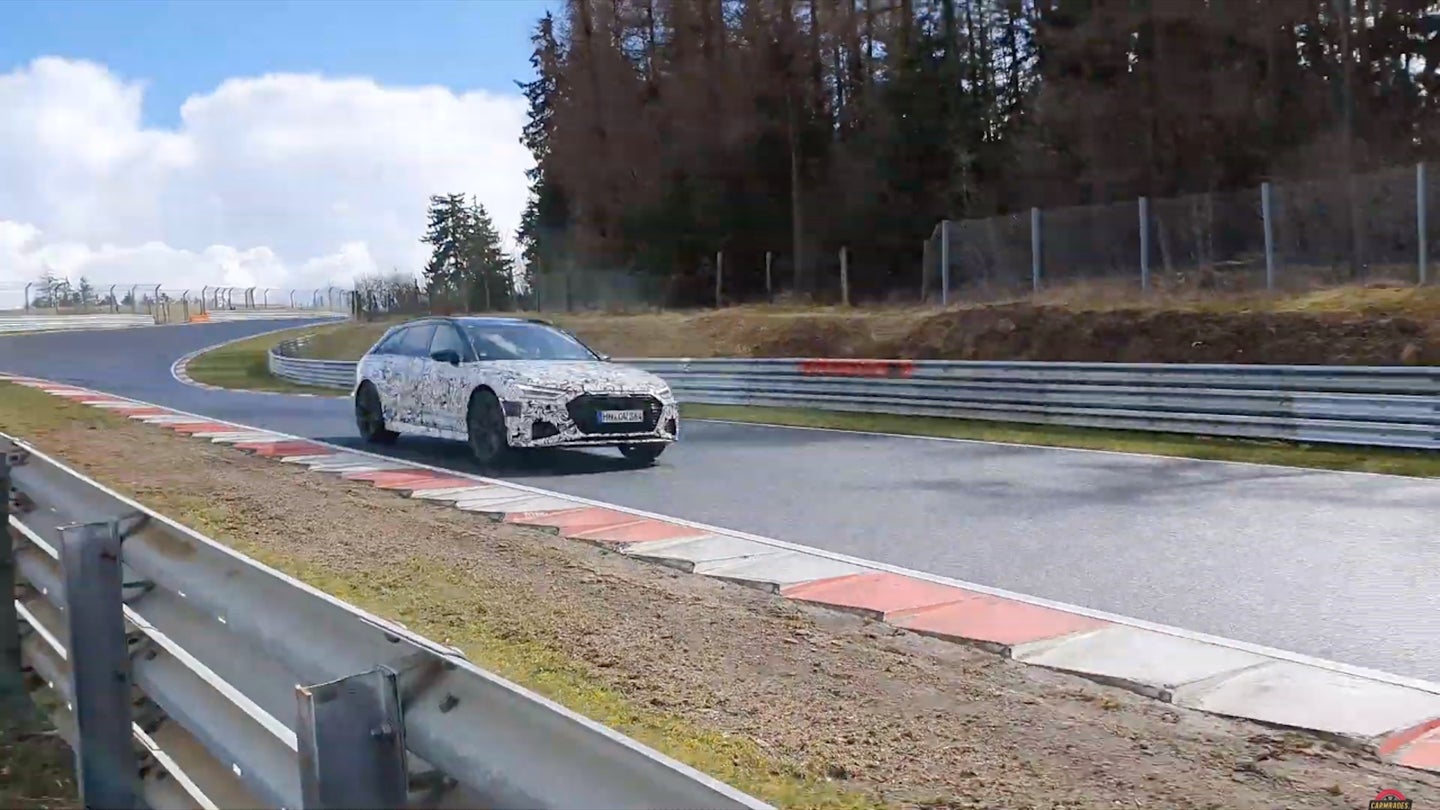