In the wake of the Karma Drone debacle, GoPro launches stabilizer and handle as standalone gear. 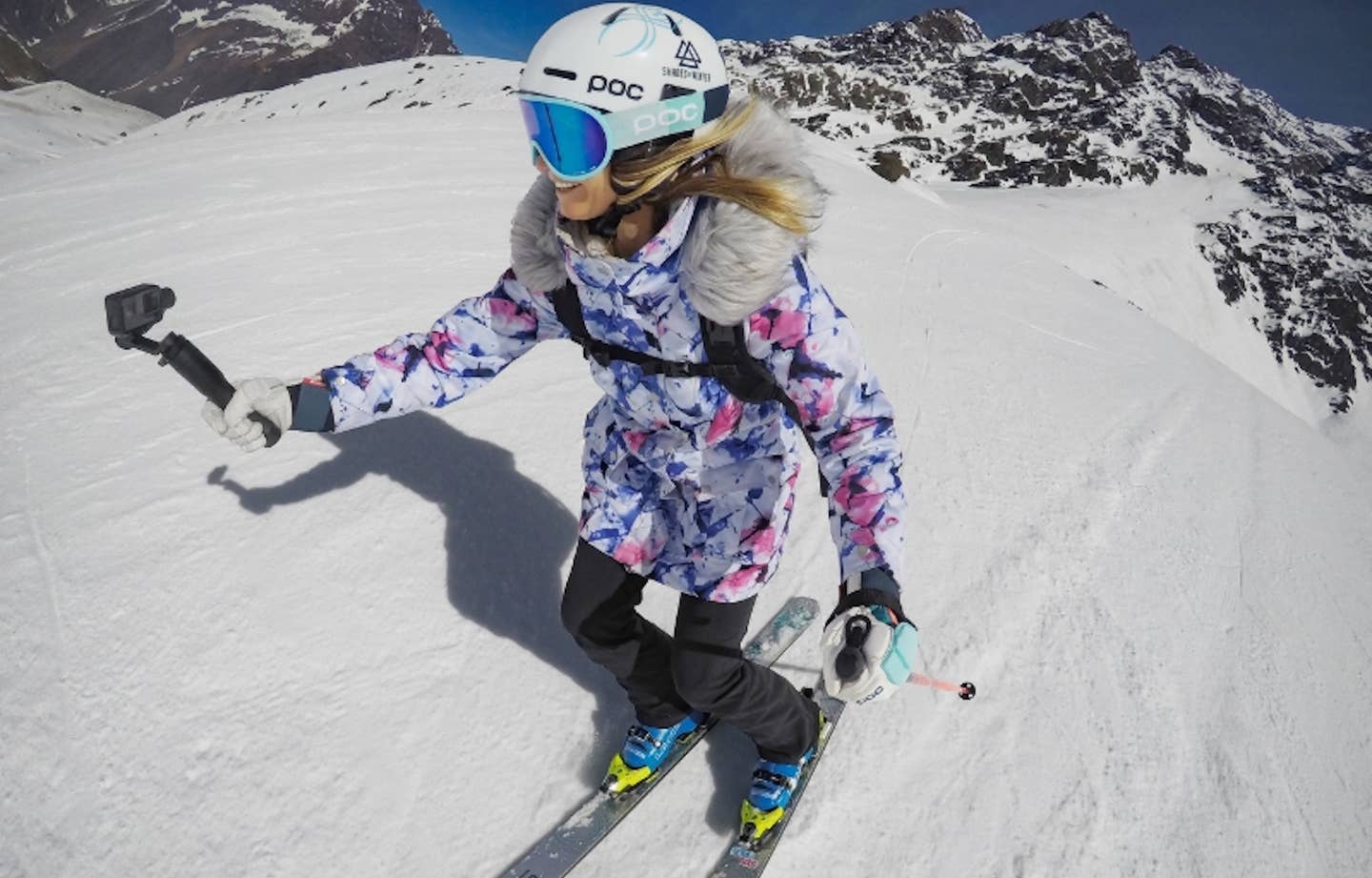 The past few months haven’t been kind to GoPro. The California-based tech firm, whose line of small action cameras revolutionized automotive video, announced last week that it’d laid off 15 percent of its staff. This comes after a disastrous third quarter earnings report, which revealed that profits slid 40 percent year-over-year. With the belated release of the Hero 5 camera, and the mass Karma drone recall that’s currently underway, what looked like a promising holiday season for GoPro is fast turning into a nightmare.

In hopes of recovering some of its Christmastime profits, GoPro has started offering the Karma Grip as a standalone product.

The three-axis electronic motorized stabilizer and handle, initially bundled in with the Karma drone, will be priced from $299. At launch, the Grip is compatible with the Hero 5 Black, while Hero 4 and 5 users will need a $30 adapter harness. Hero 5 Session owners will have to wait until a different adapter harness arrives next spring.

Once equipped, the 8-inch handle and stabilizer combo connects directly to the camera’s Micro-HDMI and USB-C ports. Controls are straightforward: Buttons for power and cycling through shooting modes, recording start/stop, highlight tags, and a tilt-lock. Battery life is claimed at 1 hour and 45 minutes; combined, the handle and stabilizer weigh just over 17 ounces.

While the Karma Grip is an undeniably neat toy, it doesn’t break any new ground, and isn’t a do-all stabilizer wand. It’s bereft of pan and tilt controls, cannot stand by itself, and lacks a tripod mount on the handle. (It does include a slip collar for mating up with other mounts.) Pricing is comparable with existing third-party options.

The Karma Grip probably won’t be the winter shopping slam dunk GoPro needs to reverse its fortunes. Still, the product has appeal as the sole officially-licensed stabilizer sold directly from the manufacturer. If you’ve been looking this sort of gimbal, and are trying to stay in the GoPro ecosystem, the Karma is now available from the cameramaker’s website here.