The 2019 Geneva Motor Show is upon us, and this year's event overflows with electric vehicles from every manufacturer imaginable, from established international giants to minuscule upstarts.

We’ve compiled five of our favorites from the first day of the Geneva show, which run the gamut from diminutive city cars to luxurious, long-range cruisers, and even off-roaders.

Peugeot's redesigned 208 subcompact hatchback will be available as an EV, one with a 50 kilowatt-hour (kWh) battery pack capable of giving this lion cub up to 211 miles of range on WLTP protocols. Peak power output is a respectable 136 horsepower and 192 pound-feet of torque through the E-208's single motor on its front axle, which will take the E-208 from a standstill to 60 mph in about eight seconds.

Best of all: this grumpy little EV might be sold in the United States. Peugeot's owner Groupe PSA announced in late February that the historic French marque will return to selling cars in North America by 2026, and though it hasn't specified which models will be sold here, the E-208 should make for a strong candidate.

Aston Martin-owned ultra-luxury automaker Lagonda has evolved its take on a super-premium SUV, and in doing so has made the first top-shelf SUV with looks worthy of its price tag. Lagonda has given away none of this EV's specifications yet, it being just a concept for now, though the way the company has spoken of the vehicle so far likely confirms it'll have performance to equal its luxury.

Minivans have always been the king of family vehicles, and the EQV Concept stands to make the body style a mom-approved product once again. It lugs a 100-kWh battery around in its floorboards, capable of giving 249 miles of range on the generous NEDC test protocol, and likely less by the more modern WLTP and EPA metrics. Nevertheless, the EQV Concept's highly configurable interior can make it either a family hauler with seven to eight seats or a VIP shuttle with three rows of Nappa leather-wrapped captain's chairs.

Volkswagen's electric off-road concept is a pair of red eyes away from looking like a red-eyed tree frog from the Amazon rainforest. With its bountiful ride height and a 201-horsepower electric motor on its rear axle, the I.D. Buggy is probably as good at taking jumps as the aforementioned amphibian. VW won't commit to producing the I.D. Buggy, but it has outright suggested that aftermarket upfitters strip the body from its modular MEB electric vehicle chassis, and make this delightful little off-roader a reality.

Audi's newly revealed Q4 E-Tron Concept is the first we'll see of the model, which Audi has already confirmed to be destined for production. It'll come with twin-motor all-wheel-drive with a rear axle bias, with peak power of 302 horsepower, which'll launch the car from a halt to highway speeds in 6.3 seconds or so. When you aren't driving the Q4 E-Tron within an inch of its life, Audi says it'll be able to soldier on for 280 miles on a full charge. If all this appeals to you, Q4 E-Trons start arriving in Audi dealers late next year. 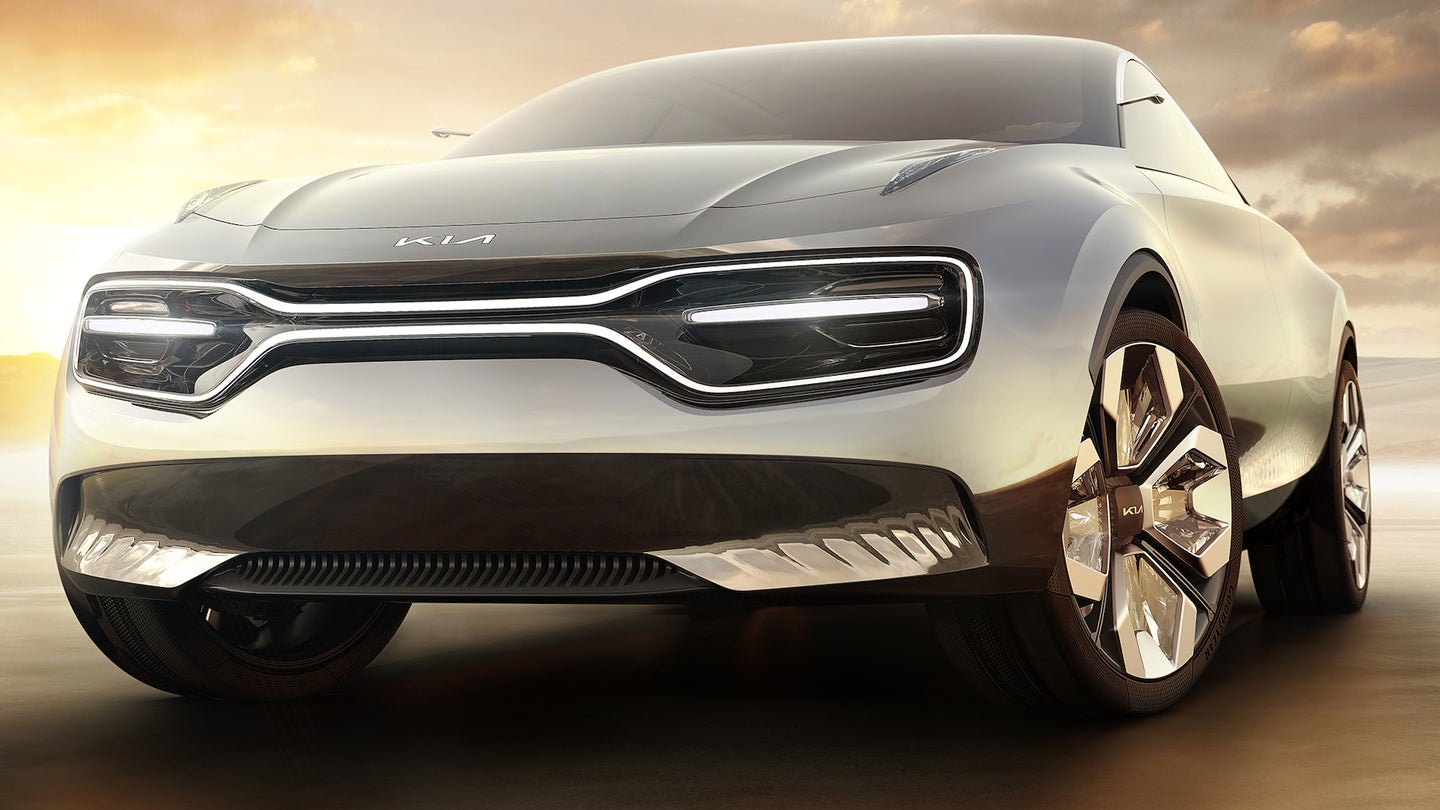 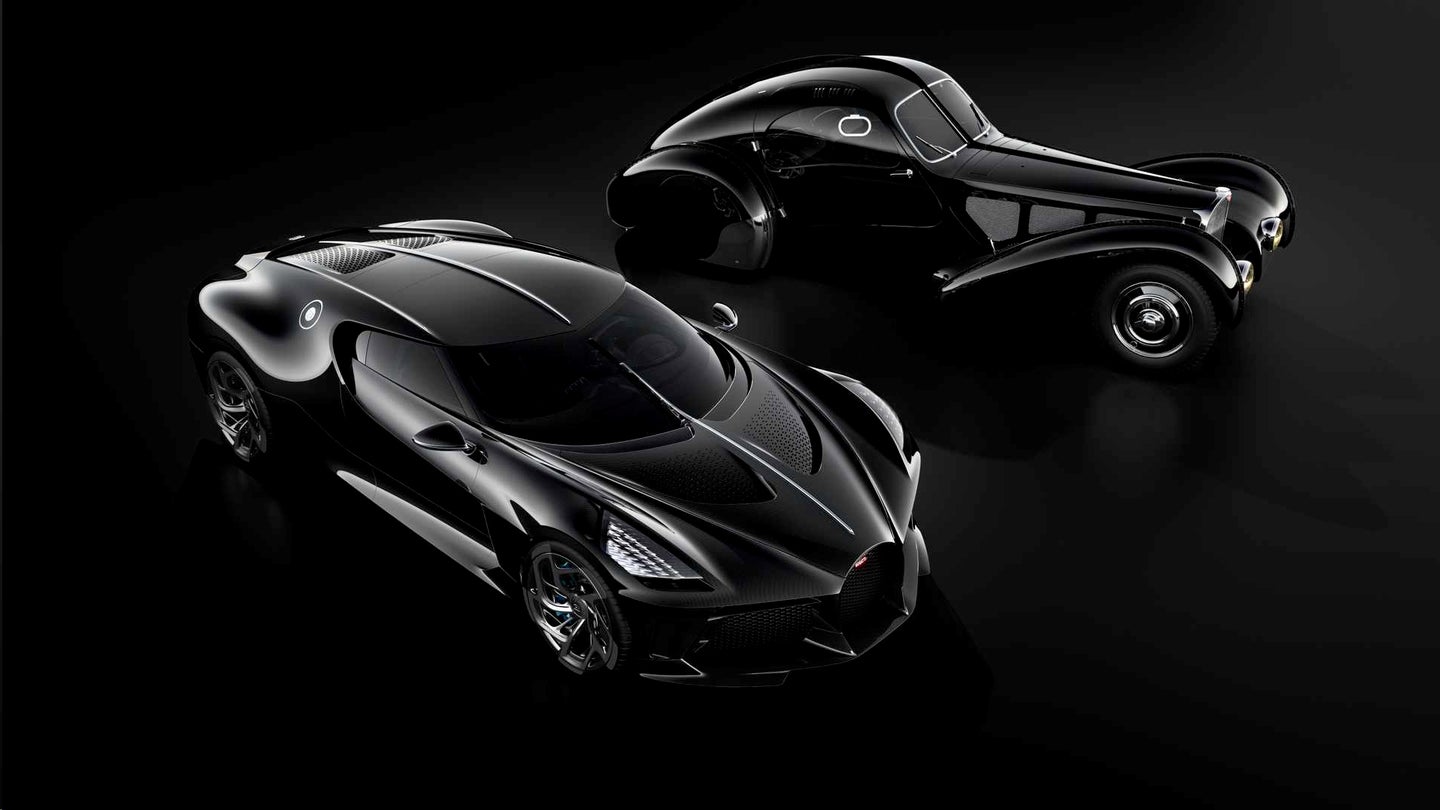 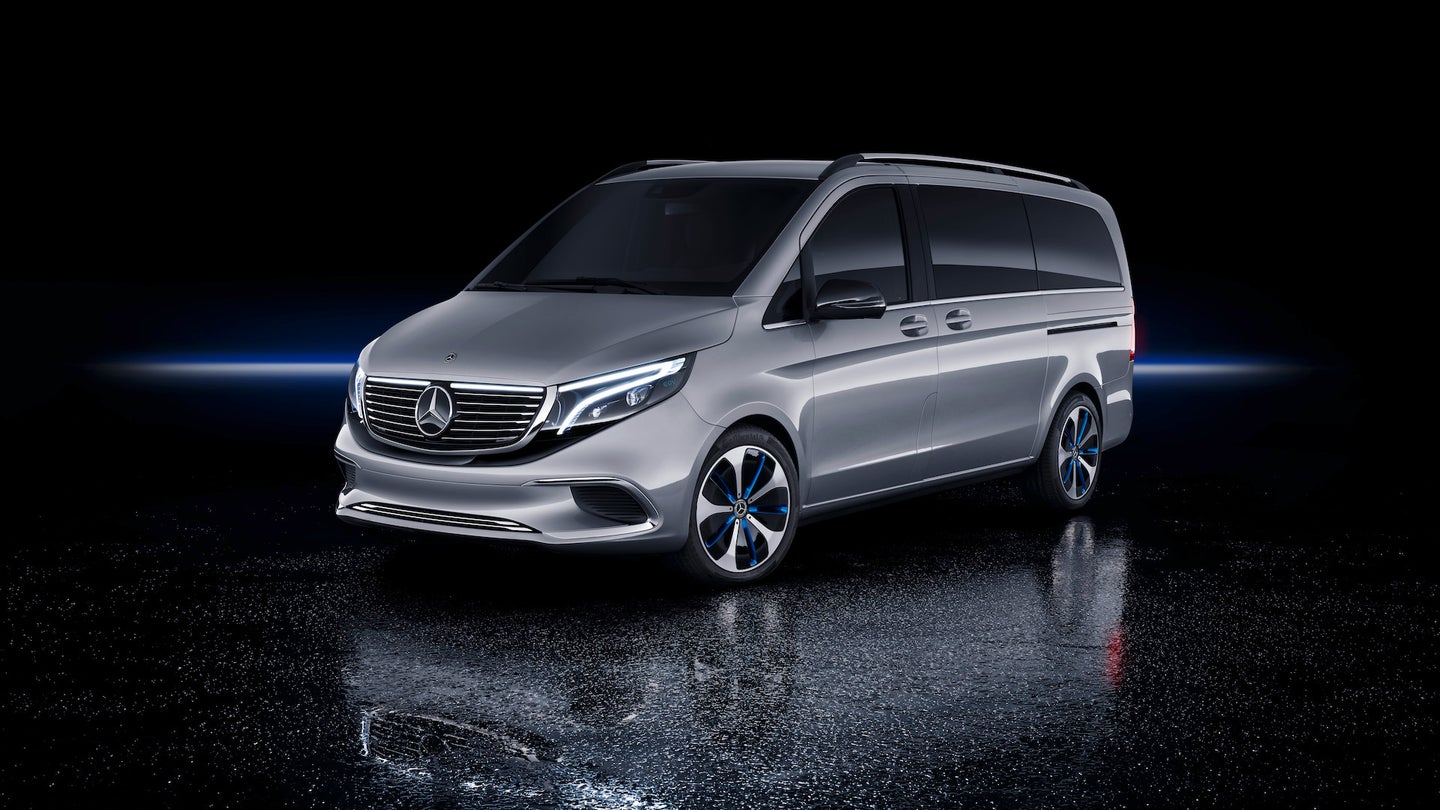 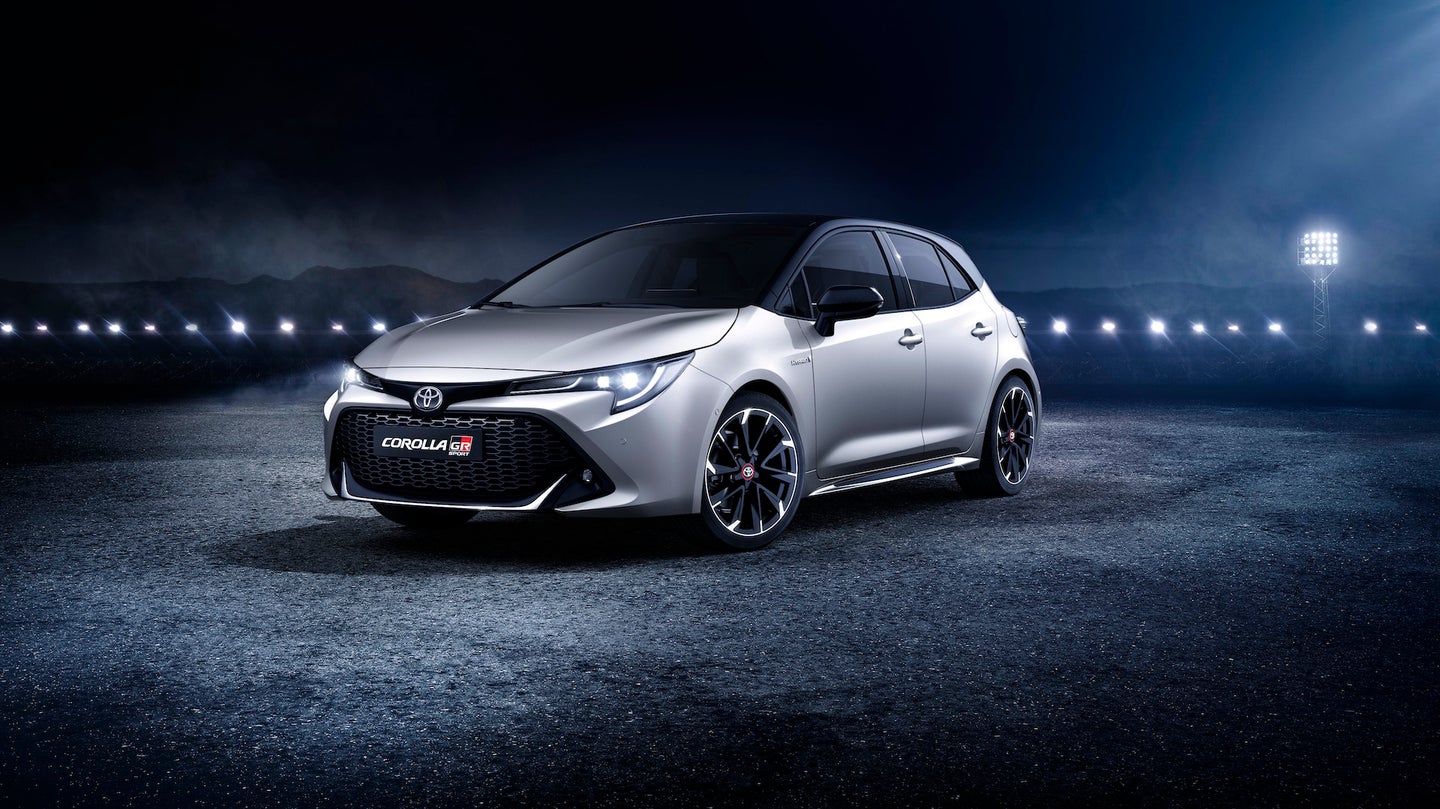 The Toyota Corolla GR Sport is more a lukewarm liftback than a hot hatch, but it may hint at what the upcoming Corolla GRMN has in store.