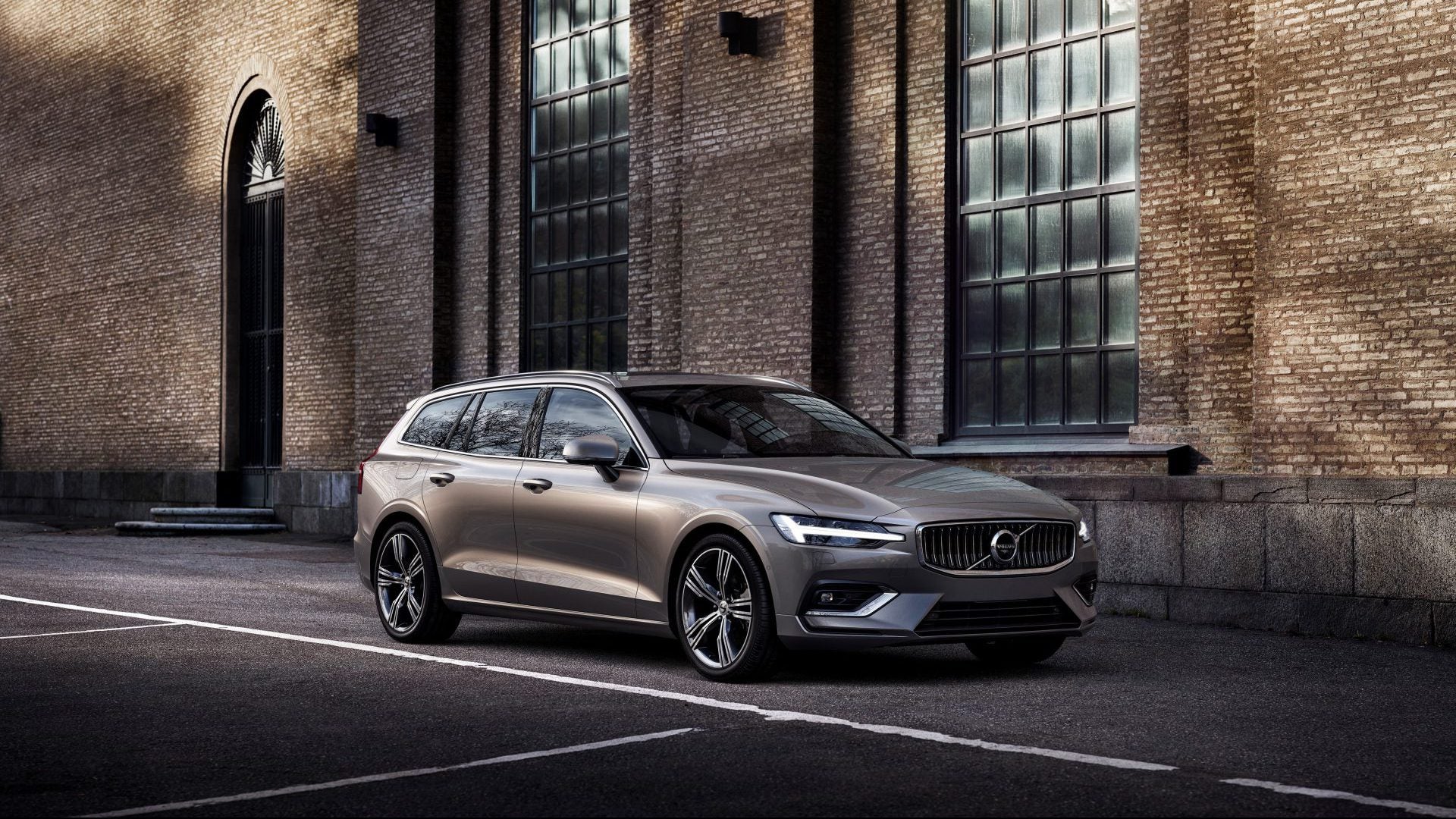 Enthusiasts rejoice: a new wave of wealthy buyers are opting to forego the peer pressure to purchase SUVs and crossovers, placing themselves in the driver's seat of the beloved station wagon. According to a report by Bloomberg, sales of the niche automobile class are among the fastest growing in the past five years, outpacing full-size pickup trucks and all other classes of traditional passenger cars.

Data analyzed over the length of time from 2013 until 2018 show that sales of station wagons grew substantially. In fact, sales of vehicles that fit in the class, such as the AMG E63 S and Volvo V90, were up a total of 29 percent compared to the first year. The only classes of vehicles that outpaced wagons in terms of growth were mid-sized pickups, entry-level SUVs, and (unsurprisingly) compact crossovers.

Interestingly enough, Americans were less interested in larger SUVs and full-size pickups than they were several years ago. But coming in at the highest decline of all are varying classes of passenger cars, despite Tesla's efforts to saturate the premium sedan market with the Model 3. This data quantifies logic behind Ford's recent decision to kill off nearly all of its passenger cars in North America, suggesting that the bulk of Americans may be interested in buying vehicles for their space and utility rather than the subset who base their purchasing on a vehicle's economic feasibility or enjoyment factor.

With passenger cars becoming a lower priority for automakers and the recent insatiable demand causing SUVs to flood the market, the space for a compromise between the two is skyrocketing and firms that analyze car-buying data agree.

“The winner in the death of the car is the station wagon,” said Kelly Blue Book's executive publisher, Karl Brauer, “You’ve got the car on one end of the spectrum and the SUV on the other; the wagon sits right in between those two.”

Now, let's be clear that just because wagons have seen double-digit growth over the past half-decade doesn't mean that they have a huge market share. Wagons are still by far one of the most niche classes of vehicles on the playing field. Despite selling more than 212,000 station wagons in 2018 alone, the class made up only two percent of total vehicles sales in the States. However, a steady incline in growth shows hope that we aren't doomed to live in a world filled with boring crossovers and drab SUVs. With any luck, the stylish wagon still lives on (at least for now).